Find out if you'll get approved 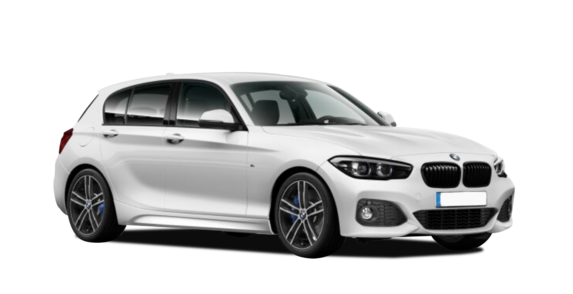 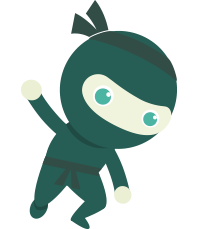 We had over £106 million of loans successfully approved last year!

Outstanding BMW 118i 3-door with comprehensive Sport specification. The BMW 1 Series features everything that BMW stands for - solid build quality, beautiful interiors, and a drive that will make you want to take the long route home - all in a compact body. Makes an impression, is fun and instantly noticeable. The BMW 1 Series impresses right away with its sporty design, dynamic driving characteristics and perfect connectivity. This vehicle is finished in Alpine White with Black/Grey Interior. This car comes with a great specification including: 17" Double-spoke Alloys, Automatic Transmission, Sun Protection Glass, Interior Comfort Package, Sport Steering Wheel & Front Seats, BMW Navigation, Real-Time Traffic Info, Bluetooth and more.

Now on its third generation (F40) the BMW 1 Series was BMW's first car (although some people will say it was the  BMW 3 Series Compact) in the ultra-competitive C segment, competing with cars like the Mercedes-Benz A-Class and Audi A3.

In the UK the BMW 1 Series comes as a 5 door hatchback with the very latest generation being front-wheel drive and four-wheel drive exclusively, where previous generations offered rear-wheel drive option.

Always considered by motoring journalists to be the best in its class for driving dynamics, the current BMW 1 Series line-up consists of five engine configurations from 116d to M135i xDrive. Within these configurations, you can also specify six-speed manual, a seven-speed dual-clutch automatic and an eight-speed automatic