10 Things You Should Never Leave in Your Car at Winter 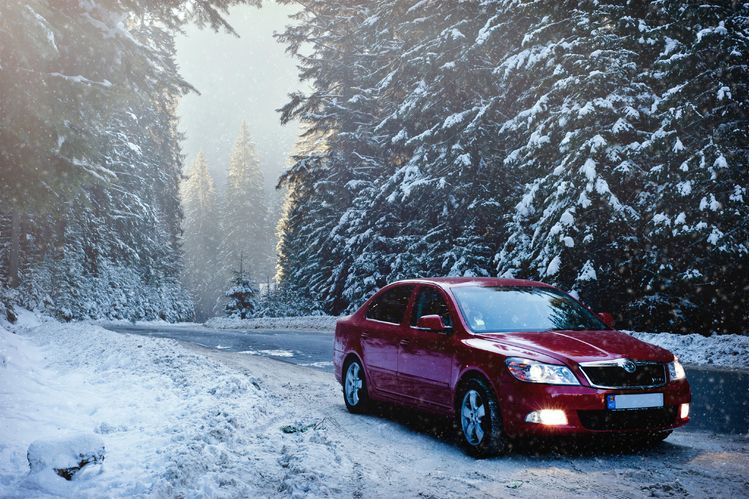 With the weather soon to be turning chilly, it is easy to forget that some items don’t fare well in low temperatures. Motoring experts at CarMoney have revealed the things that you should never leave in your car during winter. 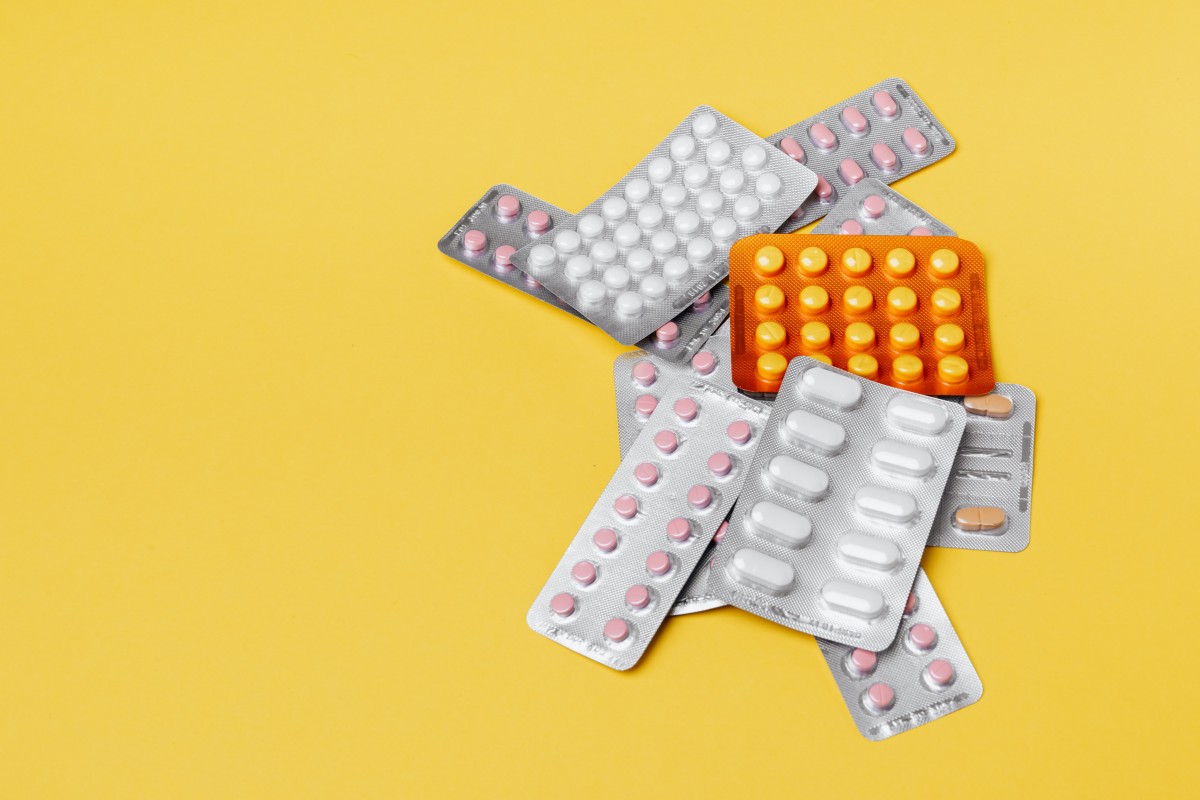 Many people may leave their daily medication in the car as a reminder to take them on their daily commute, but leaving prescribed medications in the car overnight during the winter may hinder their effectiveness. Hard pills and capsules should be affected the least, but liquids and injectable medications can be altered by the low temperature. Always store your medication at room temperature to maintain its potency. 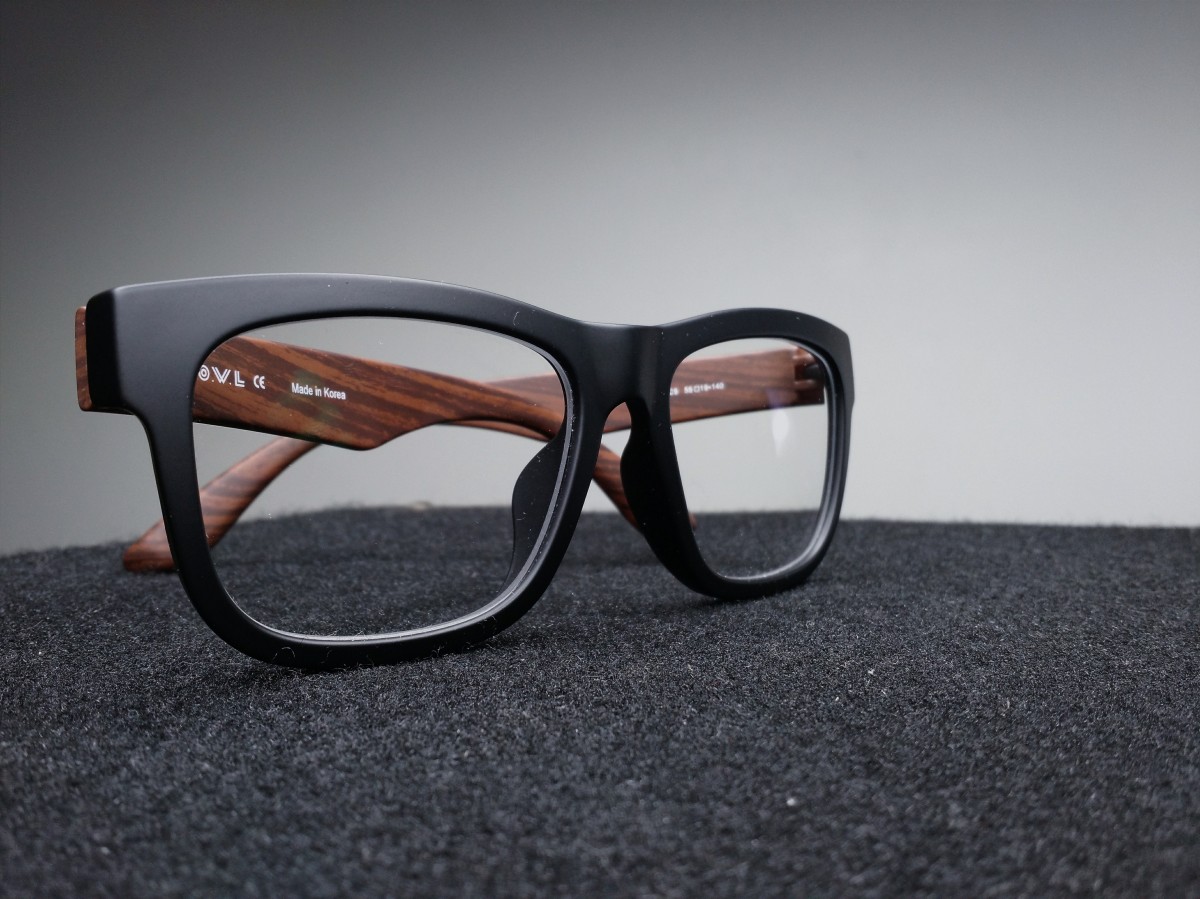 If you leave your reading glasses or even sunglasses in the car during the winter months, you may find that they will break easily. The extremely cold temperatures can damage the lenses by causing them to expand and contract, as well as making the frames susceptible to snapping. You can combat this by keeping your glasses in a case. 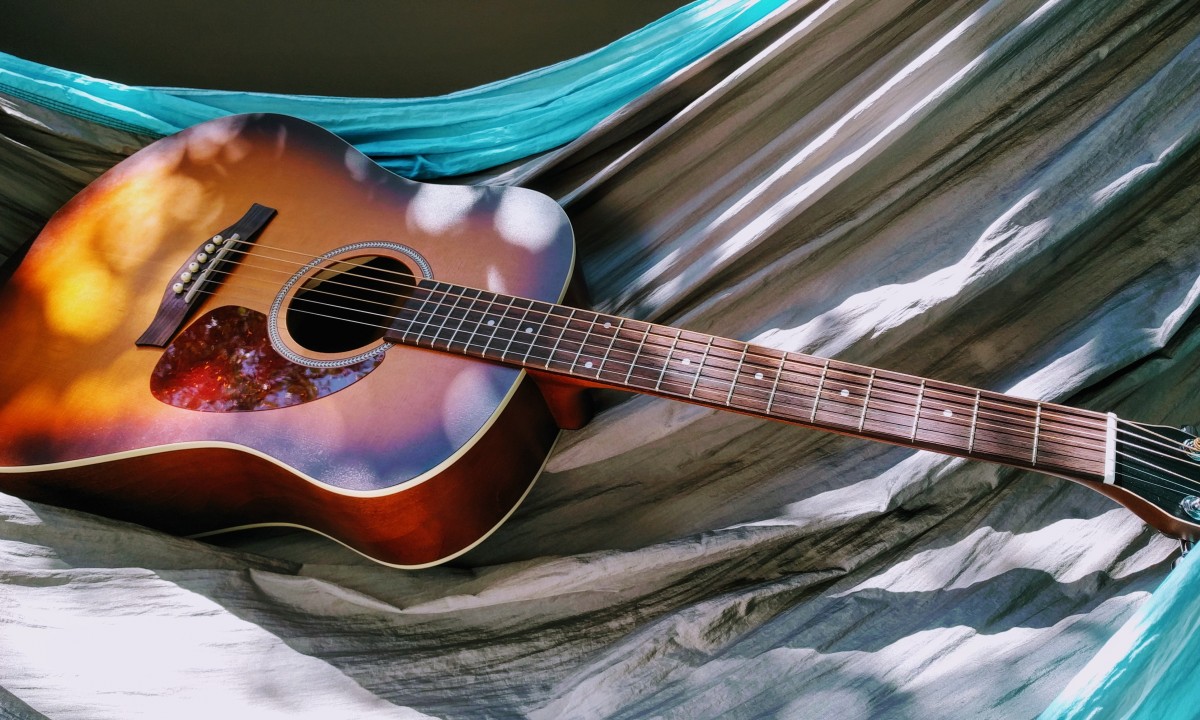 Whether it's your own musical instrument or left over from your kids' music lesson, always take the instrument inside to avoid inadvertently damaging it in a cold snap. Violins, guitars and cellos, plus other wooden instruments are vulnerable to shrinking and expanding in cold temperatures, which will damage or break the glue joints, making them unplayable. 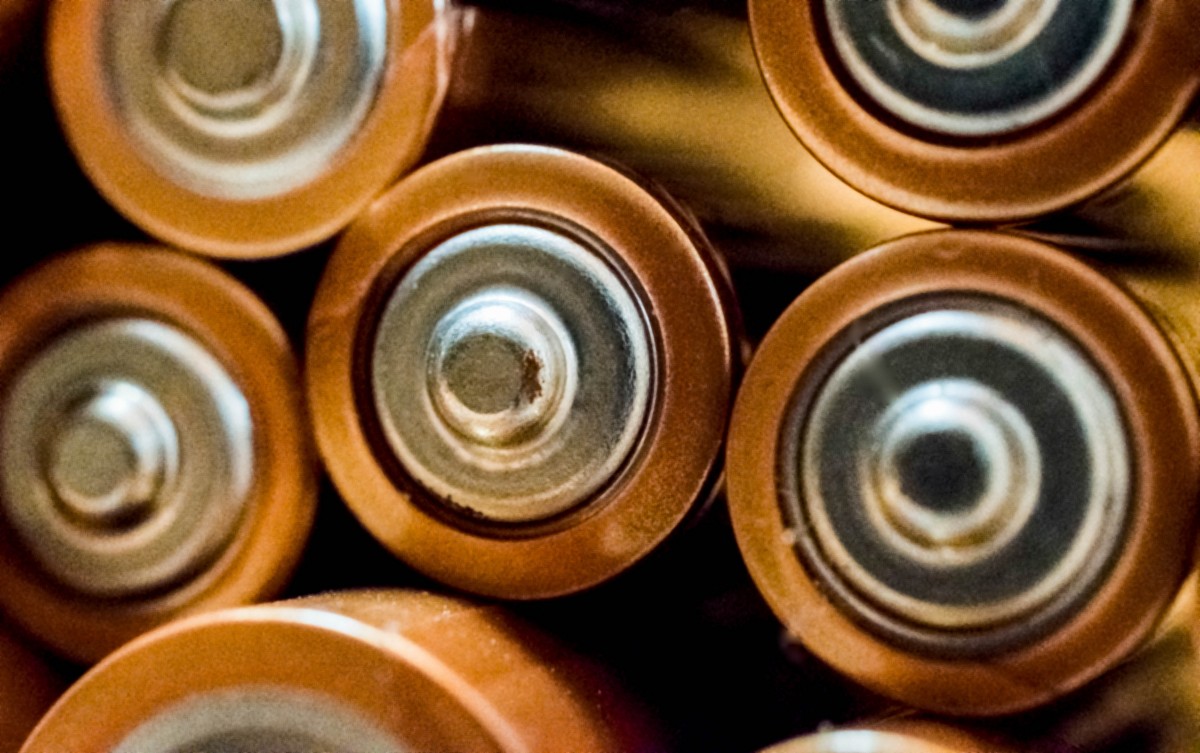 If you’re tempted to leave a pack of AA batteries in the car ‘just incase’, then think again. You’ll find that your batteries will run out of energy sooner due to the cold temperature affecting the electrochemical reactions within the battery, and alkaline batteries can even burst and leak. 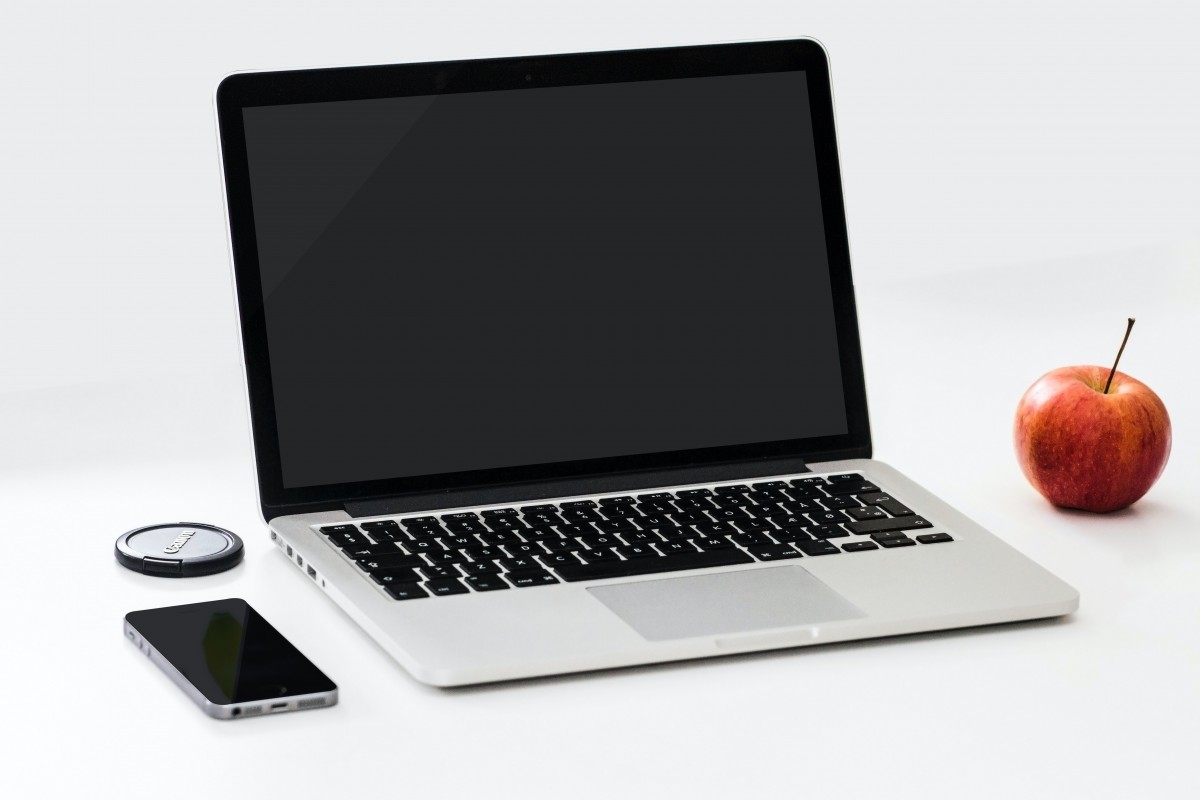 Similar to the reasons why leaving batteries in the car during winter is a bad idea, laptop and other electronic devices will fare just as badly due to their internal lithium-ion batteries becoming compromised by the cold weather. Expensive electronics should also be moved out of the car overnight due to security reasons. 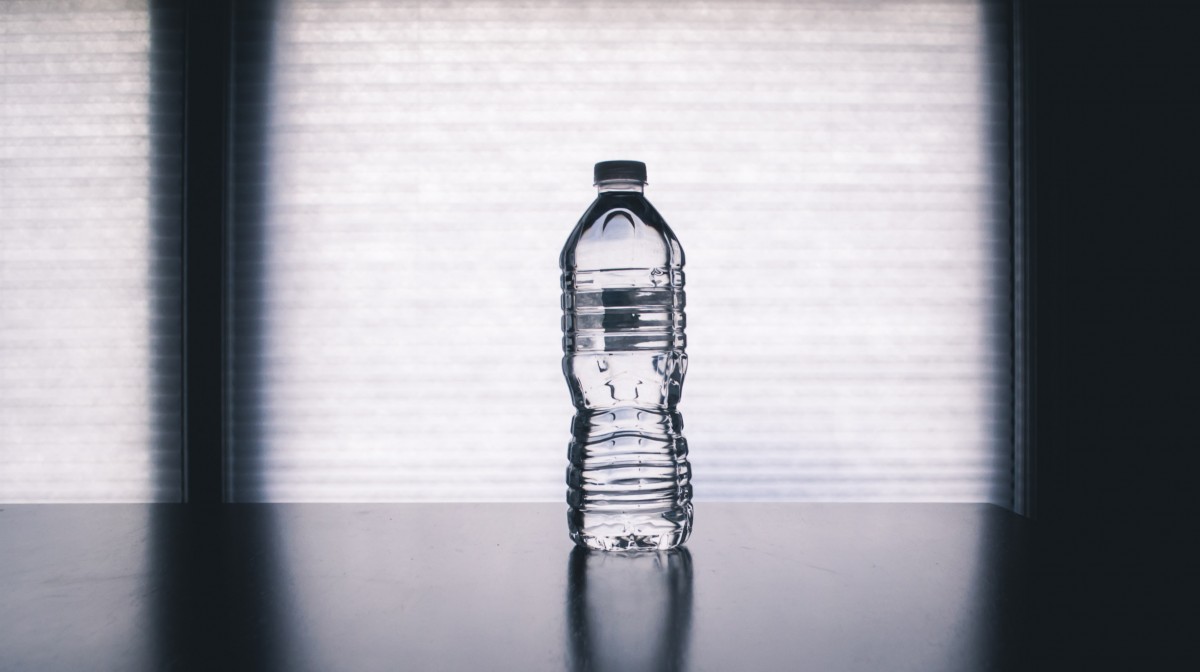 An opened bottle of water (not sealed) that is left in a car during winter ideally shouldn’t be drunk. Whilst not particularly harmful, you don’t know how much micro bacteria particles are being harboured in the water that has been exposed to varying temperatures. 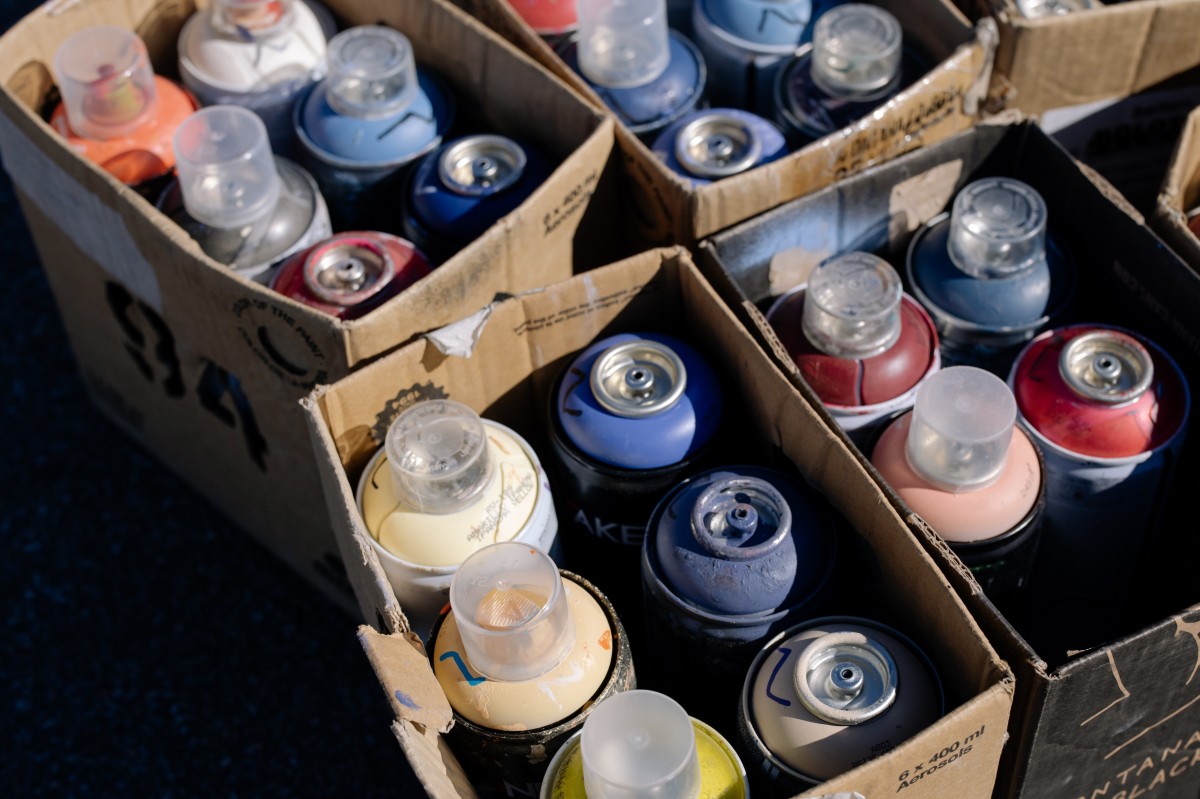 It may be tempting to keep a can of deodorant in the glove compartment for deodorising on the go but aerosols can become dangerous with exposure to extreme cold. A low temperature can cause the pressurised cans to destabilise, resulting in cracks or even an explosion of the can. Same goes for hairspray, spray paint or WD-40.

Freezing temperatures can do the opposite to keeping food fresh when it causes canned food to freeze and expand, breaking the seal. If the seal is not broken, it may be possible to defrost the tin of food in the fridge but if it looks or smells bad, do not eat it.

Your favourite can of pop should never be left in a car overnight during sub-zero temperatures as you’ll find that it can create quite the mess when the can explodes. The frozen carbonated beverage will expand as it freezes, and put pressure on the CO2 inside, causing the can to explode. 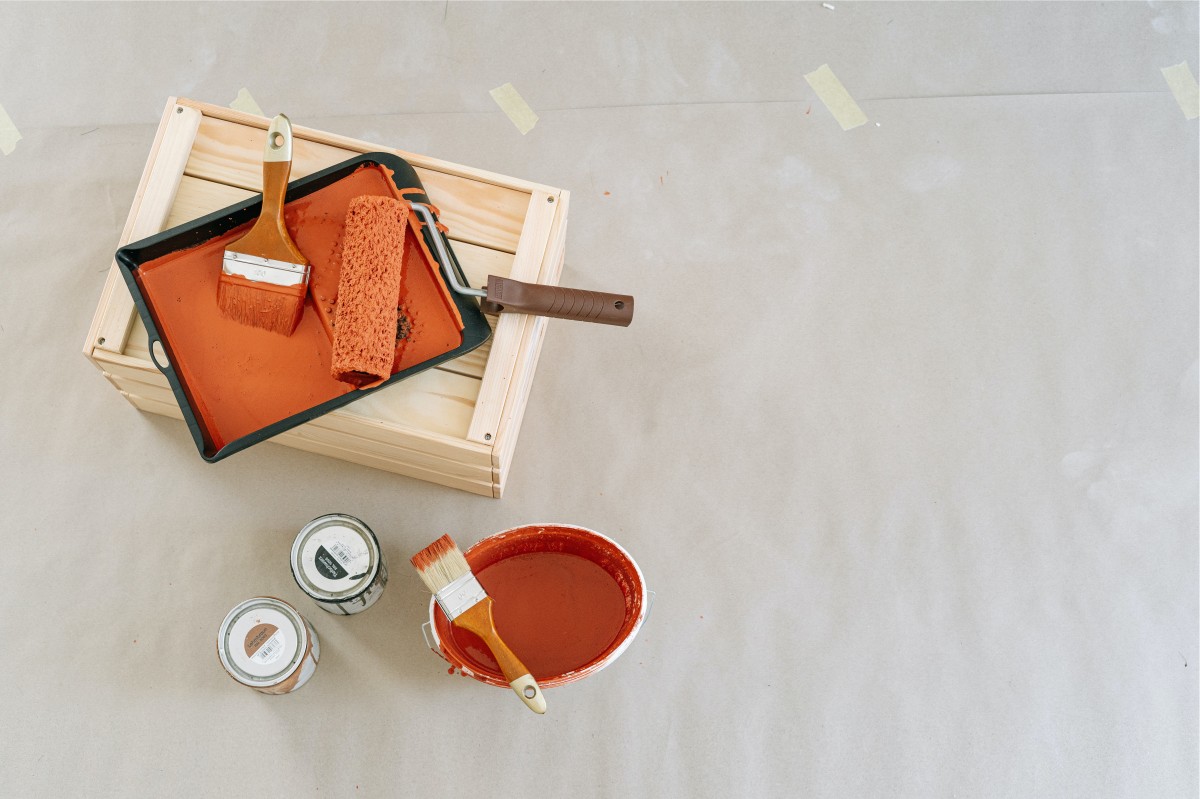 If you’re planning to redecorate, be sure to remove cans of paint from your car this winter. The ingredients in paint can be affected by the cold, with freezing, expansion, separation and clumping all having the capability to make it completely unusable.

Andrew Marshall at CarMoney says ‘Just as there are certain items that can be damaged by high temperatures if left in our cars, many unexpected belongings can also be negatively affected by the cold. Not only can this potentially cost us money due to items breaking, but it can also impact our health, such as medications and even dangerous explosions of some products. To combat this, we recommend always taking key items out of the car into the house where it is warmer and more secure.’