A Decade of Petrol Prices Around the World 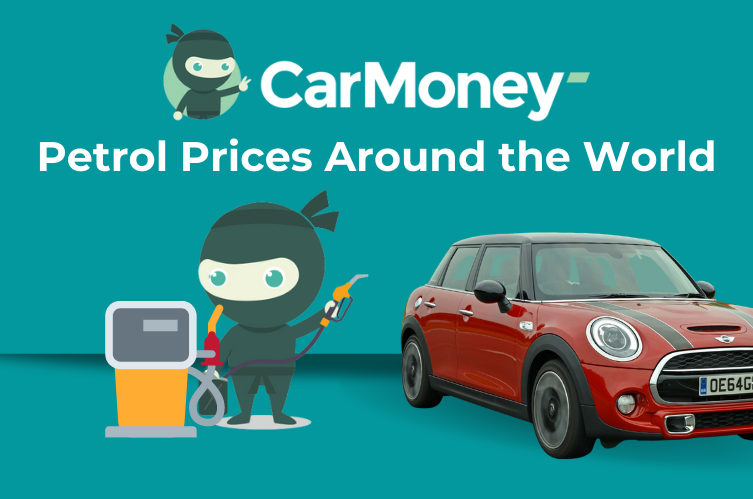 In 2022 the world continues to struggle with the COVID pandemic and lately with recent world events. These are both having a huge impact across various sectors, but the motoring industry is arguably one of the most affected. COVID caused the chip shortage, a problem that is still impacting the new and used car markets, and the UK finds itself amid another petrol crisis after petrol became scarce due to a shortage, then incredibly expensive.

At CarMoney we wondered how COVID and the recent world events are affecting petrol prices, not only here in the UK, but around the world. What is the price of petrol compared to 10 years ago? Are the majority of countries seeing petrol costs reduce or rise? And how did COVID impact petrol prices from 2019 to 2020 and then again in 2021?

To find the answers to these questions, we conducted a study into petrol prices around the world, and the results are fascinating.

Drastic Volatility In The Middle East

You might expect that the price of petrol has skyrocketed in the middle east over the past decade, but that wouldn’t be entirely accurate. For the most part, the middle east has indeed seen huge rises in petrol costs since 2013, but some countries defy the trend.

Here in the UK, we’ve recently seen a large spike due to what’s going on between Russia and Ukraine.

Today, the UK is the 17th most expensive country for petrol in the world.

Due to COVID and the petrol shortage, the UK saw petrol prices fluctuate around the world. We investigated which countries were affected the most.

While we can’t know for sure if increases and decreases in petrol prices were solely caused by COVID, it’s interesting to see how countries fared during the pandemic period.

Venezuelan petrol prices are excluded from the data due to being incredibly low (the current petrol price is $0.025/£0.019 per litre.

Cheapest & Most Expensive Petrol In The World

Now that we’ve discovered just how much petrol prices have fluctuated over the last 10 years, let us take a look at the current prices around the world today.

So where in the world can you find the cheapest petrol per litre in 2022? Here are the current rates:

And where will you find the most expensive petrol rates in the world?