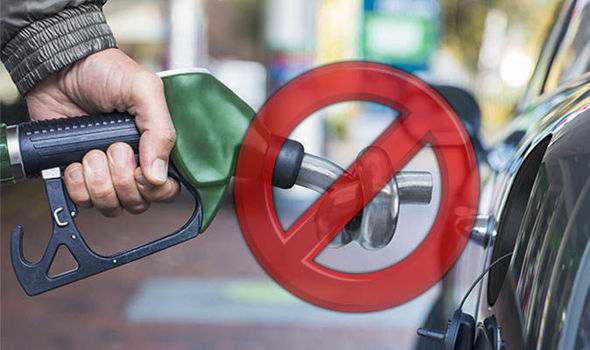 This week’s big news was obviously the announcement from the UK Government about the 2030 petrol and diesel ban. But of course, there were plenty of other interesting developments in the industry this week, namely Renault bringing in a hybrid powertrain to the all-new Captur and Clio further extending the French manufacturers E-TECH range. Furthermore, interest in electric vehicles in the online market has surged 500% this week, while the van industry prepares for their busiest Christmas yet as online shopping climbs. 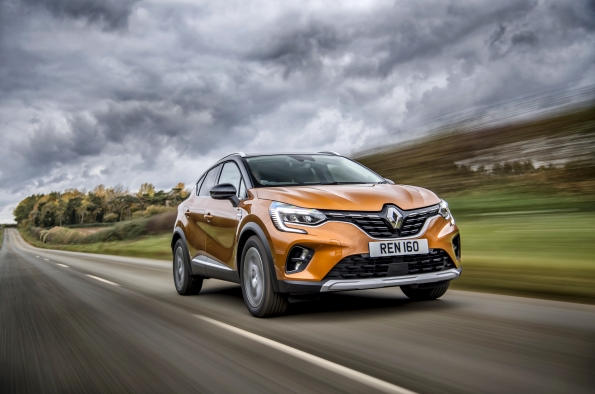 Powered by a 1.6litre petrol engine, two electric motors and a powerful 9.8kW battery, the new Renault Captur E-Tech will come with a satisfying 160bhp with a 0-62 time of around 10 seconds. The battery can take you 31 miles on its own, so they say. It also has regenerative braking, picking up on lost power when braking, and allowing for a combined 188mpg. You will have the option of 3 high specification trims: S Edition, Launch Edition and R.S Line.

The Captur has been the best-selling Renault in the UK for some time now and since its release in 2013 has sold more than 150,000 of them. Now with a hybrid option, with the latest technology and smooth multi-mode clutch-less gearbox, this could be a very successful car on the new greener UK automotive market. 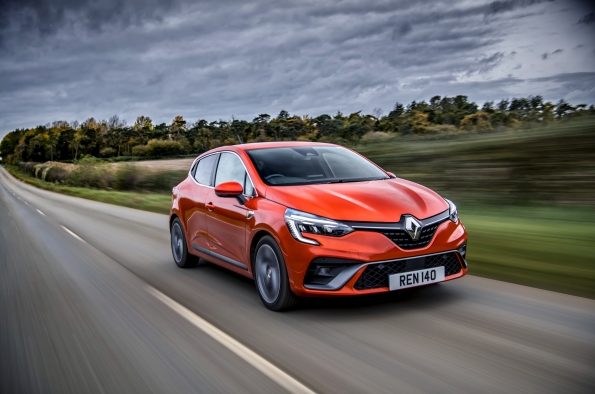 The new Clio E-TECH Hybrid shares a lot of similarities to its Captur cousin. It also has a 1.6litre perol engine, but downgrades to a 1.2kW lithium iron battery to assist it, and also shares Renault’s multi-mode clutch-less gearbox for a smoother ride and higher efficiency overall. Renault claim it can do up to 64mpg and is capable of driving 80% of the time in electric mode, but only up to speeds of 27mph before the combustion engine kicks in.

The interior receives subtle blue touches and E-TECH badges, while a 7.0inch driver information display takes up the dash whilst a 7.0inch – 9.3inch (depending on trim) Easy Link touchscreen display makes up the infotainment system.

It wouldn’t surprise to anyone to hear that online shopping has exploded in the last few years, and even more so with the recent pandemic. A recent survey shows that around 45% of van drivers have said that 2020 has been one of the busiest years in their career, and around 55% planning on working through the holidays to keep Britain moving. 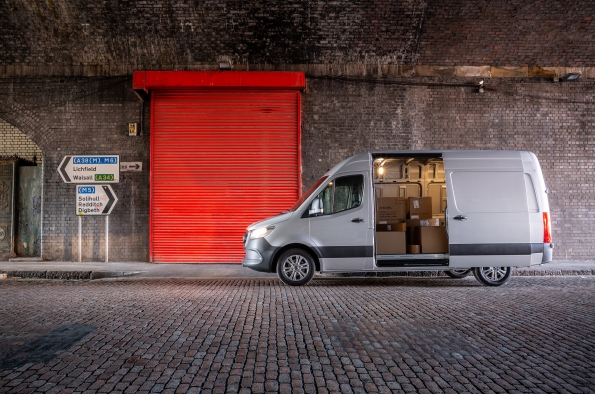 The van community does play a crucial role during the festive period, with most drivers delivering up to 200 parcels a day, getting everyone’s Christmas presents delivered on time. Santa in a van!

EVs a Decade to Change

In the 24-48 hours after Boris Johnson announced plans to ban all new petrol and diesel cars after 2030, search engines were filled with people looking into the prospect of a combustion-less lifestyle. Sites such as Buyacar experienced increases of up to 500% in searches in one week. Nevertheless, electric vehicles have a long way to go to, with battery electric vehicles having taken up only 5.5% of sales this year. But a slow fall in the number of diesel sales over the last 3 years along with this most recent announcement, the shift in dominance should begin to become more apparent.

At the moment, you can receive a £3,500 ‘Plug-in Grant’ from the Government just for buying an electric vehicle, along with other benefits such as no congestion charges and no fuel bills. Our suggestion would be to get in quickly while the benefits are there! With the new ban after 2030, EVs are not going to keep these incentives.

Why not find an electric vehicle to suit your needs? We’ve compiled a brilliant price guide to new and used EVs and Hybrids. We’ve even gone and found you some options!