A World of Electric Power - A Decade Away 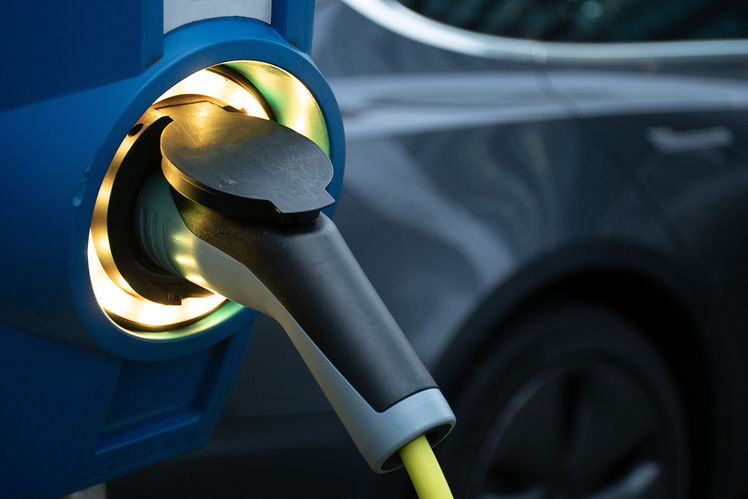 As promised, here is the second ‘fun fact’ if you want to call it that! Did you know, if you were to drive straight upwards at 60mph, it would take you less than a month to reach the Moon! You could probably do it in a couple weeks with a nice car and a lead foot. Someone get to building the intermoon highway!

Now, onto some real news. Under the latest Government plans, all new cars will have to be electrified from 2030, but even before that announcement, sales of such models were booming. Indeed, they accounted for 18.5% of all new car sales in September, with registrations of fully electric models up 184% compared with the same month last year.

Manufacturers across the world have jumped onto the EV bandwagon over the years, but now we see almost every single manufacturer producing and releasing plans for their own electric vehicle models. This has led to the largest shift in car sales in history. In 2019, fully electric cars made up only 1/60 new cars sold, for a total that year of 38,000 sales. For the likes of Nissan, Tesla and Renault, this will not be a difficult task, as they have been producing EVs for years now. Even the VW group (Inc Audi, Porsche, Skoda, Seat, Bentley, Lamborghini etc.) claim that 1/5th of all new cars will be fully electric by 2025. But if you want ambition, Volvo takes the biscuit, claiming that by 2025, there will be an electric version of all of their models and half of all new sales will no longer require the dinosaur leftovers to power them!

All of these changes are now less than 5 years away! It may seem scary and it sounds like this has come out of the blue! For the likes of the UK where it is now law, we will see the change coming in gradually over the next decade. For example, a lot more supporting infrastructure to support a mass EV takeover. In the coming decade or so, we will see a lot more: 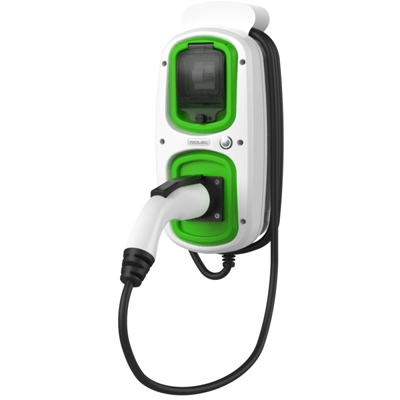 Of course, most people can’t afford a new car, but this doesn’t push them off the road. There’s nothing in the announcement about banning the sale or use of second-hand combustion ones. If you buy a five-year-old petrol car in 2035, it’ll probably still be going nicely in 2045. By which time there’ll be plenty of cheap second-hand EVs. Even for you lot that love the sound of a combustion engine don’t need to fret. Think about all the wonderfully beautiful older cars that are still running today! This is the end of and era, but it doesn’t have to be a sad one. After all, the other alternative is to build defences against rising sea levels which, I’m sure we can agree as an Island nation, is not a great option!

The good news is we will see much more investment and research into battery power, and the likelihood is that the technology will improve. Think about how far phones have come in the last decade or so! By 2030, electric cars will be the most popular type of car on UK roads and could be the best option hands down by then.

Another big question on everyone’s mind is will the UK be able to produce enough power, and will it be sustainably sourced? The short answer is yes. Britain’s electricity system can generate enough energy to drive all the electric cars anyone expects. Strangely enough, UK overall demand is falling, because of things like energy efficiency in houses and industry – all those LED light bulbs you’ve got! Another Government initiative is to have a third of all the UK’s power sourced by offshore wind farms by 2030. The economic sense is coming into play too, as it turns out solar and wind energy will be cheaper to source than fossil fuels very soon indeed.

The next issue we face is not how much power we produce, but when we demand it. If everyone came home from work around 6:30, plugged their car in and put the supper on, the grid would have a rather large meltdown! Bearing in mind 6:30 is already the power demand peak in the UK. So there has to be a smarter way of dishing out the energy. Fear not! Almost all EVs come with a cellular data connection, and they have apps that let owners plug in but schedule charging for later – normally to when the electricity is cheaper overnight. And why’s it cheaper overnight? Because there’s less demand then. But that’s not enough. Say for example several people in one street set their cars to charge at the same time of night. In some areas the local 240V system would fail. So, it’s important the charging posts themselves can talk to each other and spread the load. Give drivers a mild incentive of cheaper juice, and they’re nearly all be happy to allow this.

So, manufacturers are making big steps and investment for the change, and the UK is also planning its switch to a combustion-free society, how can we start preparing? Well, a couple of ways you can be ready to beat the crowds:

·         Buy an EV sooner rather than later if you can. Take advantage of the government incentives like money off when you buy electric.

·         Be conscious about how much power you use. I know you have probably heard that about a million times, but it is more important now than ever. Just get a smart meter!

This year has produced an influx of major new models from mainstream manufacturers, including the Volkswagen ID 3, Honda E and Vauxhall Corsa-e, despite an ongoing global health emergency, as well as the first models from new brands, such as the Polestar 2. The next 12 months look to be even more stacked, as manufacturers work hard to meet increasingly tough emissions rules with the introduction of more all-electric models. We’ve compiled a list of the top 10 most exciting models coming out in the New Year: