Are you ready for the new Land Rover Defender? 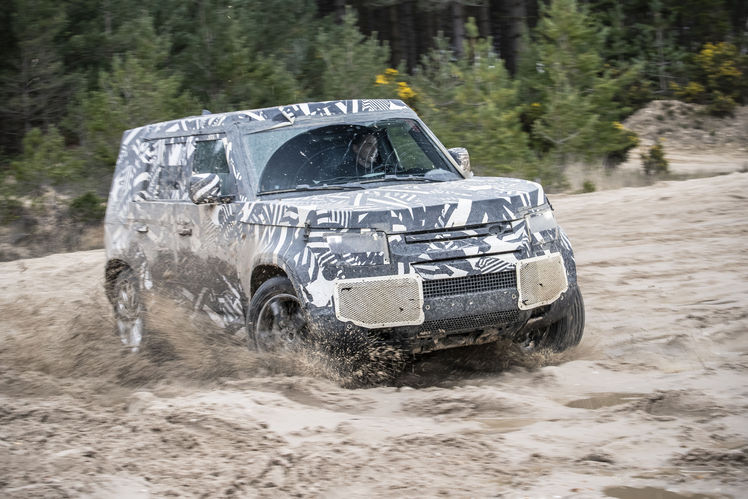 As it's World Land Rover Day, we're getting really excited about these new images of the new Defender out testing in the wilds of Africa.

The Defender prototype will tow heavy loads, wade through rivers and carry supplies across unforgiving terrain in a series of real-world trials at the 14,000-hectare reserve while working for the Tusk Trust in Kenya.

A Defender prototype wearing a unique camouflage will experience life at the Borana Conservancy as part of Land Rover’s 15-year partnership with Tusk Trust. 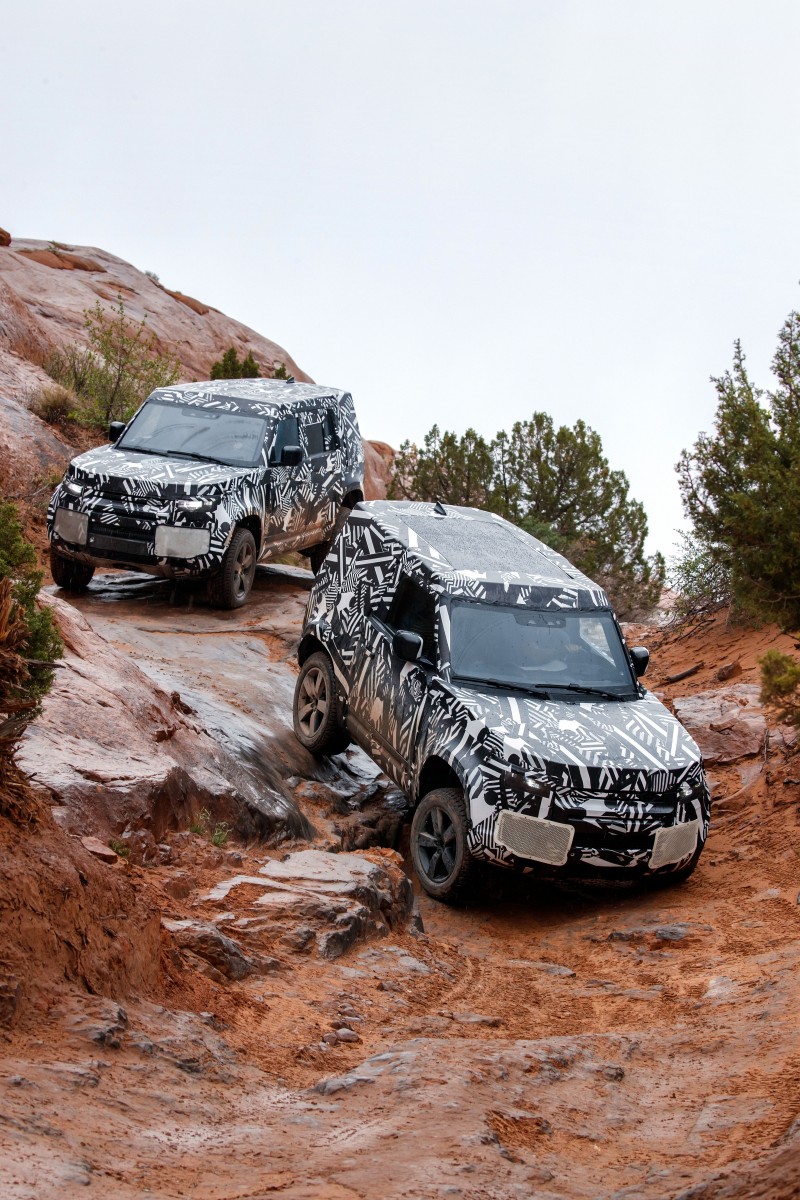 By the time the new Defender makes its public debut later this year, it will have passed more than 45,000 individual tests in some of the most extreme environments on earth. Land Rover engineers have taken the test fleet to the 50-degree heat of the desert, the sub 40-degree cold of the Arctic, as well as up to 10,000ft altitude of the Rocky Mountains in Colorado to ensure the new Defender will take everyday life in its stride, for even its most adventurous customers.

Nick Rogers, Executive Director Product Engineering, Jaguar Land Rover, said: “In addition to the extensive simulation and rig testing, we’ve driven new Defender 1.2 million kilometres across all terrains and in extreme climates to ensure that it is the toughest and most capable Land Rover ever made. The incredible opportunity to put it to the test in the field, supporting operations at the Borana Conservancy in Kenya, with Tusk, will allow our engineers to verify that we are meeting this target as we enter the final phase of our development programme.” 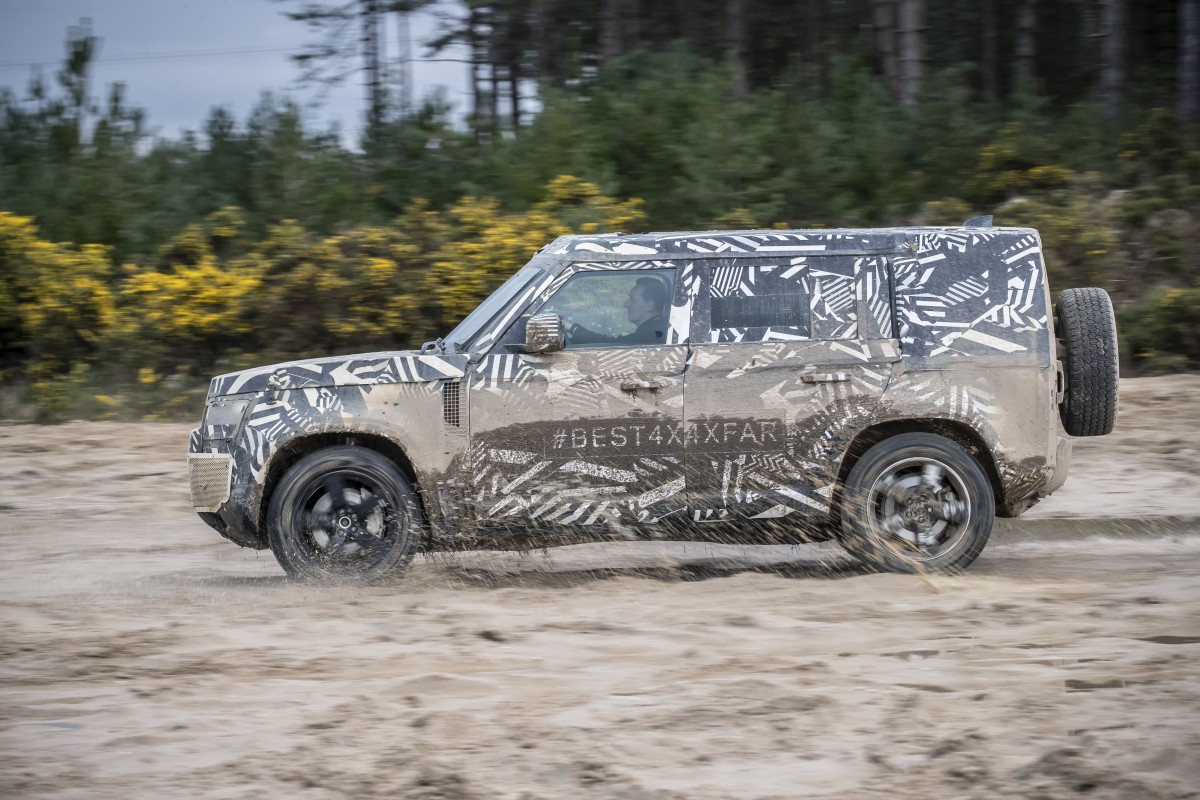 With on-road dynamics honed at the Nürburgring facility in Germany and all-terrain credentials tested on the muddy roads of Eastnor, UK, the rocky trails of Moab in Utah, and the sand dunes of Dubai, the new 4x4 promises to bring unparalleled breadth of capability and new levels of comfort and driveability to the Defender family.

The new Defender has been designed and developed in the UK, at Gaydon, home to Land Rover’s world-class design, engineering and testing facilities. The new home of global Defender production will be Land Rover’s recently opened state-of-the-art manufacturing facility in Nitra, Slovakia.

Land Rover has been an official partner of the Tusk Trust wildlife conservation charity for 15 years, helping to reach some of the world’s most remote locations. News of the testing initiative has been announced to mark World Land Rover Day, which is celebrated on 30 April every year to mark the world premiere of the original Land Rover at the Amsterdam Motor Show on this day in 1948. 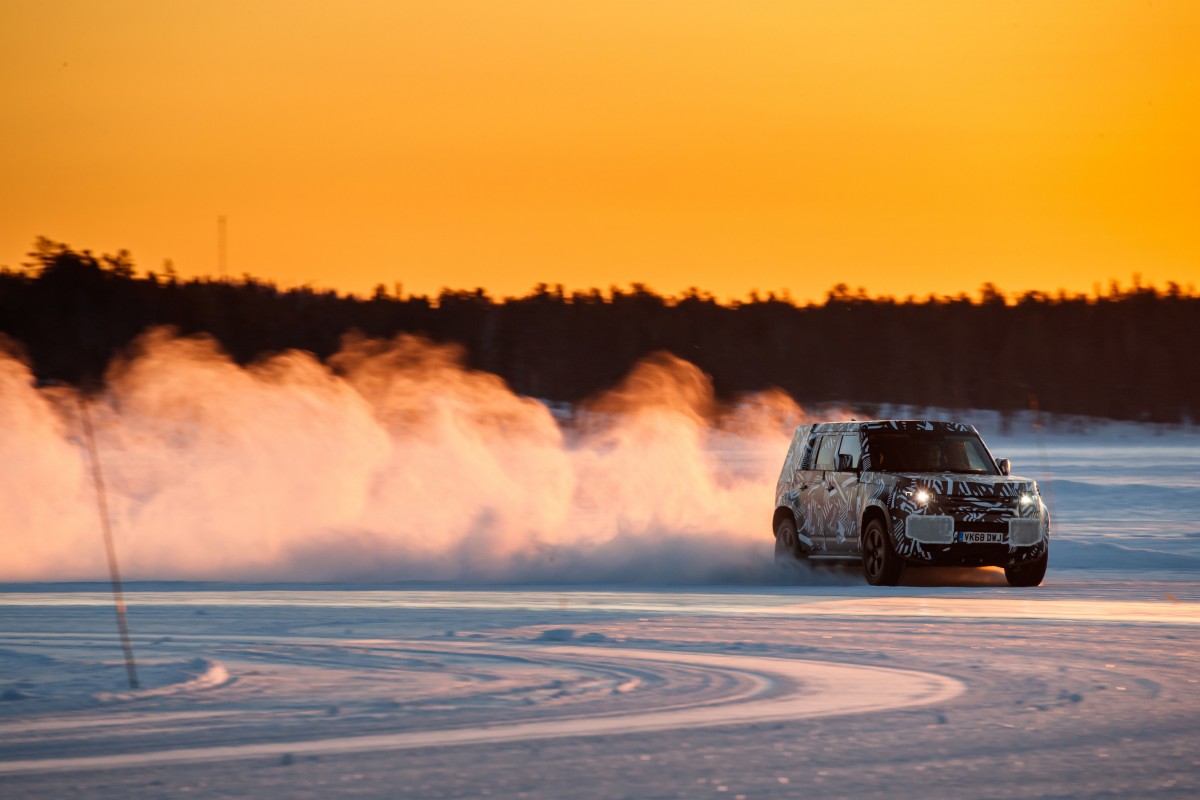