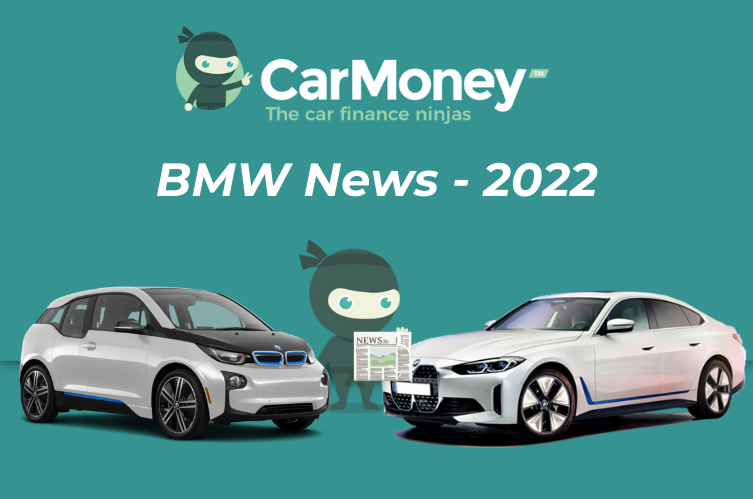 BMW has had a pretty great year so far with the awards, taking a trio of trophies home from the Auto Express Awards 2022. The 2 Series Coupe claimed the 'Best Coupe' award while the i4 and the 5 Series came home with 'Best Premium Electric Car' and 'Best Large Company Car' respectively.

Other news includes the integration of Android Auto into the new OS8 System due in 2023 and the announcement that BMW will stop the production of the i3 models after 9 years of being on the market!

BMW at the Auto Express Awards

The BMW 2 Series is the 2022 Auto Express Coupe of the Year whilst the Alpine A110 and the Porsche 718 Caymen had to settle for just commendation. This is a difficult class to succeed in constantly, but the 2 Series came through because it is sophisticated, stylish and very engaging for the driver.

The entry-level 220i and 220d do really encourage you to seek out a twisty back road! In the M240i, the addition of four-wheel drive, cast-iron control and a snarling 369bhp straight-six means few rival coupes can keep with it! And there’s the brilliant M2 coming for those adrenaline junkies out there!

In the Best Premium EV category, the i4 came out on top of the Hyundai IONIQ 5 and the Tesla Model 3 thanks to its ability to mimic a combustion-powered BMW 4 Series Gran-Coupe!

There’s a choice of versions, but the four-wheel-drive M50 has an impressive 537bhp for short bursts of time, the best balance of performance and range comes from the i4 eDrive40. It is rear-wheel drive and still manages the 0-62mph sprint in less than six seconds. Depending on the trim level you go for, it can travel up to 365 miles before needing to stop to charge.

The 5 Series is beautiful, capable and spacious. It is arguably one of the most rounded vehicles on the market. Remaining at the top of its game, BMW 5 Series was awarded ‘Best Large Company Car’ with judges praising its blend of quality and cutting-edge tech.

There has always been a 5 Series in BMW’s line-up for more than four decades now, now into the seventh generation which got a mid-life facelift in 2020. As for each of its predecessors, the big executive saloon is comfortable, spacious, practical, efficient and powerful.

The German firm has announced that the eighth generation of the system will be built on Google’s Android Automotive operating system in future models, joining the likes of Volvo, Polestar and the Renault Megane E-Tech Electric. 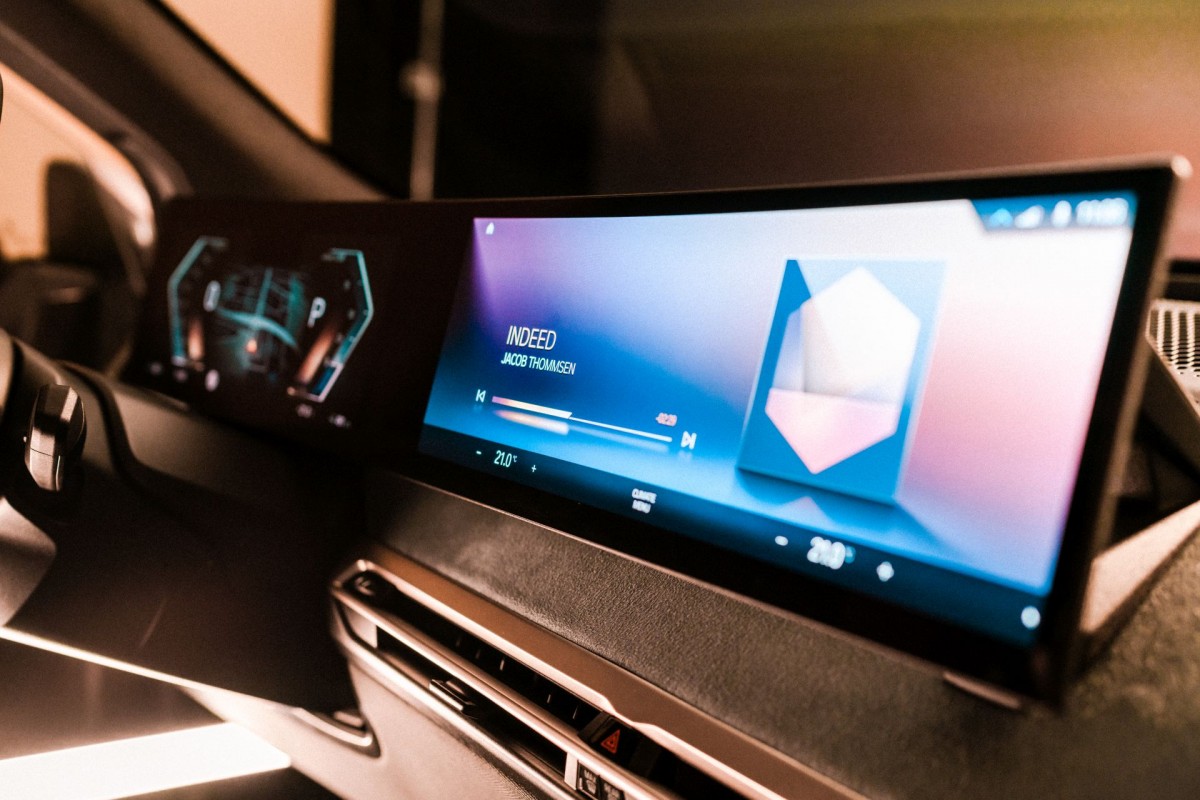 “We are integrating the best aspects of all worlds – We make sure our customers always enjoy a unique, customised digital experience in their vehicle,” Senior Vice-President, Connected Company and Development Technical Operations BMW Group, Stephan Durach.

The different software platforms enable the infotainment system to be individually configured. The expanded operating system can also be used in different vehicle series. It will also be periodically updated via the BMW Remote Software Upgrades.

The End of Production for the i3

Thursday 30th June 2022 marked the end of an era at the BMW Group plant in Leipzig when the last BMW i3 rolled off the production line, some eight and a half years after it was launched into the market. The BMW i3 started as an interesting experiment in the barely tapped market for electric vehicles back in 2013 but quickly became popular as a small city car and a brilliant electric alternative. 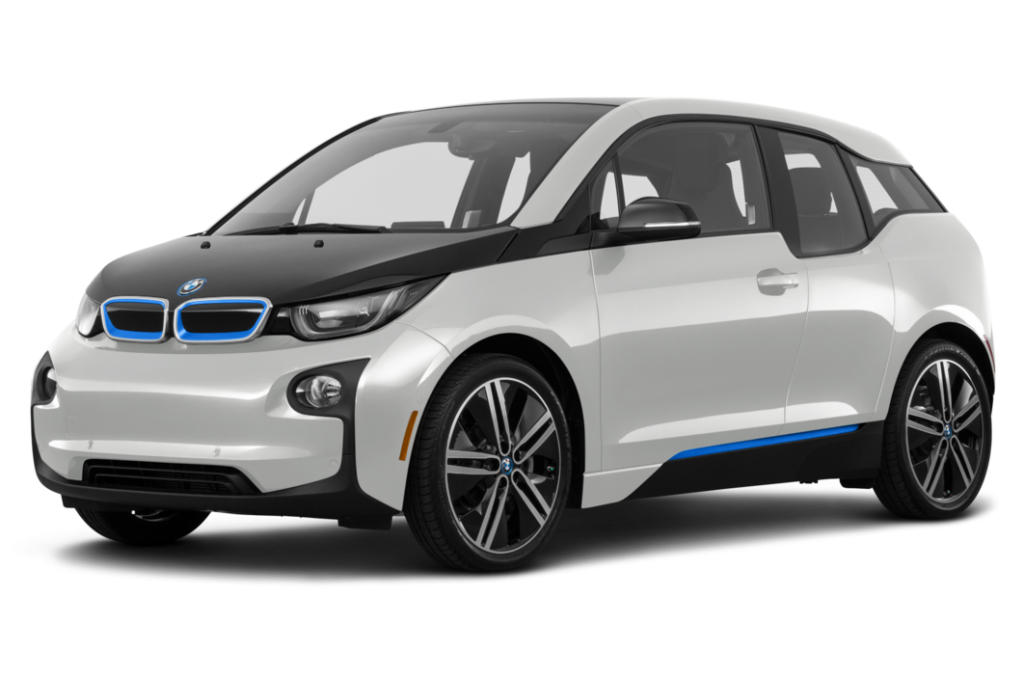 The i3 will be remembered in the company's history for its role as one of the pioneers of sustainable mobility with more than 250,000 units produced in Leipzig. The final BMW i3 units remain available for purchase at BMW retailers across the UK and are expected to sell out in the coming weeks.