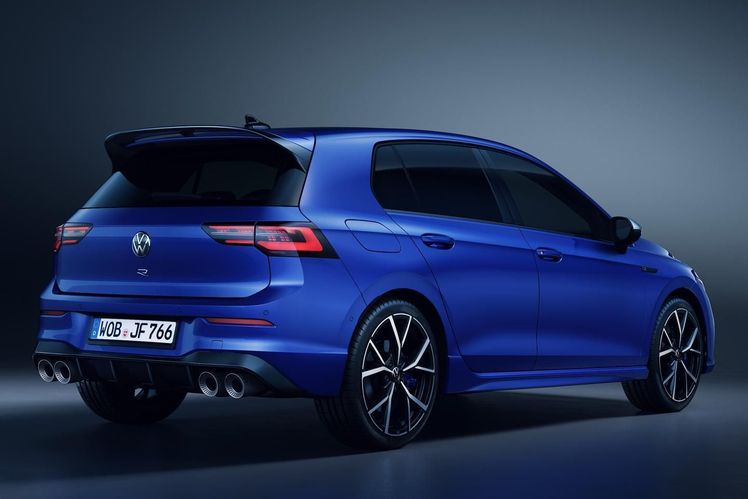 It is finally here! Yes, Volkswagen released their newest version of the Golf R for 2021 and no you don’t need to test your eyes… it does have a drift option! The new party piece comes with a catch though… The R Performance package has to be added to get the drift option. But don’t be downhearted, the new R comes with a wealth of tech and a spruced-up cabin along with a boost in bhp to keep you satisfied, even if you can’t splash for the performance. 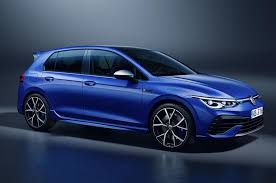 Volkswagen have stuck to their pillars of success with the R, retaining the 2.0litre petrol engine pumping out marginally more horses than last generation at 316bhp. They have also stuck with the 50/50 torque split between the front and rear wheels. The changes they have made are subtle and designed to enhance the driving experience. These include shorter gear ratios for the 7-speed DSG and more prominent exterior features such as the splitter and spoiler to reduce lift at either end. 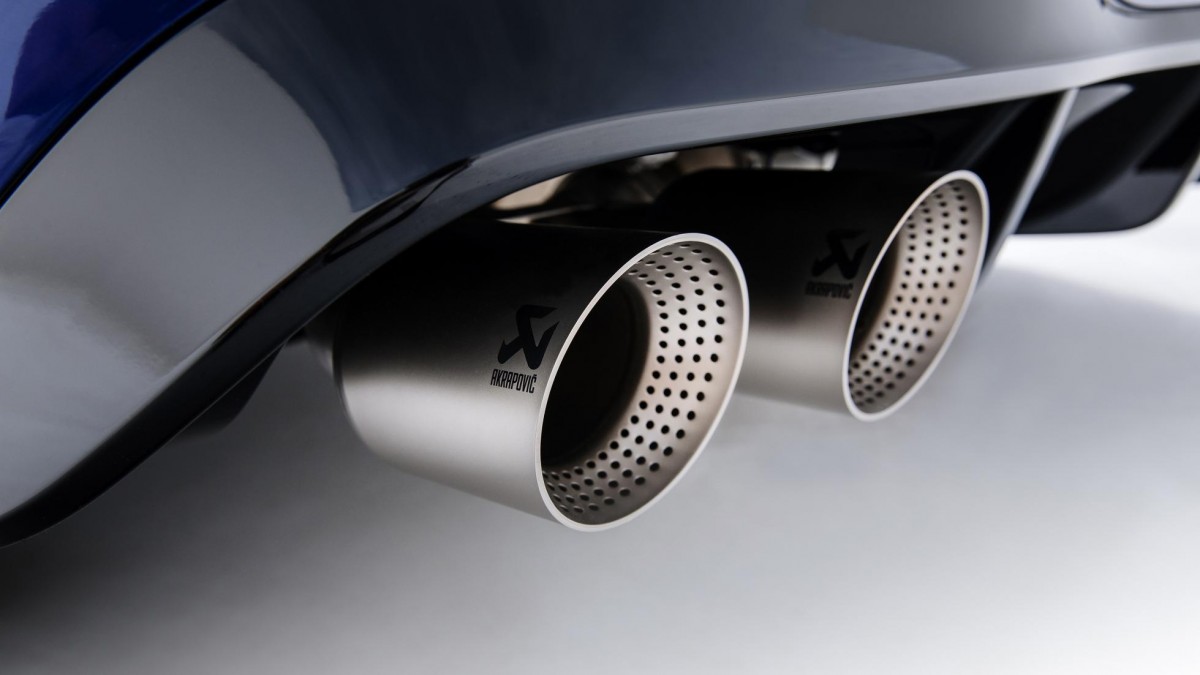 The new R comes with 310lb ft of torque (between 2000-4500rpm) meaning that mid-range grunt lasts that little bit longer! The front end also receives a stiffer and lighter aluminium sub-frame as well as the springs being 10% firmer all round.

Leuchter claims that “if you enter a corner a little bit too fast, you just need to power on and you’ll make it round.” Sounds pretty good doesn’t it? Don’t think I will be volunteering to test… I’ll take their word for it! 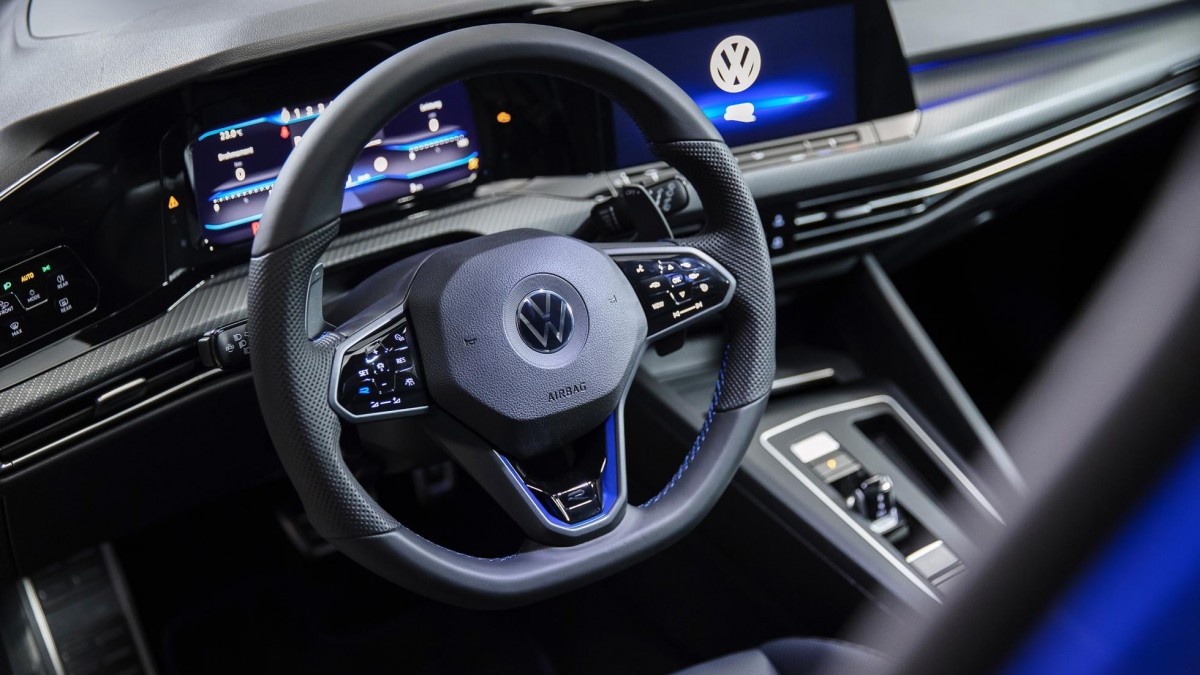 As always with VW, the interior is lovely and well done with plenty of top-grade tech and driver assist options available. Cost options are also on offer including Akropovic twin-pipe exhaust (Seen in images). The cockpit is finished with stylish blue trim + lighting, along with the newer touchscreen entertainment system and digital dash to create a comfortable, modern feel.

Furthermore, it looks as if VW have decided to build off of the all-round usability of the R, but at the same time trying to rid themselves of the ‘boring’ tag that usually gets branded around them by adding some (more) driver excitement.

We at CarMoney are super excited about this release! What do you think? Boring or Devilish?