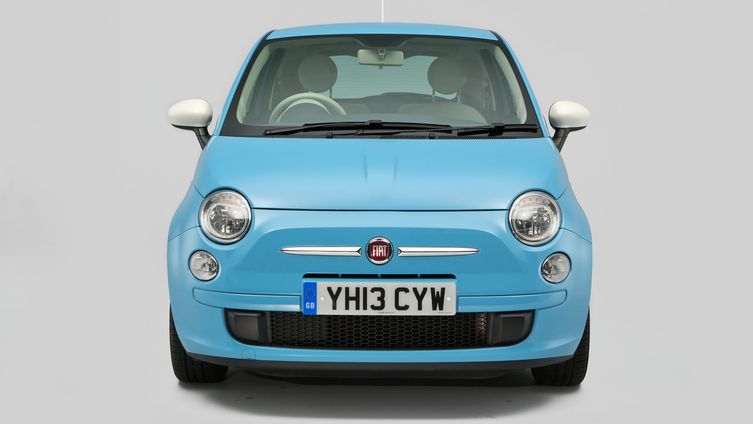 The Fiat 500 is a staple of Italian motoring and has evolved over the years to become almost a brand itself, inspiring spin-offs like the hot-hatch Abarth versions, or the 500L with seven seats! But it’s the standard 500 hatch we’re interested in here – specifically, the facelifted version launched in 2015.

Fiat claimed it made 1900 changes, including to the bumpers but also to the suspension and brakes, and to the engines in terms of efficiency improvements. We also will take a look at the newer shapes and models coming out more recently such as the 500 Electric.

Powertrain Options: With the 2015 facelift, buyers could choose from three petrol engines: a 68hp 1.2-litre and a more modern twin-cylinder 0.9-litre, called the TwinAir, in 84hp and 104hp outputs. A few months later, an eco version of the 1.2-litre arrived boasting a tax-free 99g/km CO2, as well as a 94hp 1.3-litre Multijet diesel for the few high-mileage 500 drivers out there.

Running Costs: TwinAir models registered before April 2017 are tax-exempt, with emissions of less than 100g/km of CO2, while the 1.2-litre costs £30 a year and the 1.4-litre petrol £135 a year. At opposite extremes, the 1.3-litre diesel has the best fuel economy in the range (around 70mpg) and costs £20 to tax annually, while the Abarth model is the most expensive, with a £190 tax bill every 12 months.

Best Version: Used buyers can get a lot of Fiat 500 for their money, so we’d recommend avoiding the Pop and going for a Lounge or Sport model, which may be fitted with a sunroof and tinted rear windows, along with any options chosen by the first owner. As long as they fit your personal taste, it’s even easy to find plenty of cars with decals, bright colours, and upgraded wheels.

You can also get Star and Rockstar trims: the former adds 16-inch alloy wheels and Apple CarPlay and Android Auto compatibility, while the latter comes with exclusive styling and other aesthetic upgrades. The latest mild-hybrid tech added to the 500 should prolong the car's life for a little longer alongside the next-generation, all-electric car, although it changes little about the car beyond fuel economy and CO2 figures.

The interior has always been a fun place to be, with lots of styling and colour everywhere! The quirky nature of this car is plain for all to see, and it also makes it highly customisable, so there are plenty of options on the used market!

What to watch out for

According to a major warranty company, the previous, first-generation 500 was only “fairly” reliable, problem areas being the axles and suspension, electrical system, cooling and heating system, and gearbox. Check these on any used 500 of the later version under discussion here that you’re considering.

Buy a Fiat 500 with your eyes open: ensure it has had any recall work done, that it hasn’t been abused and is in great condition and you’ll be getting a fantastic city car. Of course, this is made simpler by the abundance of used examples available, and thanks to looks that have barely dated along with its infectious character and low running costs, the 500 can be a great used buy.

Anniversario: Launched in 2017, this 1.2 special edition marks 60 years of the 500 with special colours, vintage-look 16in alloys and striped seat fabric, plus climate control and rear parking sensors.

Find a Fiat 500 with CarMoney 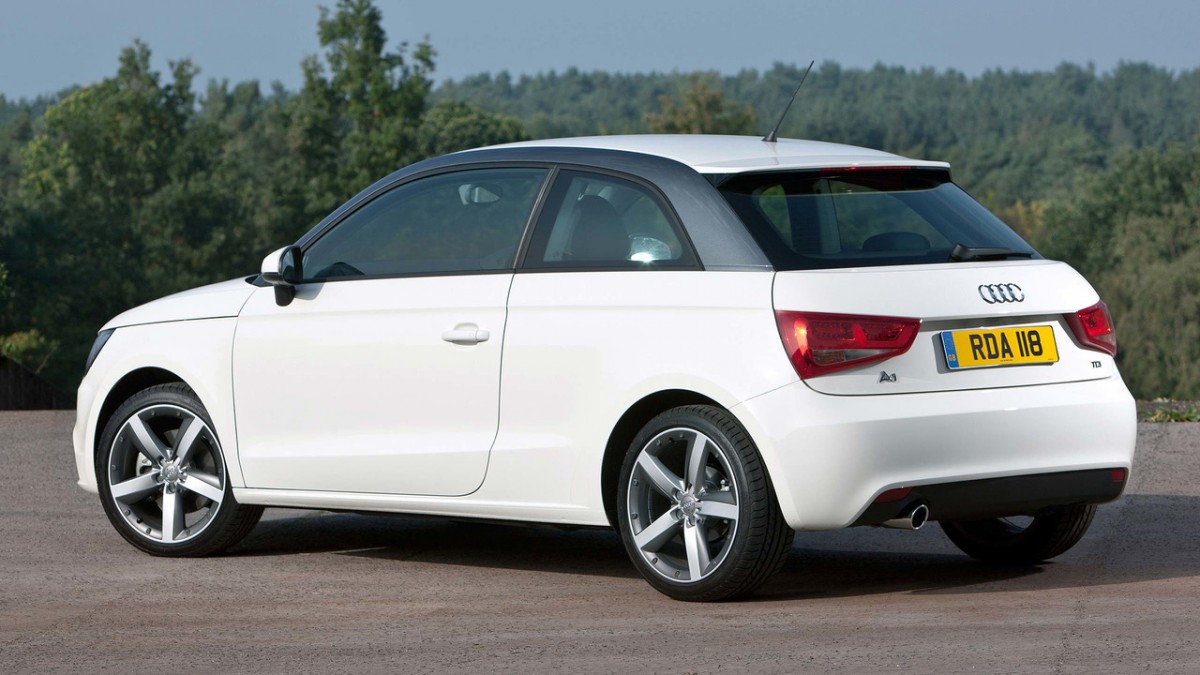 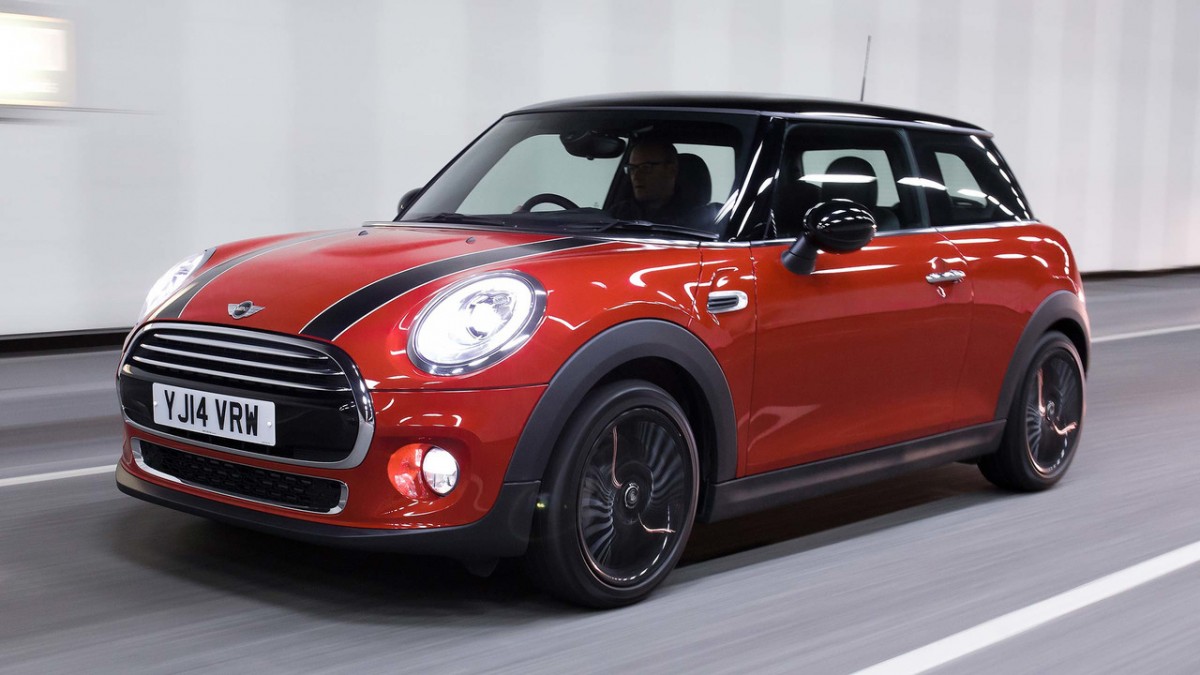 The MINI is the obvious alternative. There are many versions, and loads of examples out there. You can also choose hatchback or cabriolet body styles; both offer more space than the Fiat, but not much more. The Audi A1 is another premium supermini, with brilliant engines, more practicality and excellent build quality, but it isn’t as much fun as the 500.

Find an Audi A1 or a MINI Hatch with CarMoney...