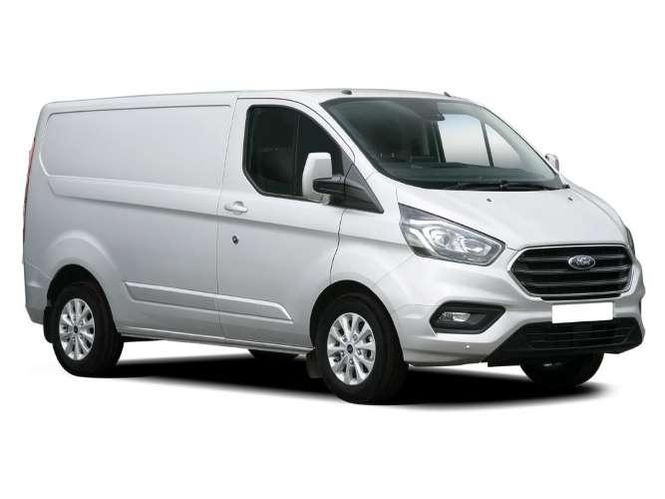 Trying to find a new van for your business? We know it can be stressful! With so many vans on the road and in the used market, it can be a faff trying to find the right one for you. Let CarMoney take the stress of buying your next vehicle away! We have put together this handy guide to help you navigate the world of second-hand vans, more specifically the UK's favourite... the Transit!

Now there are a load of variations from the standard mid-sized van to smaller ones such as the Connect and Custom to slightly bulkier models with bigger loadspace. This could make finding one on the used market a real hassle. But with CarMoney, it's a cinch!

If you think back to the most recent van you saw on the road, the likelihood is it was probably a Ford! But how have they taken such a grip on the UK van market? October 1965 saw the first van to carry the Transit name roll off the production line at a converted World War II aircraft factory in Berkshire. We wouldn't suggest trying to buy one of these as there probably aren't many left! But the Transit has kept its popularity over the decades, and still sells thousands of new Transit vans every year!

The new millennium saw the Transit get some much-needed styling cues from some of the manufacturer’s mainstream cars, the Ka and Focus. The big change was for the first time, Transit vans could be bought in front and rear-wheel drive.

The sheer number of layouts makes the Transit so popular. It is available in the following basic layouts: As the name implies, the cargo van is the standard format with integral load area, but it can also be supplied as a box or Luton van. It has the advantage of being able to be driven by anyone who holds a standard car driving licence.

The Transit has multiple shapes and configurations, meaning there is a Transit for any job! There is a passenger version that is fitted with side windows and is intended for use as a minibus. Versions are available to seat eight, 10, 12 or 15 passengers, and both cargo and passenger vans are offered in three different roof heights and body lengths.

A chassis cab is a model with a long, open or flat trailer immediately behind the cab. Ford offers the Transit chassis cab in five different lengths and gross weights, and with either a single or double cab for carrying up to six occupants. The final version, a cutaway van, is a variation of the full-size van which was developed for a variety of uses by many second stage manufacturers.

What to look out for?

Due to the very purpose of a Ford transit, it will have taken a few knocks in its working life. You shouldn’t necessarily expect any Ford Transit to come with a complete service history - but if you can get evidence of as much of the work that’s been done, all the better. As with any vehicle, the advice is to buy the best you can afford, and make sure it’s been regularly maintained. Signs of abuse or neglect are only gonna cause you headaches in the future, and with loads of options on the used market, there’s no need to take the gamble.

Ford advertise the Transit range using the slogan ‘Backbone of Britain’. And it isn't wrong! If you’re looking to put some backbone into your business, for choice, variety and value, the Transit is a strong contender!

The Transit has many rivals in the van industry from the likes of Peugeot, Vauxhall and Citroen. But Ford has held its position thanks to a vastly superior number of options, and there are many more on the used market, making them cheap! It has always been more affordable than their German rivals such as Merc and VW with their Sprinter and Transport models. 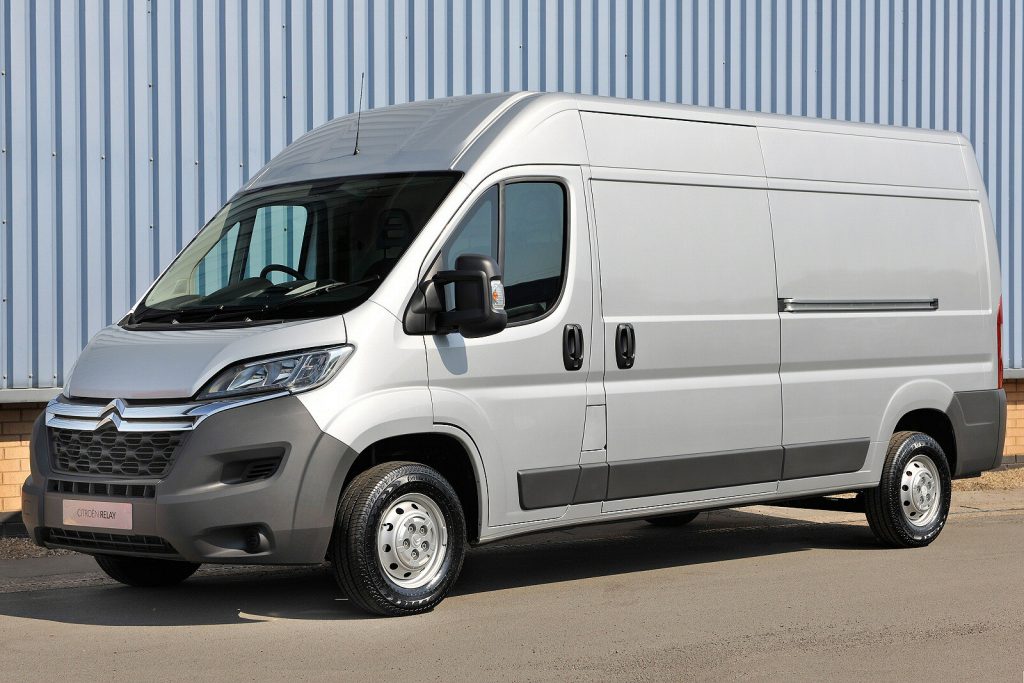 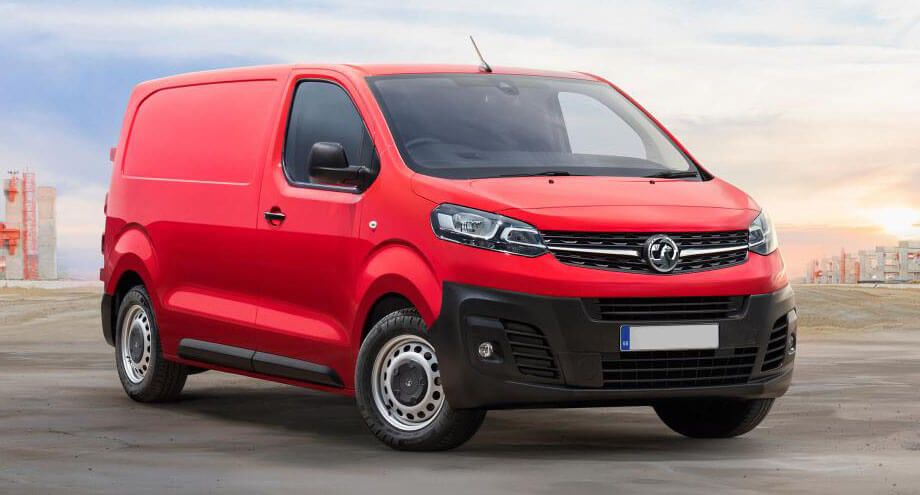 If you want something that is well equipped and well priced, it would have to be the Vauxhall Vivaro range or the Citroen Relay/Peugeot vans!

Let CarMoney find you the right finance and take the stress out of buying a new vehicle! We can find the perfect van to fit your parameters and find you the best car finance deal!

Why not try out our van finance calculator?