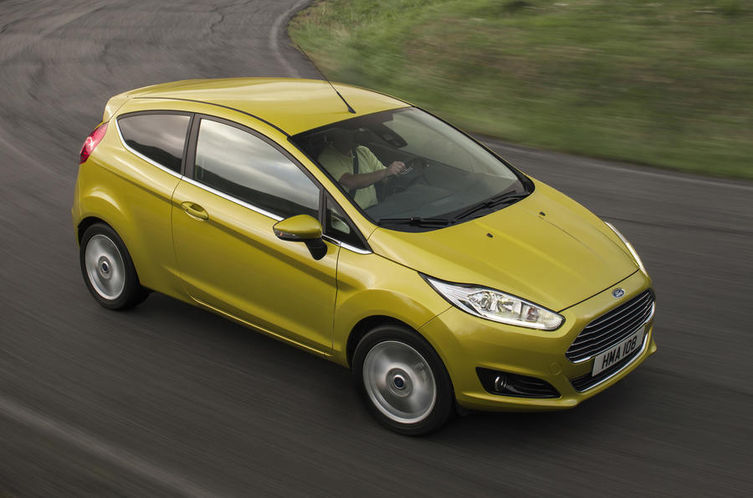 Britain’s best-selling car for many reasons, such as affordability, style, and comfort. The Ford Fiesta has been the most common image on the UK’s roads with its sharp design and huge variety of trim. We will be looking specifically at the models between 2011 and 2018. In the used car market, there is a Fiesta for everyone with an endless choice of options and with the added bonuses of being cheap to run, versatile and fun to drive, no wonder this car became the UK’s heartthrob.

When the sixth generation of the Fiesta launched in 2008, it really hit the ground running as its new facelift was catching everyone’s attention. Auto Express called the car a “new class leader” while Car Magazine said it was a “huge achievement” that will “please just about everyone”. What Car named it ‘Car of the Year’ in 2009, although the lack of space in the back was a clear drawback.

According to Ford, a priority was making the car more appealing to young women! Available in a 3 or 5 door and with 10 options for petrol and diesel engines from the 1.0-litre ecoboost I3 to the 1.5-litre DLD-415 turbodiesel. The interior may have a slightly cheaper feel to it than some of their competitors, but most models come with electric windows, Bluetooth, and DAB radio as standard. You can even find luxuries such as reversing camera, parking sensors and keyless entry. If you are genuinely thinking of buying a Fiesta it is always suggested to look into the specifications and make sure you have the kit that you want. With so much variation across the range it can be hard.

The Fiesta is not a gas guzzler by any sense, even the range-topping 200hp ST doesn’t drink too much fuel. Every engine is well built and sits on a brilliant chassis. The Fiesta feels agile and nimble in the corners, whilst cushioning out the bumps well in town. 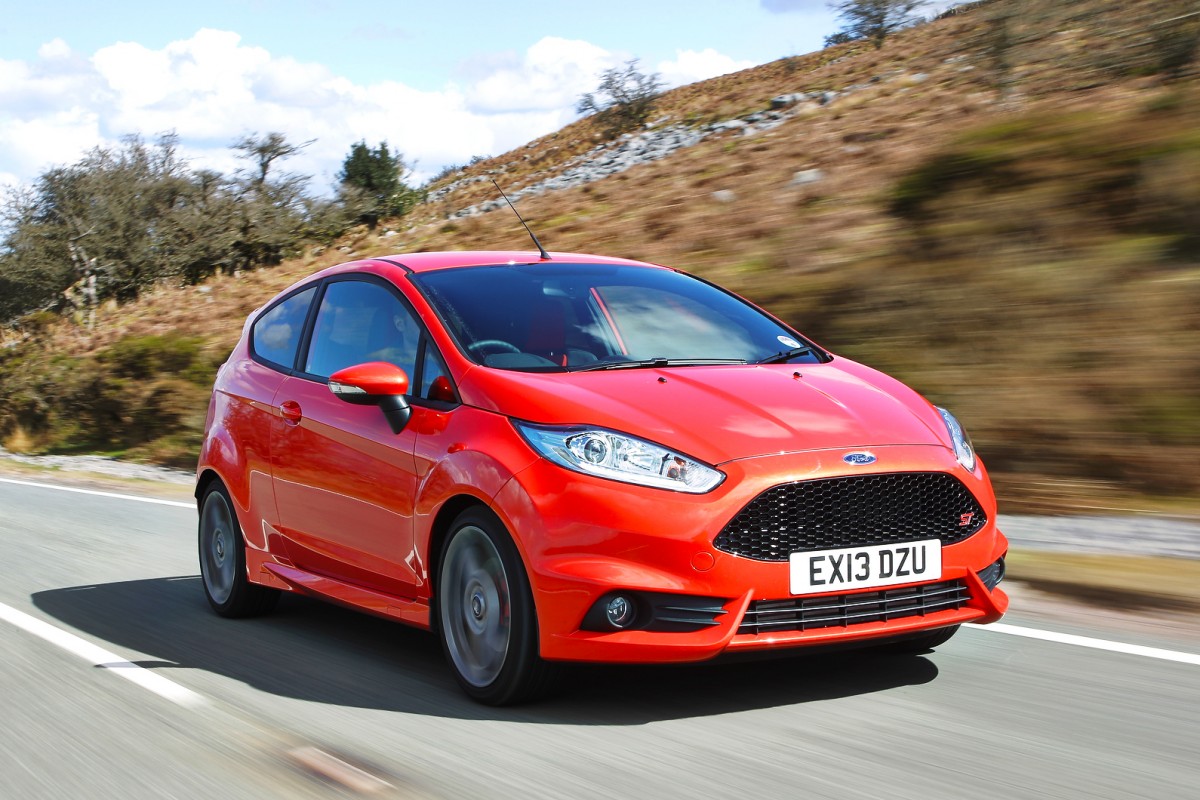 As all cars do, the Fiesta went through testing to see how its safety features fared. It received a maximum score of 5-stas. For child protection it scored 86% while overall occupant protection was 91%. All models are fitted with ESP stability control, anti-lock brakes and seatbelts that tighten automatically during heavy braking. Good to know!

The best Fiesta for racking up the mpg is the 1.6TDCi model from 2012, reaching numbers around 85mpg thanks to revised gear ratios, redesigned fuel injection and stop-start. Not only that but it is also is exempt from paying road tax!

When buying a Fiesta, the price will base a lot around its milage. If you are looking for value for money, the 1.25l Zetec as it comes with most standard equipment that drivers need and want, and there are so many in and around the second-hand market.

The chief rivals for the Fiesta come from the Volkswagen Polo and the Vauxhall Corsa. The Corsa is arguable more common than the Fiesta and on average is cheaper but lacks the style that the Ford possesses and is absolutely not as fun to drive! 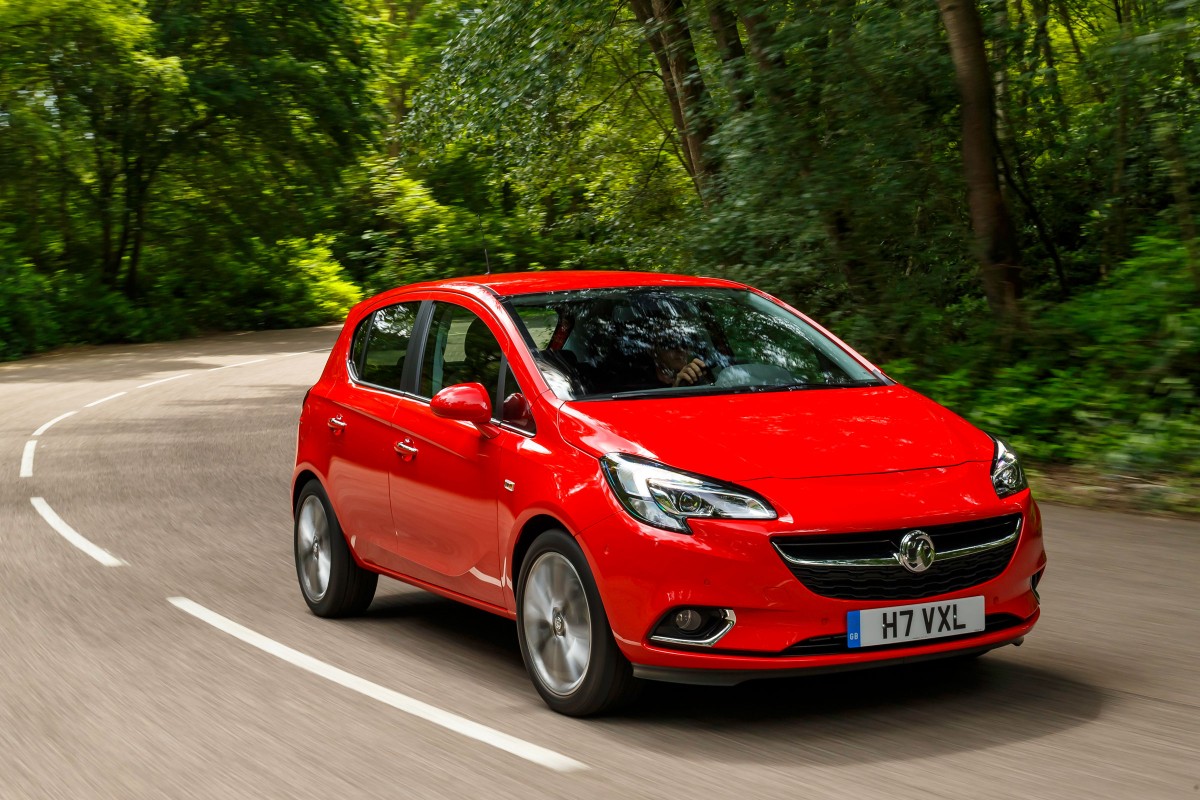 The Volkswagen comes in 3rd in the UK world of super-minis, being the most expensive of the three but with a slightly higher build quality and similar tech to the Fiesta. It leans more towards comfort than the Fiesta but generally a well kitted out Polo could set you back well over £7k. And newer models don’t come in as affordable compared to the newer Fords.

There isn’t much I can say for this one here, as it is very hard for anyone to not like the Fiesta in some way or another. The thing we love about the Fiesta is the affordability and variety that are available. It is a brilliantly fun hatchback and has plenty practicality and would be a car to keep you smiling.

Looking for a Fiesta? Nikki would be happy to help!