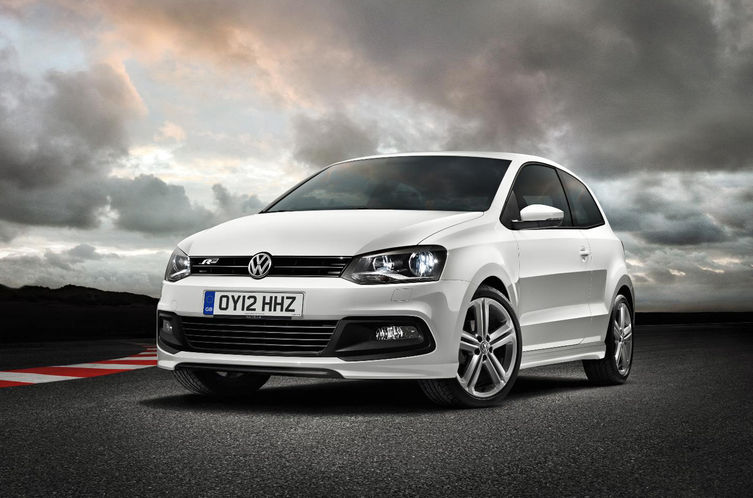 This version of the Volkswagen Polo remains a top-class supermini despite being replaced by an all-new model in early 2018. It still looks like a small Volkswagen Golf and can drive with comfort and quietness that competes with bigger cars. It had a big-car feel, big-car equipment if you got a higher-spec model, and while it wasn't class-leading to drive, you could have some fun in one if you got a sportier model. 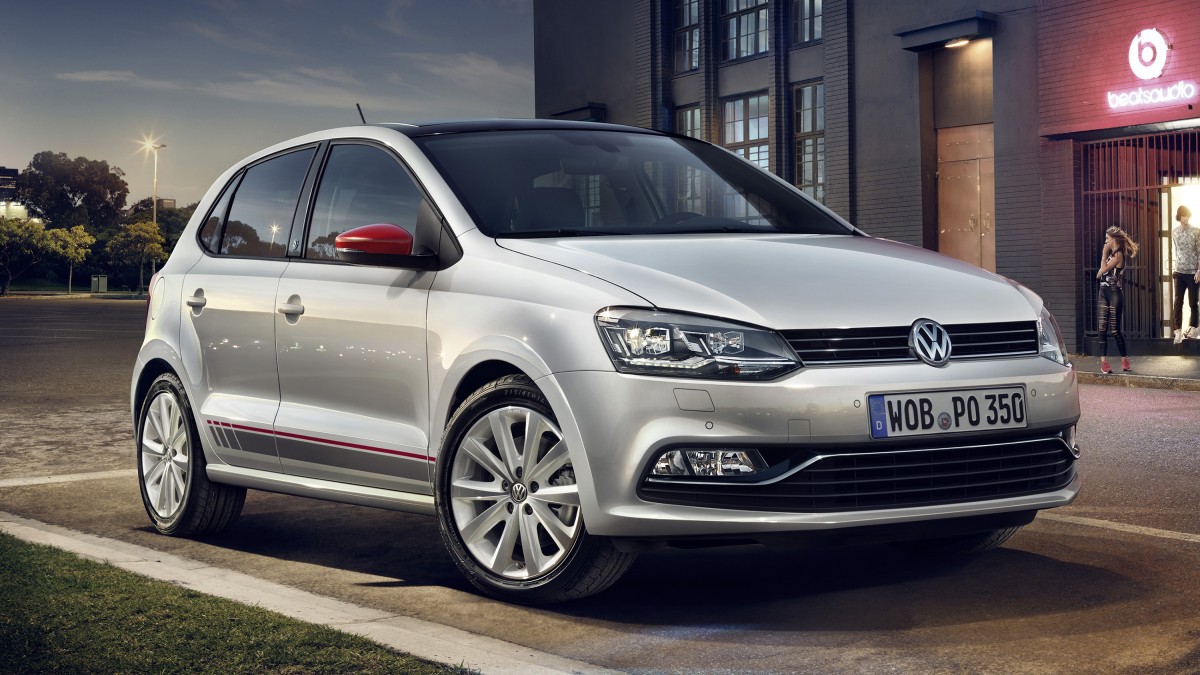 You may find that it's all the car you'll need because there's space for two adults to sit comfortably in the back, and it rides very well. There is enough standard kit to keep you entertained as well. It's only when you get to the very back that the Polo shows a weakness: the 280-litre boot is around 30 litres smaller than the average brand new supermini.

It also feels steady, safe and smooth on the road and the engines are mainly designed for fuel economy, with a couple of 1.0-litre and 1.2-litre petrol options making up the majority. More powerful 1.4-litre petrols were available later, along with the GTI model. Efficient diesels came in 1.2-litre and 1.4-litre sizes - nothing too powerful. It pays to ensure that you're buying the car with the correct engine for you.

Which model should I get?

Home in on the TSI or TDI models because these combine plenty of punch with decent fuel economy. The other engines are okay but the 1.2-litre isn’t especially perky; the 1.4 is noticeably better. There’s a lot more demand for five-door cars, which are much easier to get in and out of, but the three-door looks more stylish and in theory is slightly cheaper. Entry-level Polo S models are spartan; they get a DAB radio and central locking, but unless you buy the S A/C edition, there’s no air-conditioning. BlueMotion trim adds alloy wheels, as well as air-con, cruise control and electrically adjustable door mirrors.

What alternatives are there? 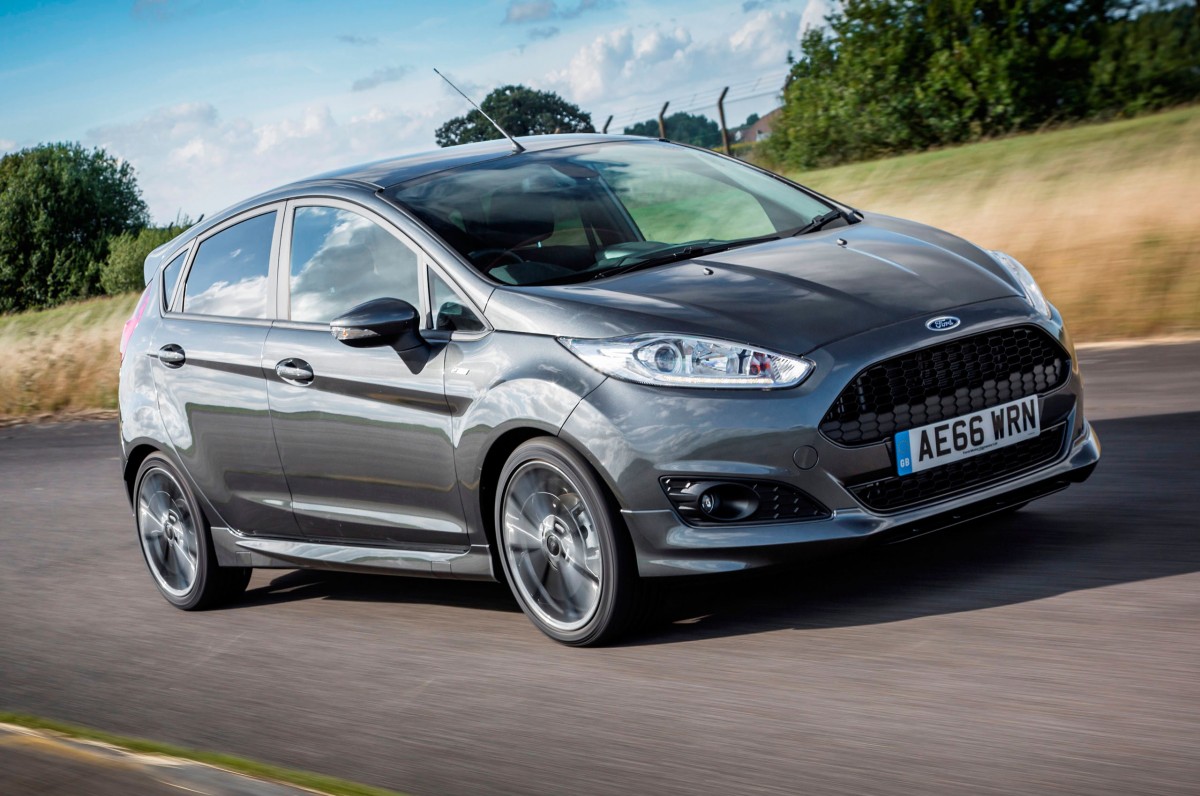 The Ford Fiesta is all the supermini you need as it looks smart, is superb to drive and comes with plenty of kit if you avoid base models – plus you get a lot more car for your money than if you buy a Polo. But the Fiesta isn’t a premium choice; if that’s a priority you need to look at the Audi A1, which shares much with the Polo and is a true high-quality product. So, too, is the MINI; although it’s not the most practical car, there are plenty for sale.

What to look for?

Exhaust: Particulate filters in the exhaust can get clogged on diesels that aren’t driven often, so consider buying a petrol-powered model if you don’t cover that many miles a year.

Headlamps: Some owners have found the headlight lenses on their cars have been heat-damaged by the daytime running lights being on for long periods of time.

Brake Discs: Check that the brake discs aren’t worn or warped by feeling for juddering under braking. Some owners have found that the discs wear quickly on their Polos.