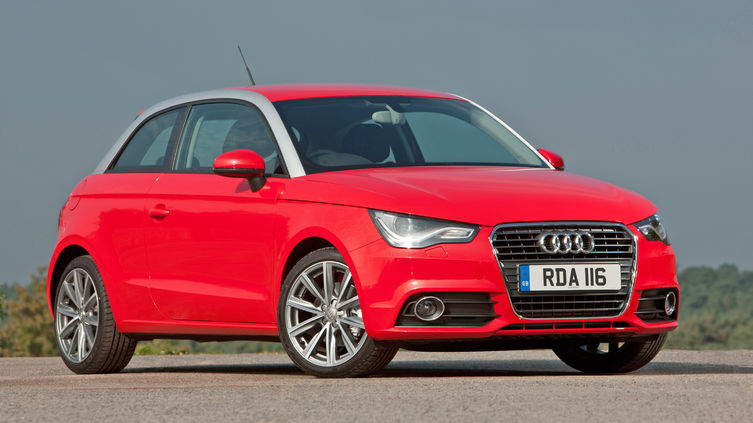 The Audi A1 has claimed many accolades as a favourite small car. Who says you can’t be small and luxury at the same time? The earlier models were so successful, claiming multiple car of the year awards at the time. Over time, Audi have tweaked and improved the small hatchback to be one of the top-rated options in its category.

There are five levels of trim you can have with the A1 from the standard SE and Sport Nav to the more specified S Line Nav, Black Edition and of course the range topping S1 with 227bhp! The one thing with Audi is you really are paying for the quality, the A1 is not the cheapest in the hatchback frontrunners, but it is still very popular and arguably the most stylish of its competitors.

A bog-standard SE (pre 2018 facelift) will get you a radio/Bluetooth system, albeit a very small screen, a CD player, decent instrument cluster, and multifunction steering wheel. Very basic but very good quality! As you move up the range you start to find toys such as 16in alloy wheels, stiffer suspension, part-leather trim and LED interior lighting. S Line pushes the boundaries further with 17in alloys and the S badging (which is always nice) and is far better equipped and is by far the most comfortable ride.

Audi always has a good range of strong engines starting off with the 94bhp 1.0-litre petrol engine all the way through to the ferocious 2.0-litre TFSI with 227bhp, there is enough options for economy and downright speed!

The 2018 re-vamp for the A1 saw a wealth of tech added to the lower tier models and boosting the overall luxury interior, as well as re-designing the looks of the car! Standard SE models will come with super-bright LED headlights, fancy sweeping indicators, a 10.25-in digital cockpit and a host of driver assistance systems such as lane assist and auto emergency braking. The small screen has also been ditched for a more reasonable 8.8-in touchscreen infotainment system with Apple/Android CarPlay as well!

Similar to the pre-facelift, the Sport trim adds slightly larger alloys and new sporty seats. The S Line comes in two variants, the Style and Contrast Editions, only really differing with the styling. S Line also brings parking sensors, cruise control and sporty suspension, as well as 17-in alloy wheels.

The A1 with the best stats is the 1.0-litre 115hp 30 TFSI with a quoted 52.3mpg which is very impressive! It will also come with enough standard equipment to make a good companion for your daily commute.

If you are looking for sheer power and performance it has to be the S1, there isn’t another close to it in the range. With top level trim and the best 2.0-litre TFSI Audi has to offer, it is a no-brainer really. The only downside is it is a fair bit more expensive than the likes of a Fiesta ST which is probably more fun to drive.

A strong competitor of the A1 has always been the Mini. While it lacks in comfort and tech behind the Audi, it is still very fun to drive and has an easier to use infotainment system thanks to Audi’s touchscreen. 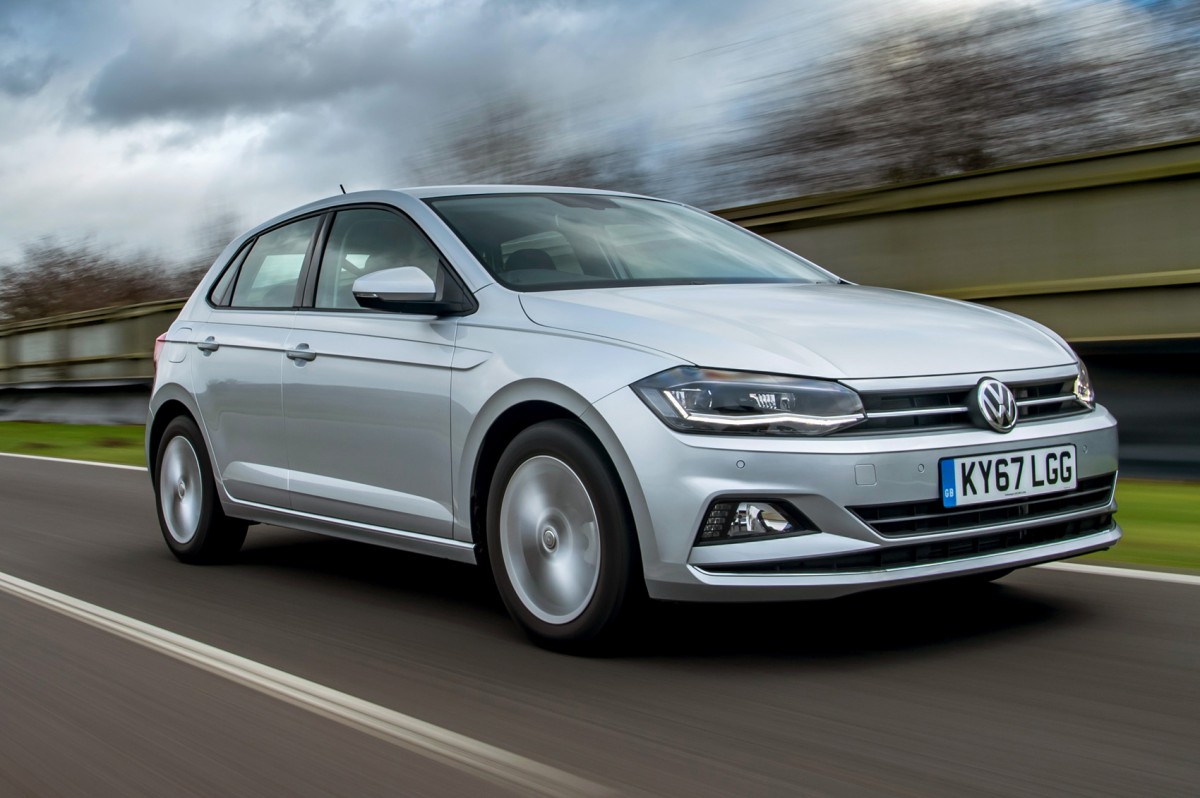 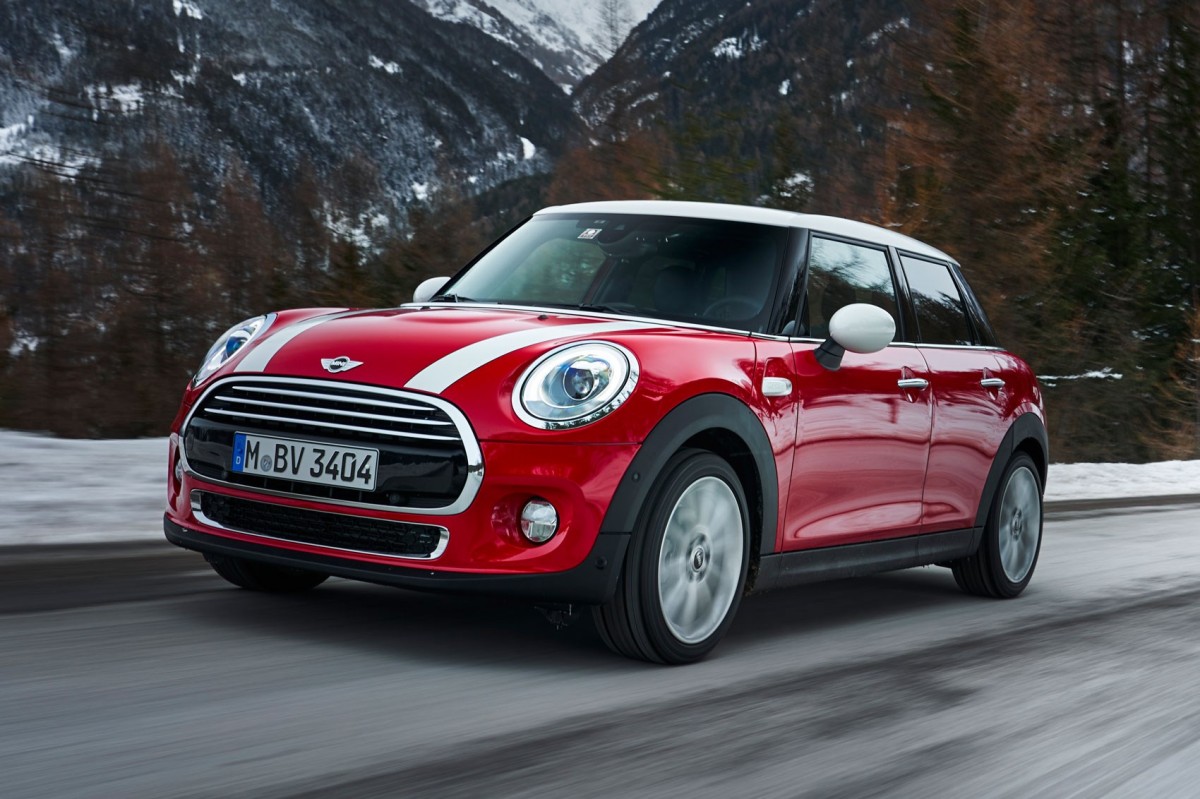 Perhaps controversially, you can get much of the equipment from an A1 on a much cheaper Polo. Although you will have to live without the LED headlights and digital rev counter, but it has the same engines as Audi and is noticeably cheaper.

As always when buying a used car, make sure you give the car a good once over and make sure there are no dents, scrapes, alloy damage or leaks.

If you happen to find yourself with a 1.6-litre diesel version, make sure the diesel particulate filter (DPF) hasn’t been clogged, as it can only regenerate at motorway speed, and most A1s are designed as town cars and may not have been used at high speeds often. Other potential problems with the DPF-equipped cars come if it has been shut off partway through a regeneration. The result is contamination of the oil system with fuel, which leads to the oil level rising gradually over time. This can cause damage to the engine, if it hasn’t already, so it’s worth getting the car checked out. There is a link if you want to know more about DPFs: HERE

Bluetooth glitches can happen on occasion with numerous reports of owners not being able to connect their phone, but nothing too major.

The A1 is a brilliant hatch, and a luxury one at that. It competes with most top level competitors and has plenty of options within the range for any kind of requirements. It may be on the pricey side for a small car, but you are paying for quality that most other hatchbacks don’t have, and that is what sets it apart from everyone else.

If you are looking to make a change to the car in your life and are thinking about a used A1, why not have a look at our classifieds, and let one of our brilliant ninjas help find the right deal for you!