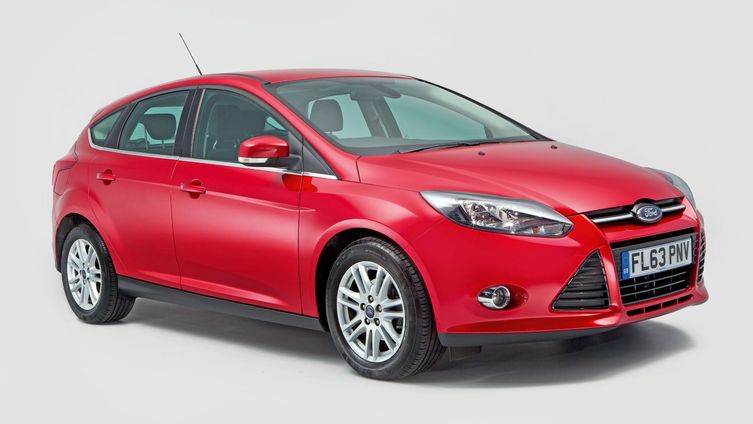 The Ford Focus has been one of the favourites of the used car market in the UK for years, and since its release in 1998 to replace the old Escort models, it has been loved for its tight handling and punchy engines. Not only are they fun to drive, but they are practical and come in a huge variety of trim and engine levels, plus they are cheap and easy to maintain.

Some may not be great lovers of the styling of this car, but the rear design actually improved interior space drastically. These cars also hit the showrooms with a 5 -star Euro NCAP crash-test score and better safety features. These cars have sold in the thousands here, so with so much option for trim you will need to know what you want from it. We would avoid entry level models when buying used. Stick to a Titanium, Zetec or Ghia as they won’t cost you much more when used.

The Mk2 Focus has seven engine options, 3 diesel and 4 petrol. Naturally, the diesels are slightly more expensive offering good mpg and much quieter on motorways which is tempting for someone who does lots of miles. If you prefer petrol power then we’d suggest going for a 1.8 or 2.0-litre. The smaller engines are good but exceed a certain decibel on motorways that can be considered uncomfortable. Plus, they feel a little under-powered and if buying used it wouldn’t be too much more for the larger engines.

The Focus is fairly affordable to run and won’t blow a hole in your wallet every time you take it for a service. They usually require a major service every 3 years and wouldn’t cost more than £200-250. Brake fluids will need changed every two years setting you back maybe £50 and the A/C will cost around the same to service.

As with every car, there are faults and common issues than may come up. For example, it is not unusual to find damp carpets in the footwells. This tends to be caused by windscreen or sealing rubber failing, although the heating system leaking has also been seen to cause the dampness. The diesel variants also have history with intercooler supply pipes cracking, leading to a loss of power.

It is worth pointing out that these cars will usually have had a rough life and quite a few will have bumps and scratches. Always look out for signs of neglect and mistreatment, as this may point to where the car may have issues, if any.

Arguably one of the best hatchbacks on sale today, the Focus Mk3 brought a refreshing breathe of style into the design and stacked it with a very good infotainment system and driver assistance while keeping the brilliant driving experience. Ford also stripped back the model variants to just 5-door hatch and estate. Every model comes with air conditioning, ESC and again received a 5-stars awarded for safety from Euro NCAP.

Once again these cars sold well and have a vast variety of trim levels, but all boast a pretty reasonable level of equipment. The Zetec has A/C and Bluetooth connectivity while the Zetec S adds sports suspension and sportier body-kit. The Zetec Navigator is aptly named as it brings sat-nav to the range while the top of the range Titanium features automatic headlights, and the new multimedia infotainment system.

The Mk3 Focus comes with only 2 types of petrol engine both 1.6 and one has had a turbo added for more oomph. The 1.6 without the turbo isn’t recommended as it’s a little sluggish and is not particularly economical to balance it out. In 2011 the launch diesels were the 1.6 and 2.0-litre TDCi. The 2.0-litre is faster, with either 138 or 161bhp, while the 1.6-litre is a more economical choice, attracting an annual road-tax bill of just £20. In 2014 the Focus received a facelift with all-new styling and the 1.5-litre Duratorq diesel was introduced. Improvements were also made to the 2.0 diesel making it more economical with enhanced performance. These latter diesels are probably the most expensive second-hand Focuses on the market, but they do offer very good mpg and performance stats. The petrol models are better in our view, unless you have large annual mileage, as they are cheaper and more enjoyable to drive.

Not so happy reading for the running costs this time, as a minor service will set you back over £200 and a major one could be up to £280. Brake fluid change will cost around £60 and most Ford engines use a cambelt which will need changing every 8 years at a cost of about £500.

Some surveys have suggested that some owners wish the build quality were better and reported average reliability and running costs. So, what are the Focuses rivals? Well if you are looking for a higher build quality it would be the VW Golf which trumps Ford in that department, but it is more expensive and not as enjoyable to drive. The Astra is another popular rival, priced similarly to the Focus, but with less equipment generally and the same level of build quality. 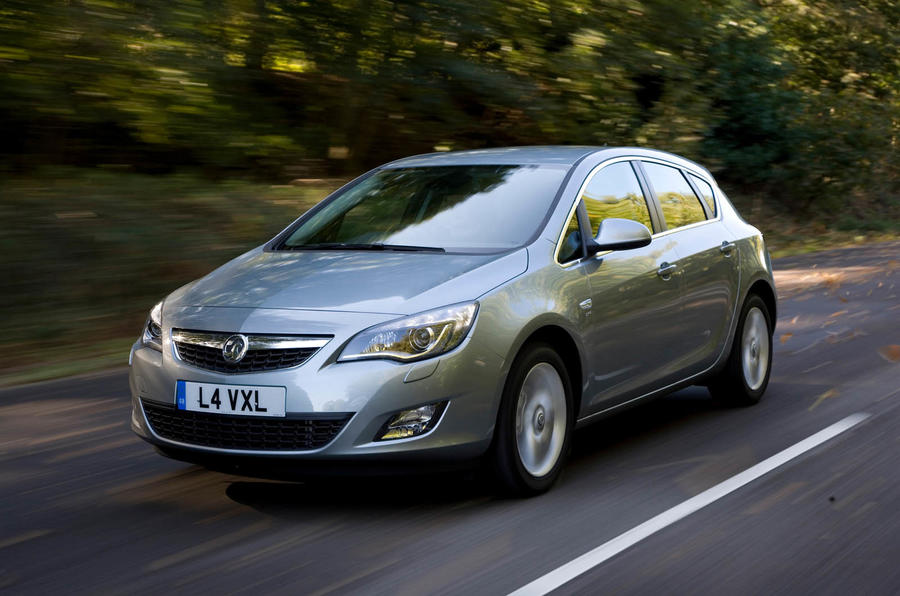 The Ford Focus has been a fantastic all-rounder from year to year. Both Mk2 and Mk3 were best-in-class when new and will still give you a comfortable fun ride every day. Our suggestion would be to find the newest (as it will have better tech) and best-maintained car you can. Ford have always been a strong competitor in the hatchback market and hasn’t been slowing up. The Focus is still being improved and we would recommend it to anyone.

Looking for a used Focus? Look no further!