How have Cars Changed in 2 Decades? 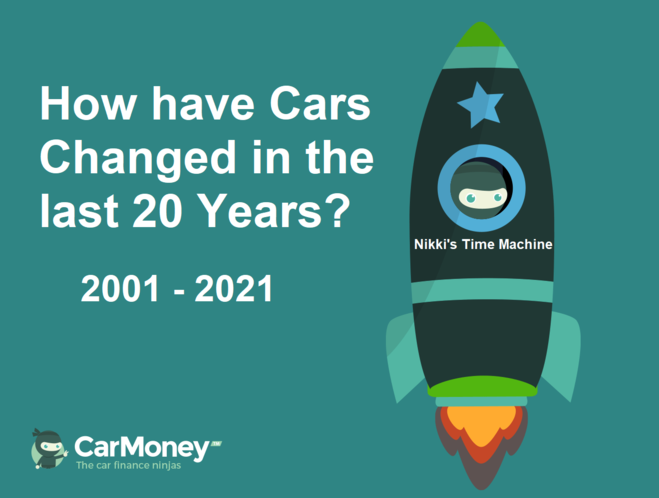 Not something many people often think about, with the automotive industry constantly moving forward to the next new thing. But if you stop and look back at 20 years of cars, how much have they really changed? If we put the rise in electric-powered vehicles on hold until later, not much in terms of the fundamentals. But let’s dig in and see where the most change has been…

As expected, a new Mercedes C Class in 2001 would likely have more standard equipment than the cheaper Ford Mondeo. But what was considered high specification?

The Mark 2 Mondeo with the Titanium trim still comes with electric + heated wing mirrors, lumbar support and electric windows. Models further up the range even get the likes of cruise control, electric seat controls, sat-nav and parking sensors. Not bad for a 20-year-old Ford!

A higher-end car such as the Mercedes has a bit more pazazz if you like, with a CD player, electrically adjustable seats, cruise control and alloy wheels. The higher specification gets the full treatment with telephone connectivity, Sat-Nav and electric sunroof all come into play! Mercedes also use some of the best (if not the best) equipment on the market, so you know it is high quality.

We are regularly asked if cars this old are still good. The answer isn’t always simple, as every car has a different life and each owner differs from how they look after their car. Our advice is to buy from a reputable dealership and come to a trusted broker (such as CarMoney…) which will ensure each car has had a HPI check (background check). If a car has been looked after in its lifetime, there is no reason for it to be unreliable, granted they may be a little dated with their tech!

What about cars from a decade ago?

10 years is a long time, bearing in mind that there are constantly new models, re-makes and facelifts being done by every manufacturer almost every year! Sticking with the German manufacturers here, but we’ll make the comparison with hatchbacks this time:

Now, these 2 are a bit closer in terms of their class and specification. Big rivals, fighting for market share of the hatchback division! How will these 2 shape up next to the 10 years their senior saloon cars?

The VW Golf has been seen as the epitome of small hot hatchbacks since its release in 1974. But it is also known for being exceedingly German, very sensible and a little boring until you reach the higher-end models such as the GTI or R. But that doesn’t mean it is lacking in equipment, as it comes in with cruise control, mostly electronic controls (apart from seats), parking sensors, alloy wheels and infotainment system.

The 1 Series comes in with strong backing from supporters as a fun alternative to VW, with its signature rear-wheel drive! It comes with much the same equipment such as cruise control but adds extras like front fog lights and traction control. Higher up the range on the M-Sport model, you can find extras like M-sport seats, part-leather trim and Sat-Nav!

In 10 years technology such as cruise control and parking assistance are standard in most mid-high end cars. Things such as bluetooth connectivity started growing in popularity because the rise of smartphones creates higher demand for this as standard in most cars.

What sort of equipment is standard now?

Cars that are hitting the showroom this year are coming with vast amounts of driver assistance that we have never seen the likes of. Assistance such as automatic braking and lane-assist are now common in many new cars!

The many changes we are seeing in the automotive industry are mostly coming about thanks to the speed in which tech is developing. For this decade, we are comparing the new (and rather gross looking sorry not sorry) BMW iX and the new (and popular) Vauxhall Corsa: 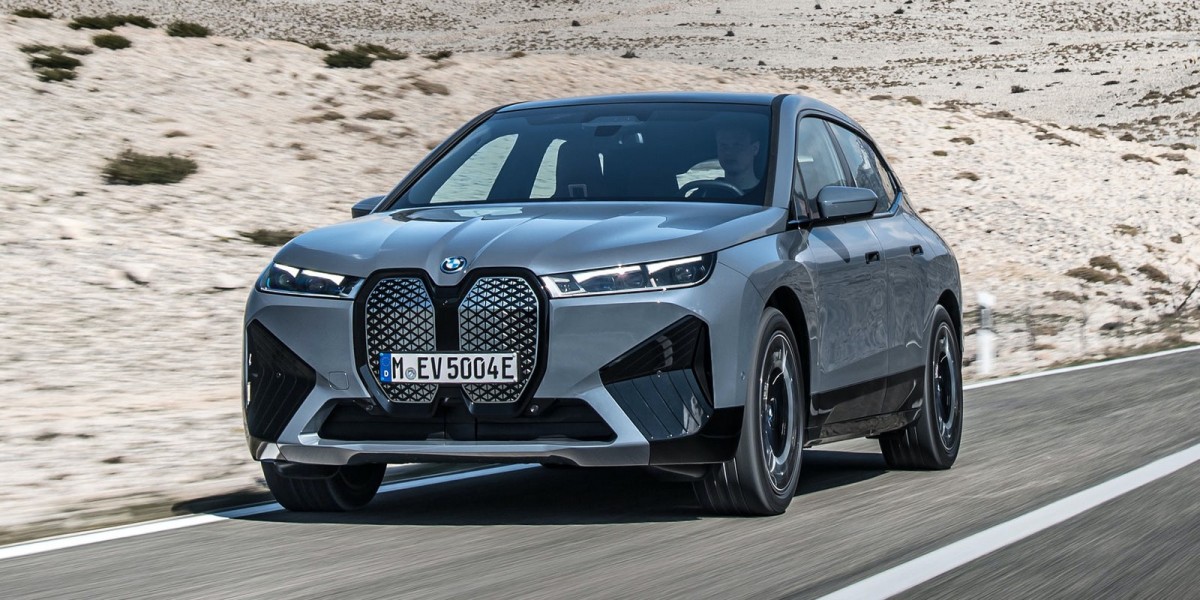 I know what you are thinking… this comparison makes no sense! Why compare a £70K BMW SUV with a £20K Vauxhall Hatchback? But we are looking at the similarities in tech, and you would be surprised with what can come in your cheap and cheerful Corsa these days!

The Corsa comes in strong, expelling old reputations of being very bare! You now get part-leather trim, parking sensors, cruise control, heated seats, apple/android carplay and alloy wheels all standard with the Elite Nav Premium (£21K) models upwards. So what was considered high-end equipment 20 years ago is now standard in the UK’s favourite first car!

The Corsa also comes in a fully electric version, although this bumps the starting price up thanks to the cost of making EVs (£26K)

The BMW on the other hand is only electric, and is stacked with driver assistance we have hardly ever seen! The car is not only made with a renewable power source, but also with eco-friendly materials. The SUV can be specced in either ‘Sport’ or ‘M Sport’ trims. The iX has a generous list of standard equipment with 21-inch alloy wheels, four-zone climate control, wireless phone charging, heated front seats and an 18-speaker Harmon premium stereo system to name a few!

BMW’s Driving Assistant Professional makes its debut, which adds semi-autonomous cruise control with the capability of being upgraded to Level 3 autonomy in the future. Park Assist is also fitted, meaning the car can park itself with driver supervision.

As you can see, the new technology makes its way through to lower-end / cheaper makes and models after time. So by that logic, the tech we are seeing in modern BMW’s and Porsche’s should eventually be in all cars, right?

What can we expect from future cars?

There are many reasons to think cars may change a lot in the coming years and decades. The upcoming 2030 ban on new petrol and diesel cars will transform UK motoring on a scale never seen before. This story is part of a wider analysis of the challenges faced by consumers, the government and the automotive industry, what needs to happen. 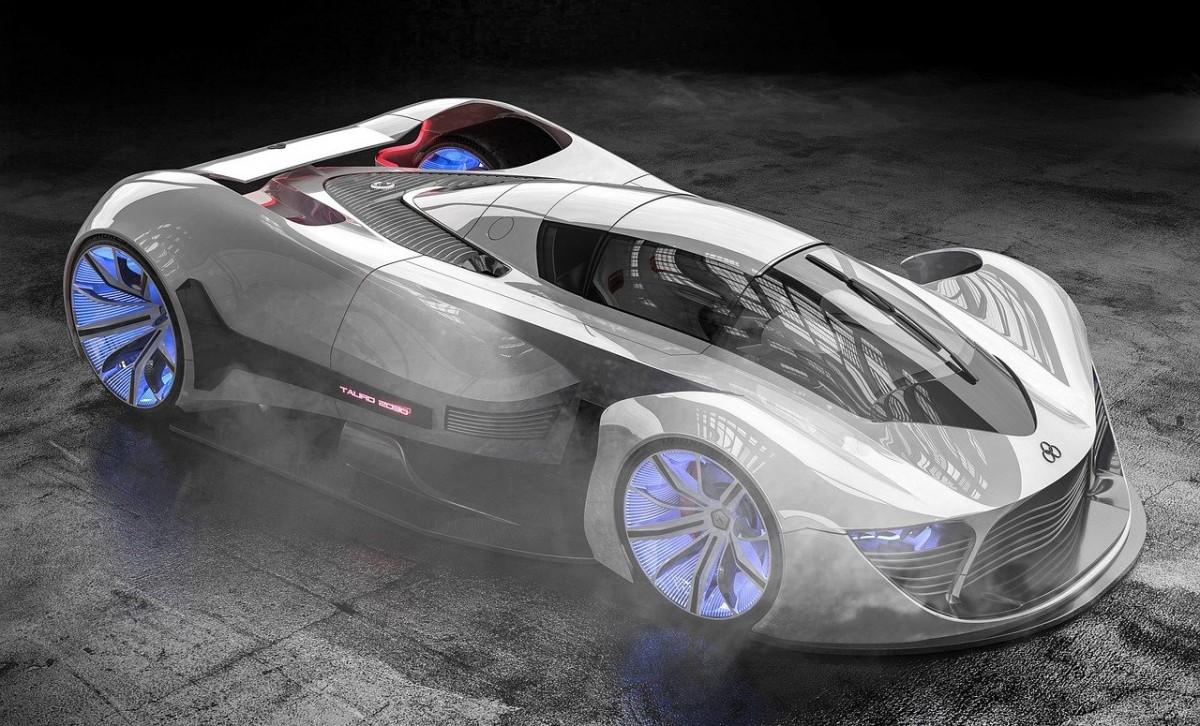 It is unlikely car manufacturers will actively try and drastically change the way cars are styled, as we all love most of the designs that are coming at the moment, right? Knowing that many buyers of 2030 will already be getting used to big changes in fuel, powertrain and driving technique, car companies and their designers will be wary of frightening them further with radical design changes.

Now, this is where things may change! The compactness of electric motors allows more flexibility about where they’re mounted. We’re also seeing 2WD and 4WD versions of very similar models (such as the Tesla Model 3) that are relatively close in price. If manufacturers are not limited and as long as an electric model uses EV-specific architecture, its creators will have much greater flexibility with mechanical layout, which is good for that weight distribution!

Electric cars may struggle in the next few years with performance in large SUVs, although efficiency improvements promise progress soon. Bentley and Rolls-Royce's EVs are due in 2025 and Jaguar have the electric XJ saloon ready to go now, they are just waiting to see if there is sufficient demand. 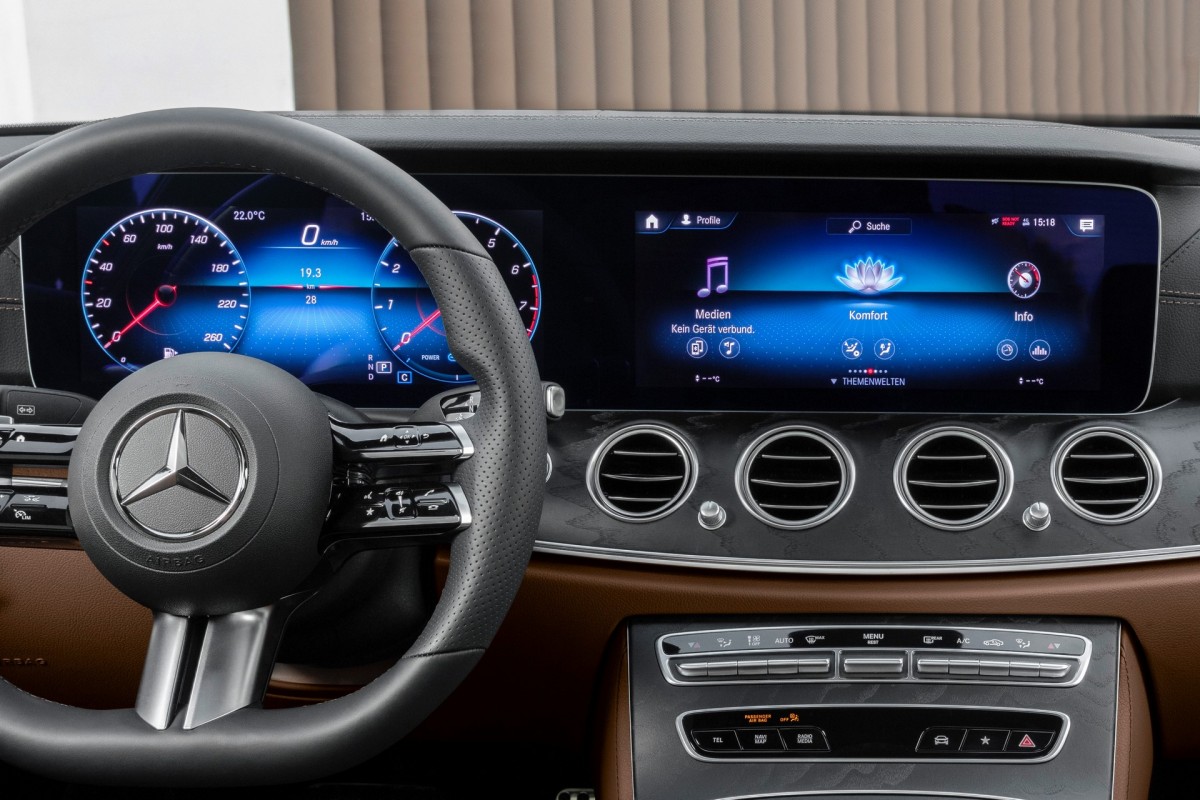 We have seen the tech that goes into cars grow exponentially in the last decade, as we start to use vast amounts of computers every day, so what will cars be like on the inside 20 years from now? It is hard to say with any certainty, obviously (sorry if anyone thought Nikki actually had a time machine!).

I imagine that cars will probably go more minimalist, once control centre for everything such as Tesla's infotainment-ipad-thingy!

An EV from a decade ago:

Let's not forget that the Nissan Leaf is now over 10 years old, and still going strong! But the technology has been vastly improved from what they used in the first LEAF. The automotive world has to look for a new source of power, and the strides that are now being taken are leading us into an exciting future! 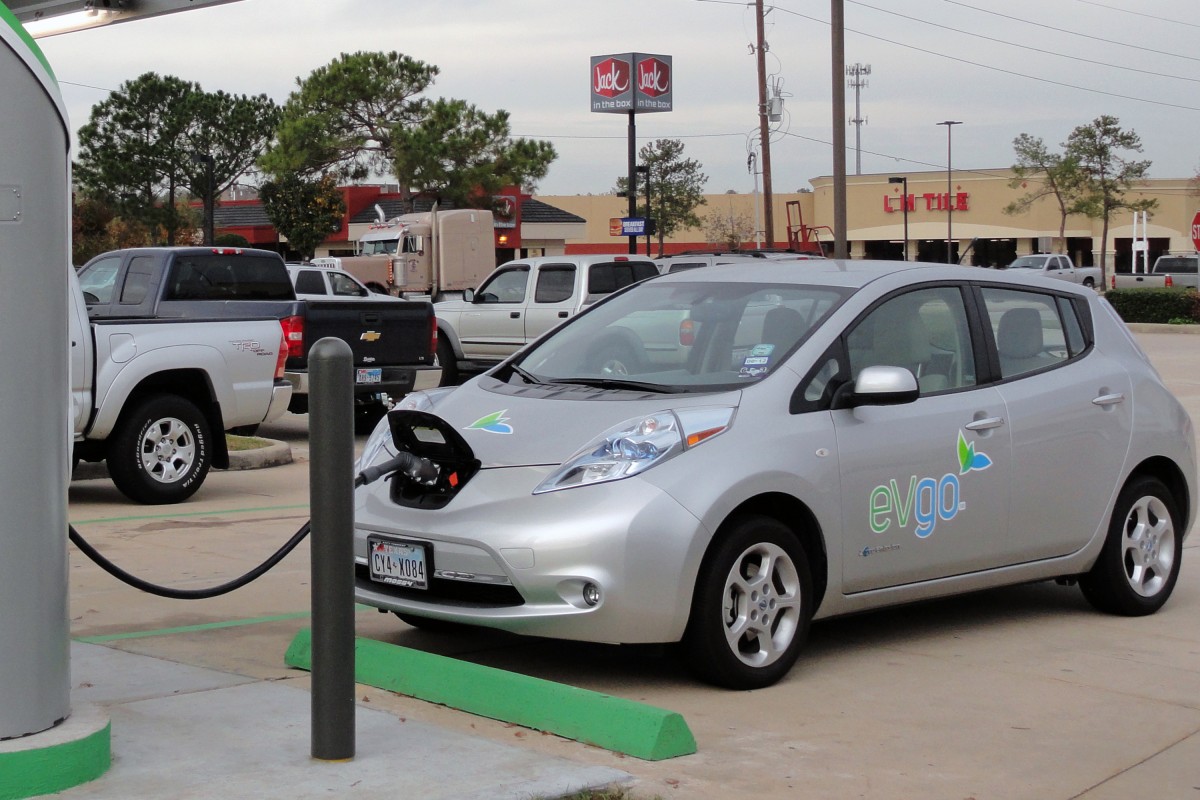 A whole new start on who can make the best car!