How Turbos and Superchargers Work 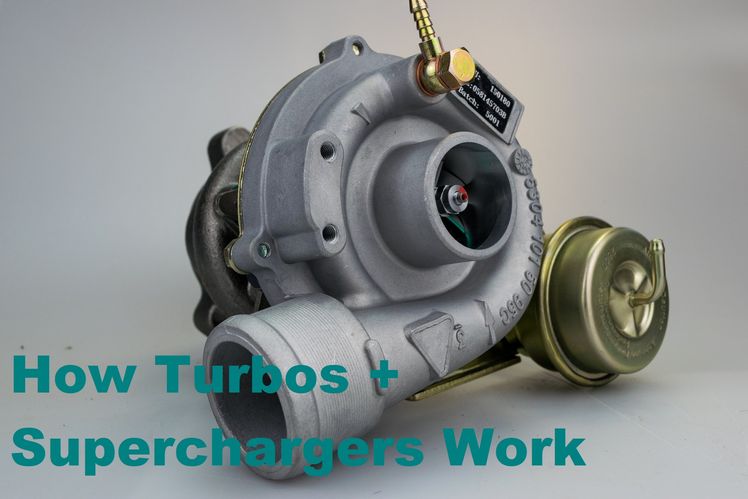 Turbochargers were once reserved exclusively for faster cars, but now it seems there is a turbo on most cars! But what are they? Well, we can tell you the answers with this helpful guide to turbochargers and superchargers, and tell you what exactly it is they do.

What are Turbochargers and Superchargers?

It is an easy mistake to make confusing these two, especially with their names so similar. They do similar things but they work in very different ways. Both are what is known as forced induction systems. They push compressed air into the engine which allows extra oxygen to then reach the engine, giving the car a boost in power.

How do they Differ?

They both do much the same thing for the engine, increasing air intake, but they differ in the way they function. While a turbocharger’s turbine is spun by exhaust gases, a supercharger’s turbine is powered by the engine itself, meaning there is no turbo-lag and they sound awesome! But they are not as efficient… there’s always a downside!

How do Turbos Work?

The turbocharger is a small funnelled tube that is bolted to the side of the engine and draws exhaust gases towards a turbine and compressor. Once inside, the gases will spin at mega speeds, and this process greatly increases the amount of air an engine can get.

More air means bigger explosions in the turbocharged engine’s cylinders and a bigger boom means more power! This is a very effective way of increasing a car’s power and puts them at a massive advantage over non-turbo or naturally aspirated engines.

They usually operate at very high pressures and temperatures which inevitably means you need an intercooler and oil cooler. The air coming out of the turbo is the intercooler’s job and the oil cooler keeps the lubricant inside the turbo from getting too hot. 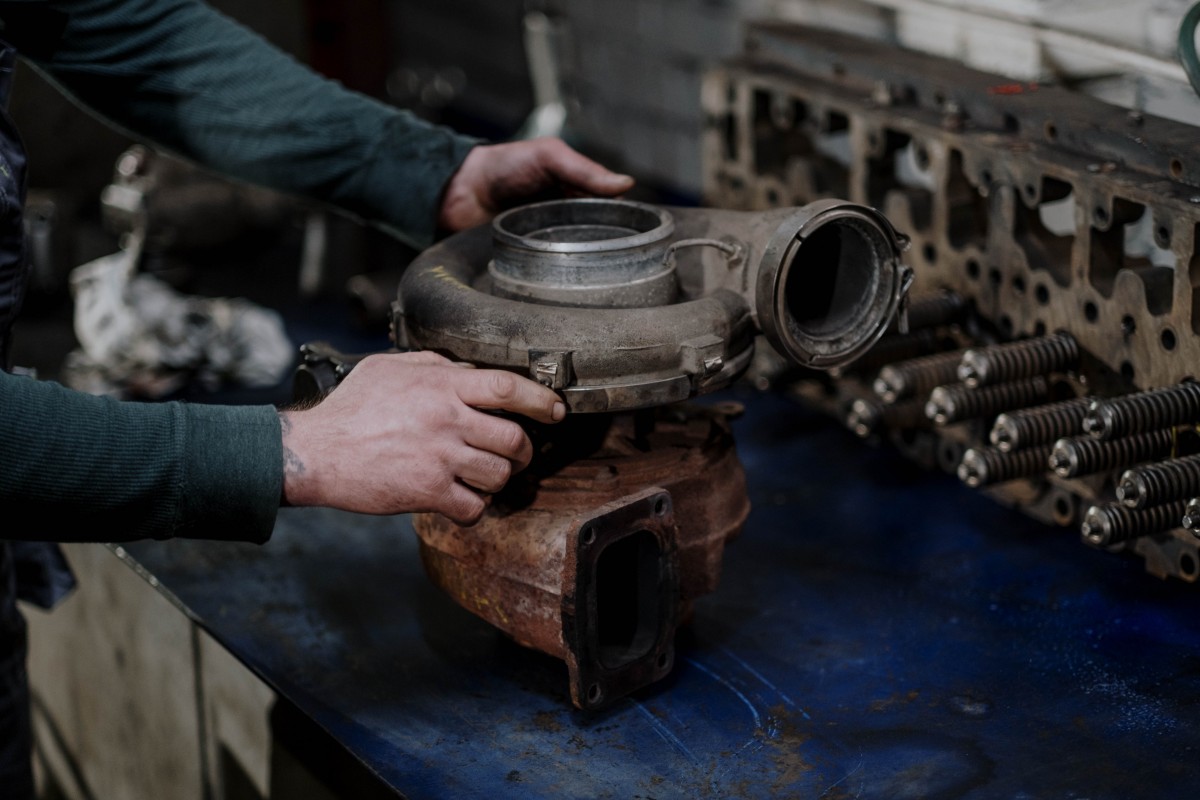 How do Superchargers Work?

Superchargers draw their power directly from the engine, as they use a belt pulley that drives gears inside, causing the compressor fan to rotate. They don’t appear anywhere near as often as turbos, but they produce more torque and are lag-free. They are mainly focused on adding to a car’s bhp and not the economic figures!

Why are Turbos so Popular?

Turbos don’t just boost the power that the engine has, but it makes it more efficient too. That is a win-win in anyone’s book! It closes the gap in power between small engined cars and larger ones, as you could turbocharge a small 1.0 litre to have the same power as a larger naturally aspirated one. Diesel engines are particularly good with turbos because they have simpler intake systems for mixing fuel and air. They also have sturdier engine blocks to deal with the ridiculous pressures turbos generate.

Petrol engines took a bit longer to embrace the turbocharger. This was simply because the engine blocks had to be made from iron or steel to support the turbo. Not great for the speed funnily enough… Newer petrol engines however have overcome that hurdle with science! (More accurately Metallurgy...)

The result is a perfect example like the Ford Fiesta 1.0-litre Ecoboost having more power and better efficiency than their older 1.6-litre naturally aspirated petrol engine!

Is it All Good News with Turbos?

Turbochargers are very good additions to a car, they increase power and efficiency while simultaneously reducing the sound of the exhaust, increasing torque at low revs and making some nice turbo sounds!

But there are downsides too, unfortunately. You will have probably come across the term ‘turbo-lag’ which refers to the delay between flooring it and the car actually responding. This is because it takes the turbo time to spool up and get the gases spinning in the turbine. The bigger the turbine, the longer the delay.

Modern turbos are now almost getting rid of lag altogether, with some engines having multiple turbos and electric motors powering the turbine before gases even get there.

At the end of the day, a turbocharger or a supercharger is another thing on the car that can go wrong. Some engines have been known to have turbo issues. You can tell if there is thick white smoke coming from the exhaust and/or a significant loss of power.

Supercharger vs Turbocharger: Which is Better?

Both have their uses when it comes to increasing a car’s top speed and power but the differences come with how they achieve this. Manufacturers much prefer turbochargers as they are cheaper to install and more efficient.

Superchargers are there for the high-end of the speed index, producing more power with no turbo-lag! The main downsides come with the efficiency and the price to install and maintain them.

The following Q’s can be answered briefly here:

What happens if a turbocharger fails?

Most turbochargers fail gradually due to built-up oil/coolant, but they usually give plenty of warning before going caput! If you notice a gradual whine when it is boosting, this is a sign to get the seals checked.

When it fails you will instantly notice a loss in power. In smaller cars, you could probably still drive it at a snail’s pace, but you would end up using most of your oil with a large blue smoke cloud, and a very red face!

How to check if a turbocharger is working?

The main symptoms for a blown exhaust are as follows:

How much does a turbocharger cost?

Depending on what car you drive, a turbo job could be anything from £500 for a MINI to well over £3,500 for brands such as Porsche. On average in the UK, a turbo should cost around £1,000-£2,500. Then you have to factor in the cost for fresh oil and labour:

Where is the turbocharger located in a car?

The turbocharger will be found bolted to the side of the engine and draws exhaust gases towards a turbine and compressor. (as mentioned above)

Superchargers do need oil, but unlike the turbos, it is not shared with the engine. They have their own oil (which smells awful) that you should probably check every year and make sure doesn’t need to be changed.