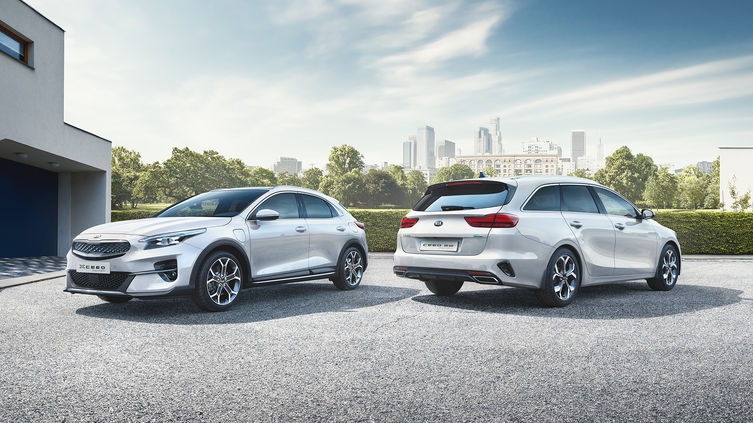 Kia has introduced a Plug-in Hybrid version of the all-new XCeed and Ceed Sportswagon, to join the existing electrified Kia fleet. Powered by a 1.6-litre GDi engine combined with an electric motor and 8.9 kWh battery pack producing 139bhp and 265Nm of torque.

The Plug-in Hybrid powertrain in the XCeed and Ceed Sportswagon gives another option instead of a normal petrol or diesel model. It uses a lithium-polymer battery, an electric motor and a 1.6-litre GDi (Gasoline Direct injection) engine, leading to better efficiency. The powertrain is mated to a six-speed dual-clutch automatic transmission (6DCT), which helps create a more engaging drive. The dual clutch allows for maximum power from both the engine and motor to be transferred through the transmission. Regenerative braking is also used to recharge the battery packs while braking and coasting, adding to the efficiency.

To set the Plug-in hybrid models apart from the rest of the range, Kia has added some new bespoke designs. A new closed “tiger nose” grille has been used, which aids aerodynamics, a new “eco plug-in” badge has been used on the outside. The charging port has been placed on the front left wing.

On the inside a few additions have been made to the already driver-orientated cabin the Ceed range is know for, these help the driver get the most out of the new powertrain. A key new feature is the charge indicator, located on top of the dashboard it allows the owner to see its current charging status even from outside the car.

Both the XCeed and Ceed Sportswagon are available with Kia's new 10.25” touchscreen infotainment system which features Kia's UVO Connect telematics. A new feature added to the Plug-in Hybrid models is the addition of charging points to the navigation system, allowing the driver to find a charging point in their current area and also on their navigation route. Through the touchscreen, the owner can schedule when the car charges when plugged in at home, allowing the owner to use off-peak tariffs for cheaper charging.

The XCeed Plug-in Hybrid has a full electric range of up to 36 miles and can charge fully in 2 hours and 15 minutes when using a 3.3kW AC charger, it is available to order now, prices start at £30,695.

The Ceed Sportswagon Plug-in Hybrid has a range of up to 37 miles in EV mode and also takes 2 hours and 15 minutes to fully recharge when using a 3.3kW AC charger, prices start at £29,995 and is available to order now. 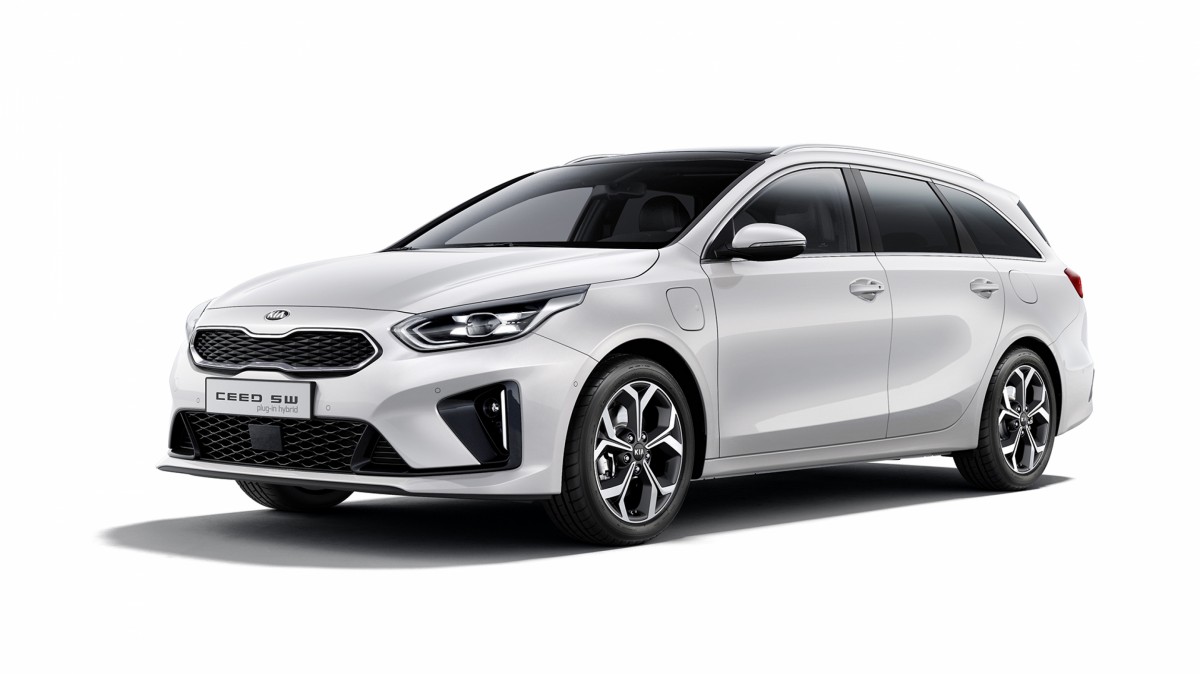