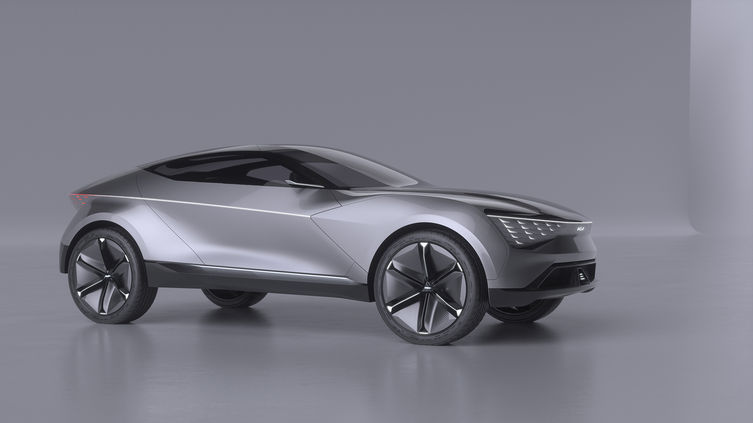 Kia has given a look into their view of the future with the Futuron Concept, their all-wheel-drive SUV coupe. The name “Futuron” is a portmanteau of “future” and “on” pointing to Kia's switched on nature towards the electric future.

The Futuron uses simple shapes to create a futuristic design on its exterior, this is carried through into the interior, with clean lines and high-tech features. It is built on a strong “360-degree” design, keeping the body of the car smooth, clear of any distractions. The flowing shape makes the Futuron aerodynamically efficient.

A high-capacity battery will be mounted low in the body of the car, under the floor and will feed four powerful in-wheel electric motors. Even though the Futuron sits high it still has a low centre of gravity, its e-AWD system offers a lightning-fast response time to given inputs. This helps the Futuron have sports car-like reflexes in the body of an SUV.

The roof of the Futuron is diamond-shaped panoramic which sits on the 360-degree core, somewhat like a spaceship. This allows plenty of light into the cabin and also gives the driver an unparalleled view all around the car. A new version of Kia's signature “Tiger Nose” grille has been used with extended boundaries while keeping the look Kia has been know for.

The Futuron will make its public debut at the 2019 China Import Expo (CIIE) in Shanghai. 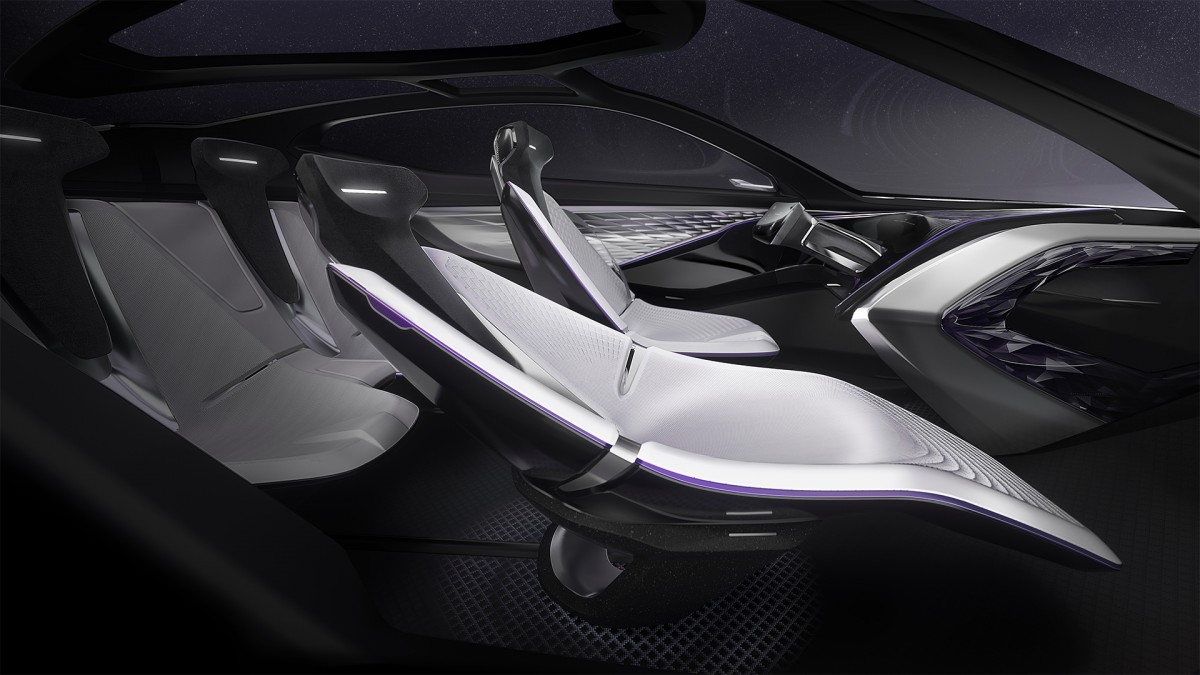 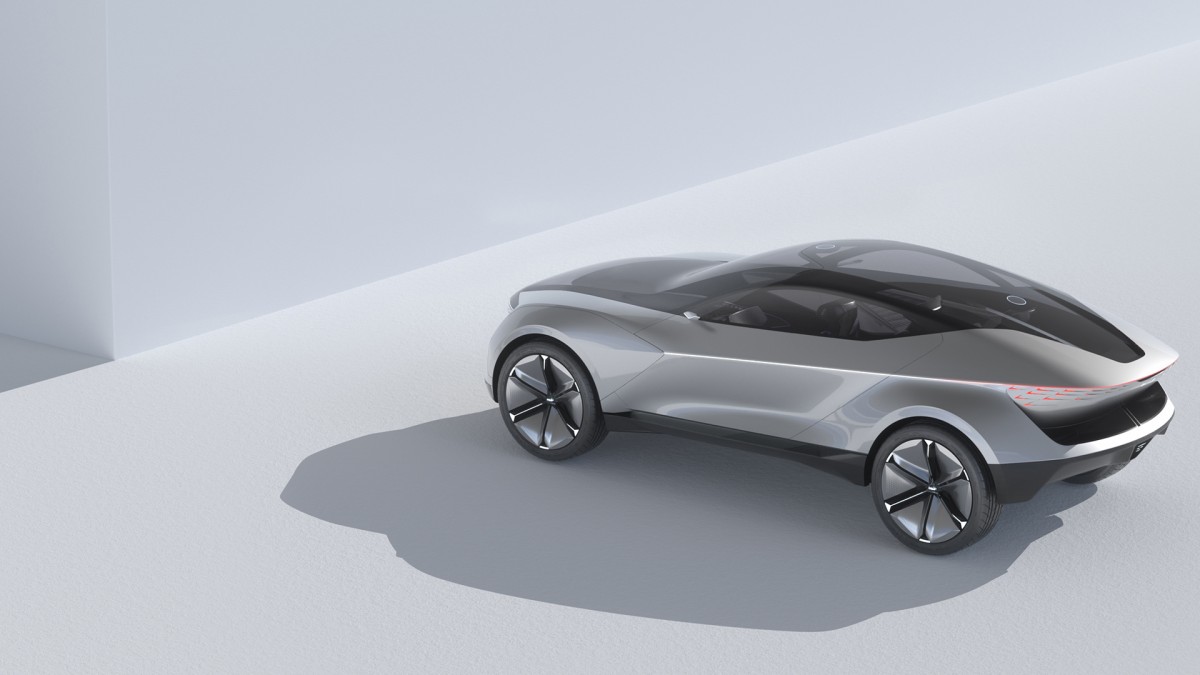