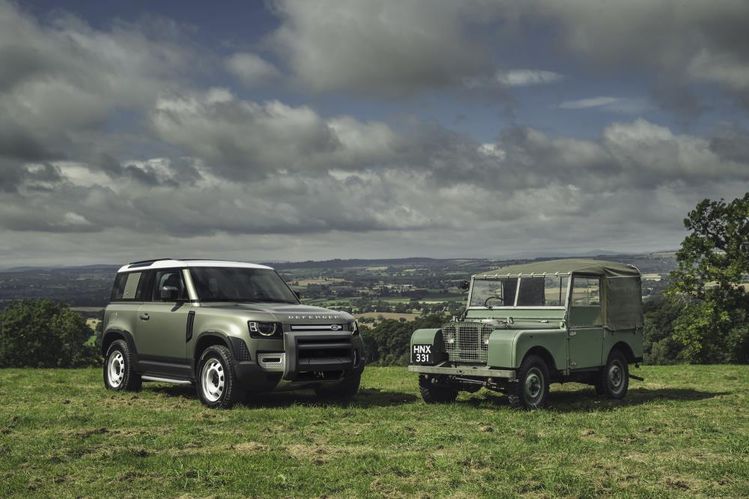 Land Rover has just unveiled the all-new Defender, bringing the classic design into the 21stcentury. The new Defender has a fresh new profile but still recognisable, like the original, the design is purposeful, being rugged and able to deal with anything thrown at it. The owners will have a large amount of customization available to suit their lifestyle.

Over 70 years the defender has been an integral part of many adventures, the new Defender will continue this lineage. Production will begin with the 110, quickly followed by the short wheelbase 90 and a couple of commercial models being added in 2020.

Like its predecessor, the new Defender has very small overhangs allowing it to negotiate steep terrain with ease. Land Rover has updated some of the Defender's trademarks bringing it into the 21stcentury including; the side-hinged tailgate and rear-mounted spare wheel.

As with the original, the interior is more utilitarian in nature, with uncovered fixtures and fittings, pointing to a simple and practical use of the Defender. Now with a dash-mounted gear shifter which allows for an extra seat in the front, reminiscing back to early Land Rovers. Due to this, there are various seating layouts available; five, six or 5+2 set up for the 110 and the 90 will have the ability to take six people.

Land Rover is using a lightweight aluminium monocoque, making the body the stiffest Land Rover has ever used, giving a great starting point. Covering over 1.2 million km in some of the most extreme and inhospitable places on the globe. There will be a choice of petrol and diesel engines available at launch, with a Plug-in Hybrid being added in 2020.

The Defender will showcase Land Rover's new infotainment system; Pivi Pro, with touchscreen allowing for easy navigation to the most used features. Using Software-Over-The-Air (SOTA) the Defender will have 14 modules which can be updated individually overnight, keeping the software up to date. 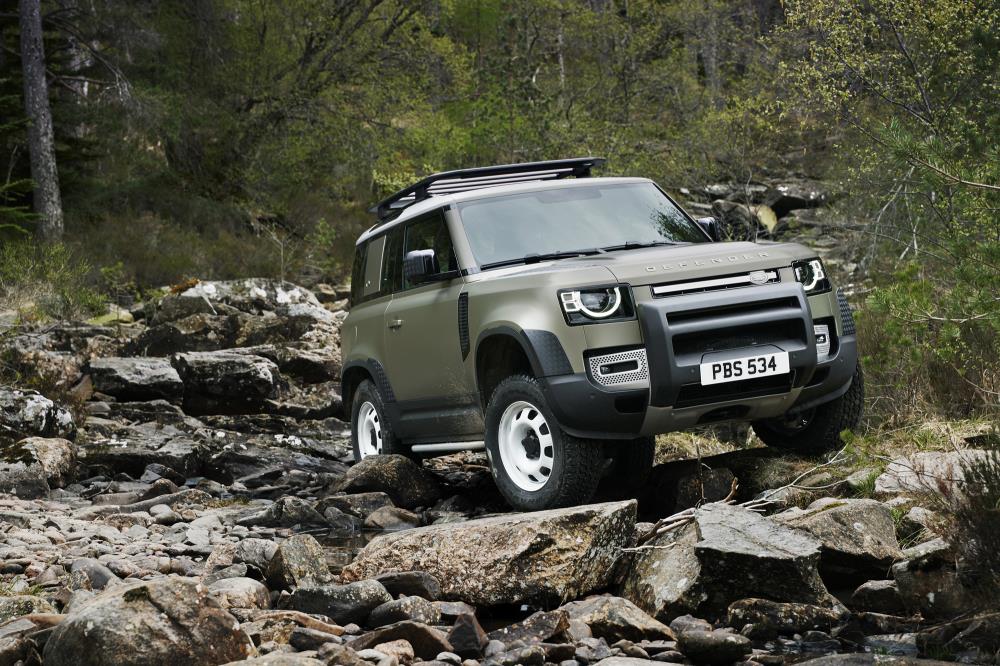 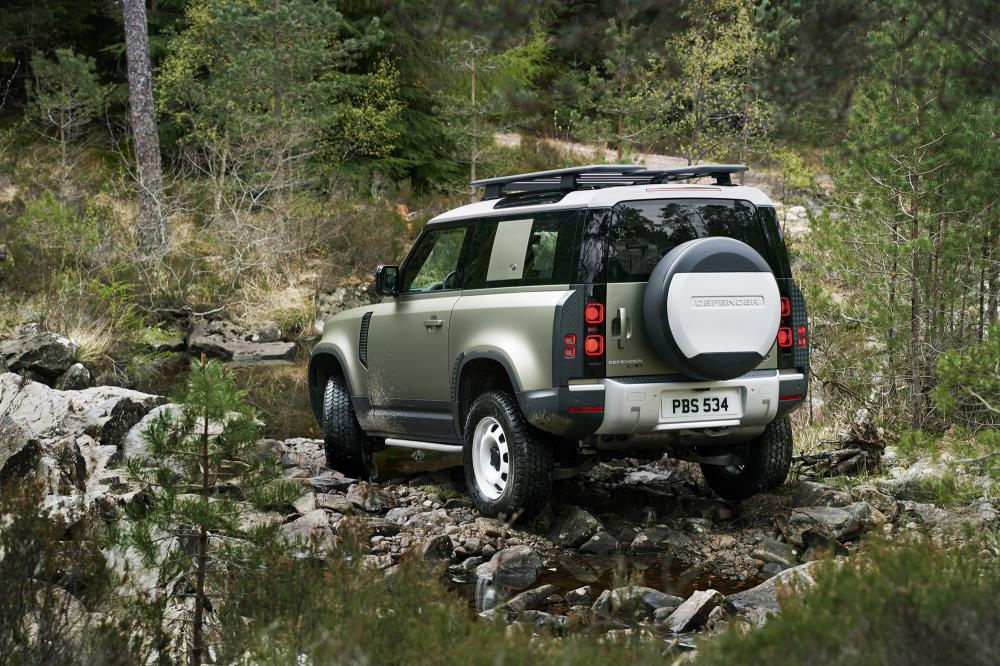