This week has been a mixed bag of news for everyone I think! But maybe some of last weeks top news articles might help to make your day pass a little easier. If you like hearing about some awesome new concepts, industry developments and new releases, then this is for you!

Our first story comes out of the world of van mobility. The revolution of e-vans coming to the UK market as manufacturers see huge potential in turning the delivery industry electric driven market. With more and more car and van manufacturers bringing an e-version of their best-sellers to the market, it becomes rather more tempting to own and run an electric commercial vehicle, rather than a standard combustion engine. Furthermore, with a large portion of van drivers in the UK working in a relatively small delivery radius, it does beg the question; ‘Why not go electric?’ Not only does it benefit the environment, but owning and running an e-van instead could be economically smart for those who use a van everyday for work. The government has made all electric vans exempt from paying VED, plus removing the daily petrol/diesel bill would be a huge advantage. 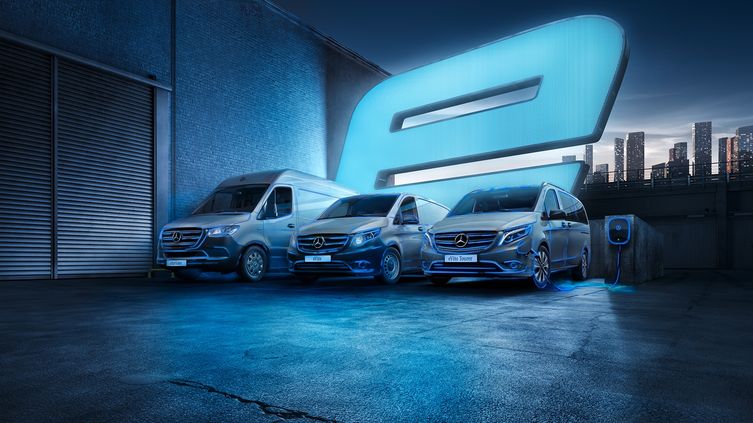 The down side of course is that the technology is still a while off being perfect, with numerous battery range numbers being inaccurate and the fact that if your daily drive takes you more than 120 miles, it does rather limit what e-vans you can buy. But there is plenty of hybrid versions, which could be a perfect compromise? But if you would like to hear more about e-vans and see all the different options on the market or coming soon, we made a whole other blog: Best Electric Vans 2020 | CarMoney

Next story is the release of the all new Audi RS E-tron GT (bit of a mouthful!) But other than the unnecessarily long name, this car means business. This is Audi’s first RS model that is all electric, and boy does it live up to the badge! The expectation is always high with Audi, but even more so with the coveted RS range, so this had to be something that catches your attention. 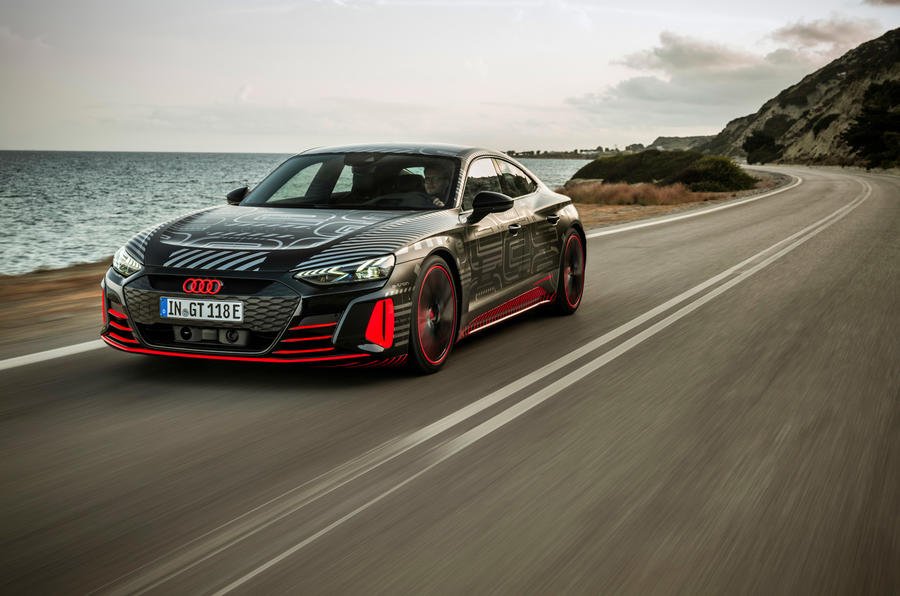 The E-tron doesn’t disappoint, boasting 590bhp from twin electric motors, same as in Porsche Taycan, with 612lb ft of torque pretty much instantly! It also shares its 800V battery and 3 chamber air suspension with its Porsche relative, but don’t be fooled, this car is very much an Audi RS.

0-62 time is recorded as “considerably less than 3.5 seconds” and is said to be the most powerful RS model yet! If you think you can handle it, pricing is probably going to be somewhere around £120k. Yea, maybe a bedroom wall poster for a fiver might suit better for the majority of us!

Now onto something much more affordable, but still pretty exciting! Hyundai have announced the release of their new i20 N for 2021 and it’s apparently going to challenge the ST range…

The Hyundai i20 N looks very pretty, it must be said. And coming in at about £22k, it seems to be a bargain! Coming out the blocks, the i20 N is powered by a 1.6lt 4-cylinder petrol engine, pumping out just over 200hp. Balance that with the fact it only weighs 1,190kg this little car could just be the one to challenge the ST.

Your £22,000 so far well spent, the i20 N gets to 62 in around 6.8 seconds with its reinforced 6 speed manual gearbox. Exterior upgrades have also been made, with the i20 getting a very sleek body kit featuring a deeper front bumper, slick red skirting and callipers. Hyundai also claim to have reinforced the chassis in 12 different points to help the car with greater agility.

If you like to hear more about new releases for 2021, head over to our other blog about our top 10 picks for the most exciting cars coming next year. Check it out, and peace out dudes!