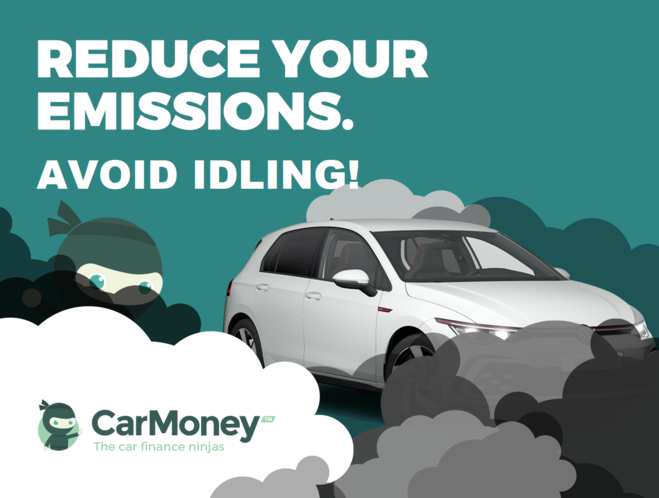 With COP26 fresh in our minds, everyone is seeking out simple ways to reduce their carbon footprint. Reducing carbon emissions can play a huge part in fighting climate change, but did you know that idle car engines are one of the biggest emitters of CO2 in the UK?

CarMoney looked into what engine idling is, when it occurs most, and what kind of impact reducing the amount of time we idle our cars could have on the environment.

10 Seconds of Idling Wastes More Fuel Than Restarting The Engine

Idling a car engine is keeping the car engine running when you’re parked or the car isn’t in use. It used to be the case that idling the car engine used less fuel than restarting the engine, but with electric ignitions becoming increasingly efficient, this is no longer the case.

You Can Be Fined For Engine Idling In the UK

Engine idling is illegal under Section 42 of the Road Traffic Act 1988. The act enforces Rule 123 of the Highway Code, which states: "You must not leave a vehicle’s engine running unnecessarily while that vehicle is stationary on a public road."

Breaking this law can result in a £20 fixed-penalty fine, rising to £40 if not paid within the timeframe, and local councils may add an additional fine on top of this. For example in London, emission measures will escalate this fine to £80.

Cutting your engine for 10 minutes can prevent one pound of Carbon Dioxide from being released, meaning choosing to turn off your engine instead of idling during these everyday situations can have a huge impact on the environment. 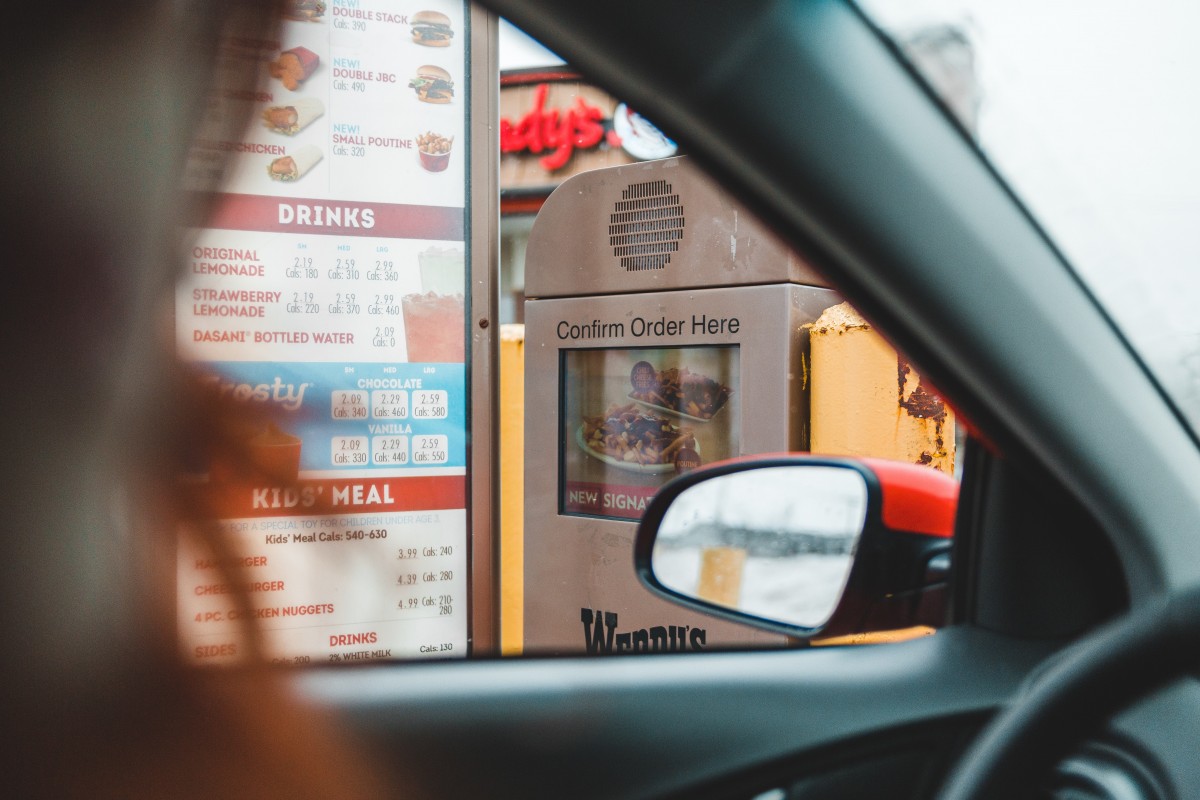 Waiting in line to pick up a fast-food order? Queues at drive-thrus are often slow-moving or involve long periods of sitting stationary. You could be waiting for your order anywhere upwards of 20 minutes in stationary traffic during peak times – the equivalent of 2lb of carbon dioxide.

Those waiting for their cars to heat up on a cold winter’s morning could be idling their cars for anywhere between 5 to 15 minutes while their windscreen clears. Plus you could risk a fine if you leave your car unattended while it warms up! 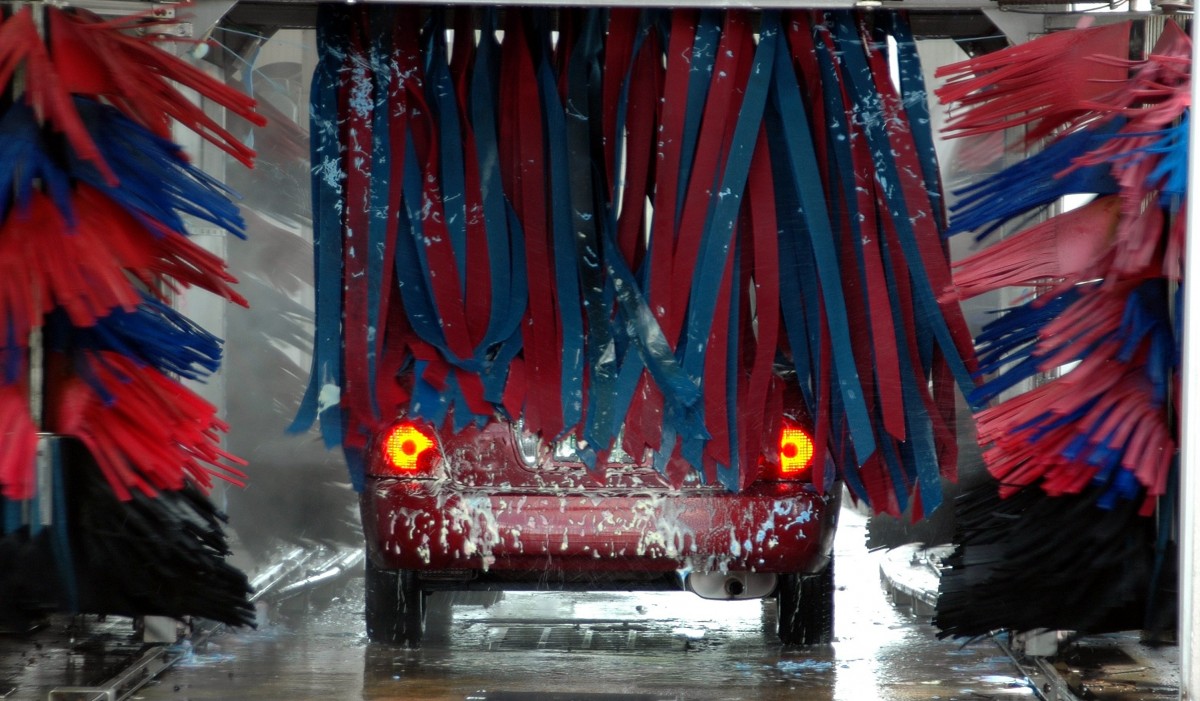 While automatic car washes will encourage you to turn off your engine while the machine does the work, hand washing is becoming increasingly popular. Whether you’re washing the car yourself or paying for a hand wash service, you could be idling your car for around 10 minutes.

Dropping children off at school can be a quick process, but waiting to pick them up can be much longer if they dawdle while saying goodbye to friends. The school pickup could have you idling your car on the side of the road for longer than you anticipated if the little ones are running really late!

5. Looking for a parking space: 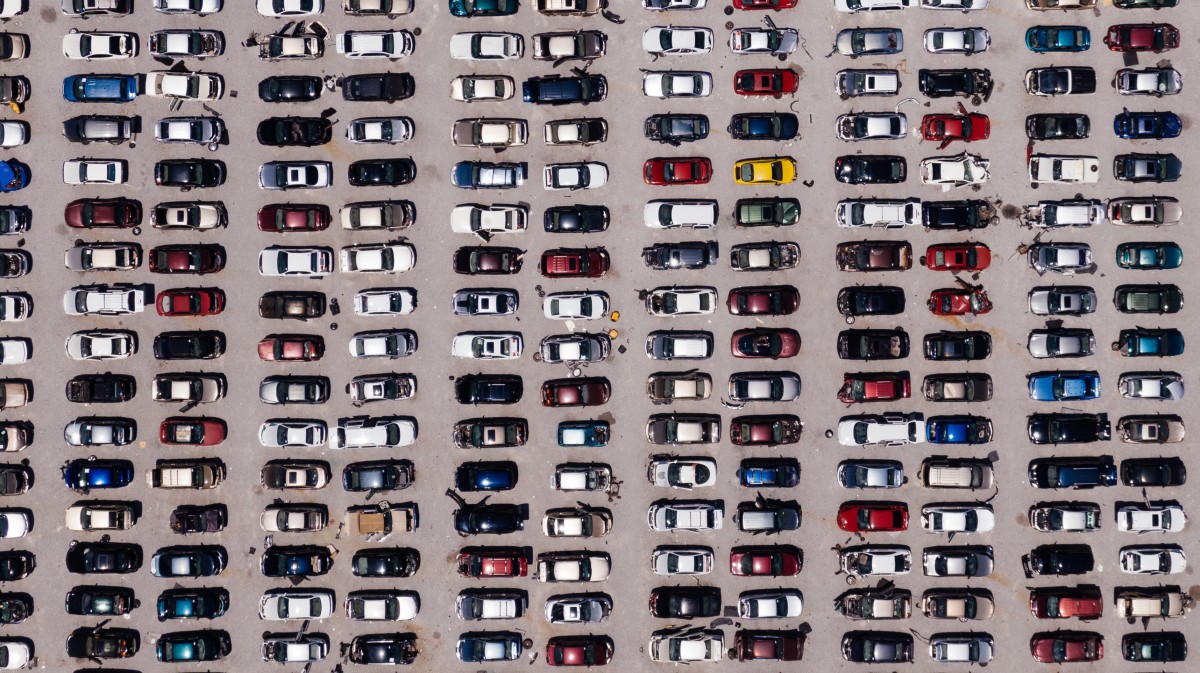 Shopping at peak times can make it difficult to find a parking spot. Queueing up for a space might mean idling your car for long periods of time, wasting fuel and creating excess carbon dioxide emissions in the process.

If you’re stopped at a train crossing, consider turning off the engine while you wait. You’re guaranteed to be stopped for a couple of minutes – two minutes of idling equates to one mile of driving meaning you could be adding to the cost of your journey while also needlessly creating harmful emissions. 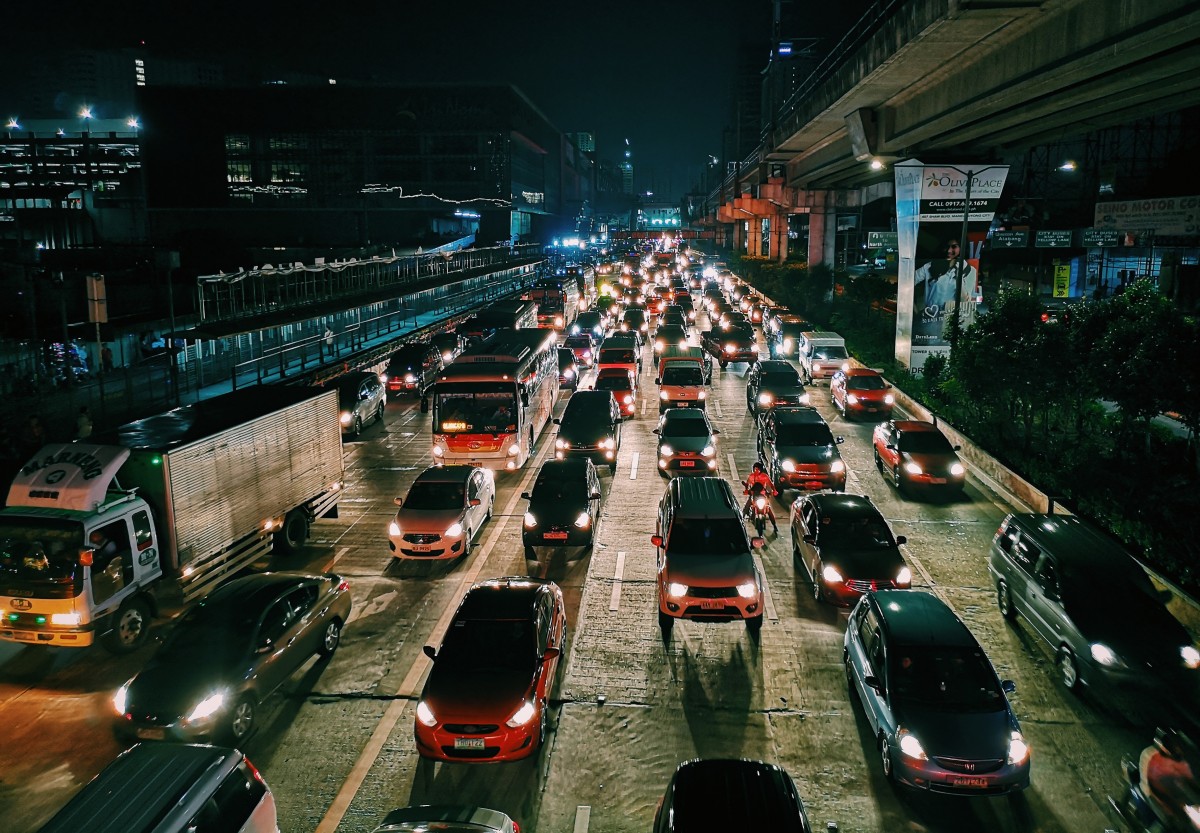 Slow-moving traffic can be tedious, but traffic that doesn’t move at all can have far worse consequences than testing your patience. Instead of idling your engine while stationary, turn the engine off to prevent harmful emissions from being released while you wait.

Marketing and Partnerships Manager at CarMoney Andrew Marshall said: ‘Now more than ever it is important to be aware of our impact on the environment. By minimising car idling on our daily commutes, school drop-offs and simply waiting in traffic, we can contribute less CO2 emissions. Aside from switching to electric vehicles or hybrid car models, motorists can be more mindful of their idling habits by switching off their engines if waiting for long periods of time. As winter approaches, lessen the need for idling whilst waiting for the windows to defrost by covering your windscreen overnight, or using a can of de-icer and a manual scraper to clear the windscreen.’