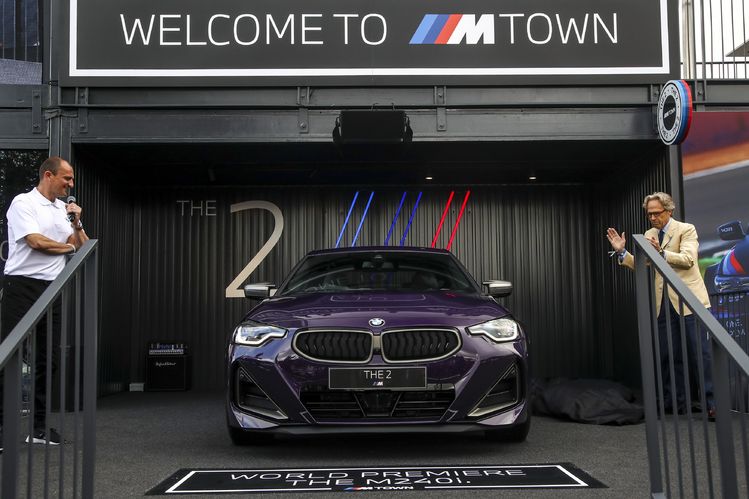 The second generation of the BMW M2 will have even better performance and more versatility than the already popular current model when it reaches UK showrooms by the end of 2022! With more aggressive styling, more power and better usability, you should be excited about this car...

This new alternative to the Mercedes-AMG A45 S and Audi RS3 comes with a new eight-speed automatic gearbox, an updated platform, a significantly stiffer body structure and a more advanced electronics system. Retaining rear-wheel drive as standard and a cab-rear silhouette, the new two-door model is pitched at “customers at the sporty end of the driving system..." We got a glance of the new M240i at the Goodwood Festival of Speed (pictured below): 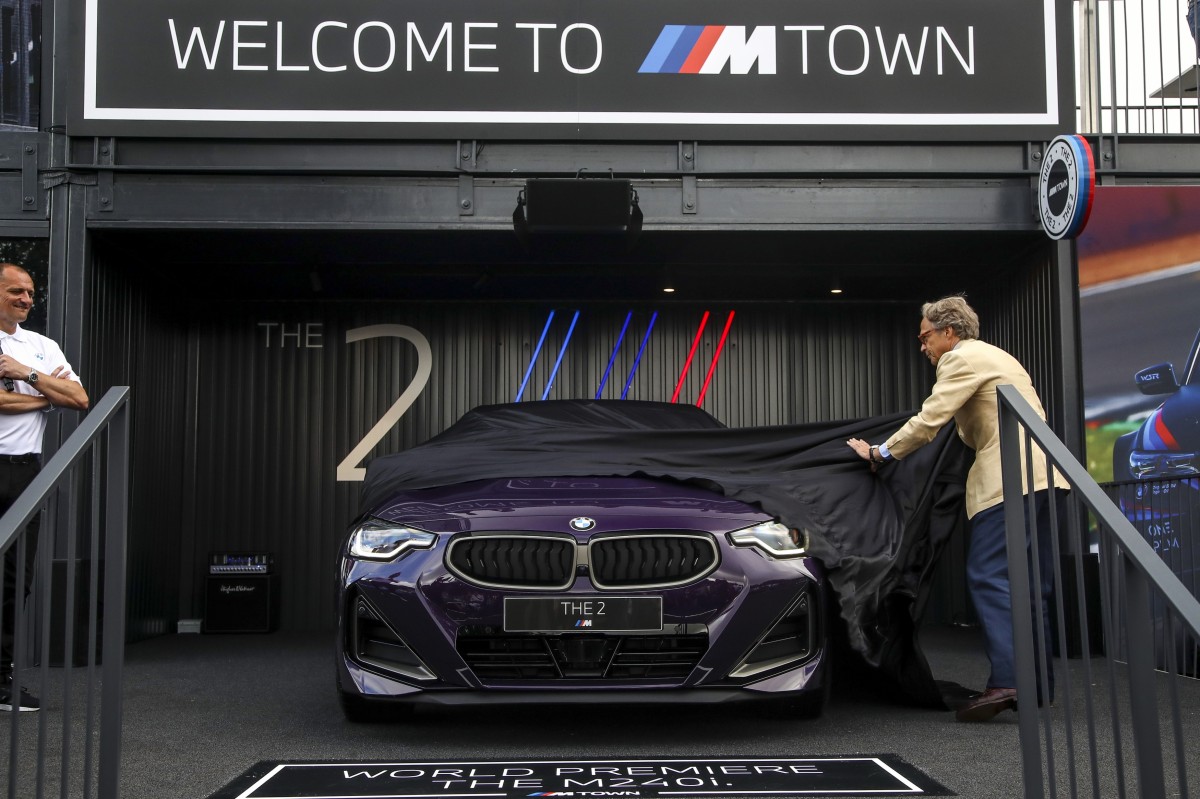 According to BMW, the new M240i xDrive Coupé is all about putting the fun back into driving! The current BMW M2 is already a very mean-looking machine, so it’s no surprise that the car’s successor is set to be just as aggressively styled. The new car will be based on the recently revealed BMA M240i but that car’s design will receive plenty of tweaks for the upcoming M version.

With more power than the previous M240i, the new model can do the 0-62mph sprint in just 4.3 seconds before being limited to 155mph. Efficiency, meanwhile, is pegged at 32.1- 34.9mpg, so make sure you like petrol stations! The sportier M240i is also marked out specifically by its squared-off sports exhaust, a bespoke front splitter, colour-coded rear spoiler, grey trim elements and unique 19in M Sport alloy wheels.