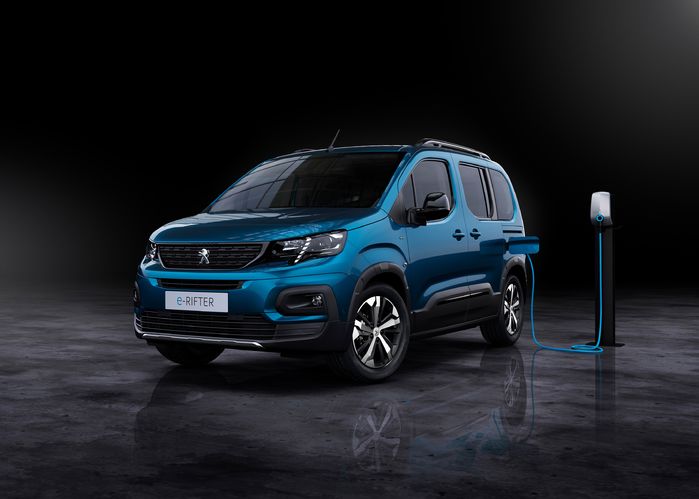 The new PEUGEOT e-Rifter is the latest fully electric vehicle to join PEUGEOT’s growing line-up of zero emissions models. In showrooms later this autumn, the e-Rifter is capable of up to 171 miles (WLTP)* from a single charge and is available in five and seven-seat configurations. The e-Rifter is ideal for both families and fleet users looking for a practical zero emissions vehicle.

Based on the award-winning Rifter, the e-Rifter is built on PEUGEOT’s multi-energy EMP2 platform and features a 100kw (136hp) electric powertrain capable of up to 260Nm of torque. Connected to a 50kWh battery, the e-Rifter achieves up to 171 miles from a single charge under WLTP testing*. With a top speed of 83mph, the e-Rifter can accelerate from 0-62mph in 11.2-seconds. 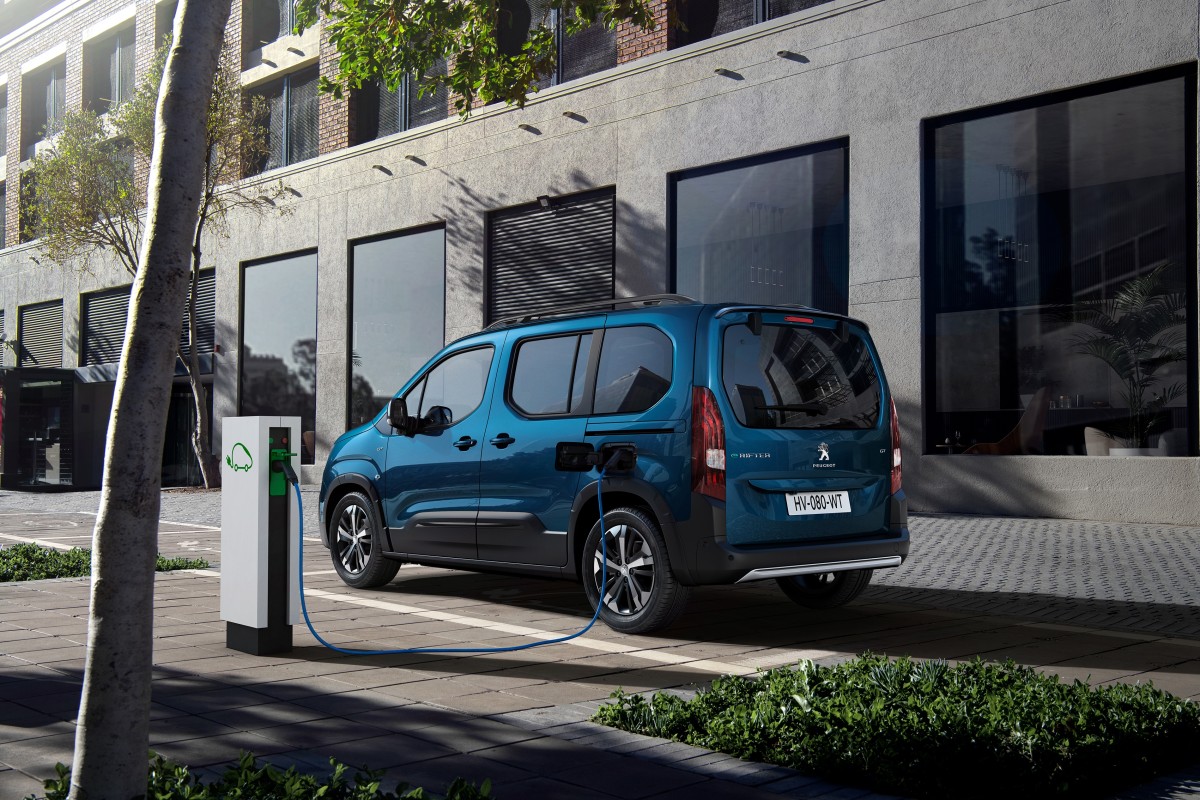 Julie David, Managing Director of PEUGEOT UK, said: “The new e-Rifter is our latest electric model, and is one step closer to fulfilling our promise of offering an electrified variant across our entire model line-up by 2023. With a range of practical features, and available in five or seven-seat configurations, we believe the e-Rifter is the ideal choice for both families and businesses looking for a versatile, zero-emissions vehicle and are excited to introduce it to our customers later this year.”

The e-Rifter comes with PEUGEOT’s digital i-Cockpit interior and is available with both a digital instrument panel and a digital central display – the first in the segment. The 8-inch touchscreen gives buyers access to a dedicated ‘Electric’ menu where they can view live energy flows when driving, energy efficiency and charge status. Drivers can also set delayed charging through the central touchscreen, while public charging points are highlighted in the navigation menu. Compared to the standard Rifter, the e-Rifter features distinct styling features to ensure it stands out, including an ‘e-RIFTER’ monogram on the back, large 16-inch wheels and a load hatch on the left rear fender. Each variant is available with a five or seven-seat configuration. For added practicality, the second row of seats comes with PEUGEOT’s ‘Magic Flat’ feature, meaning each seat can be slid up or down the cabin, folded, or fully removed from the vehicle. 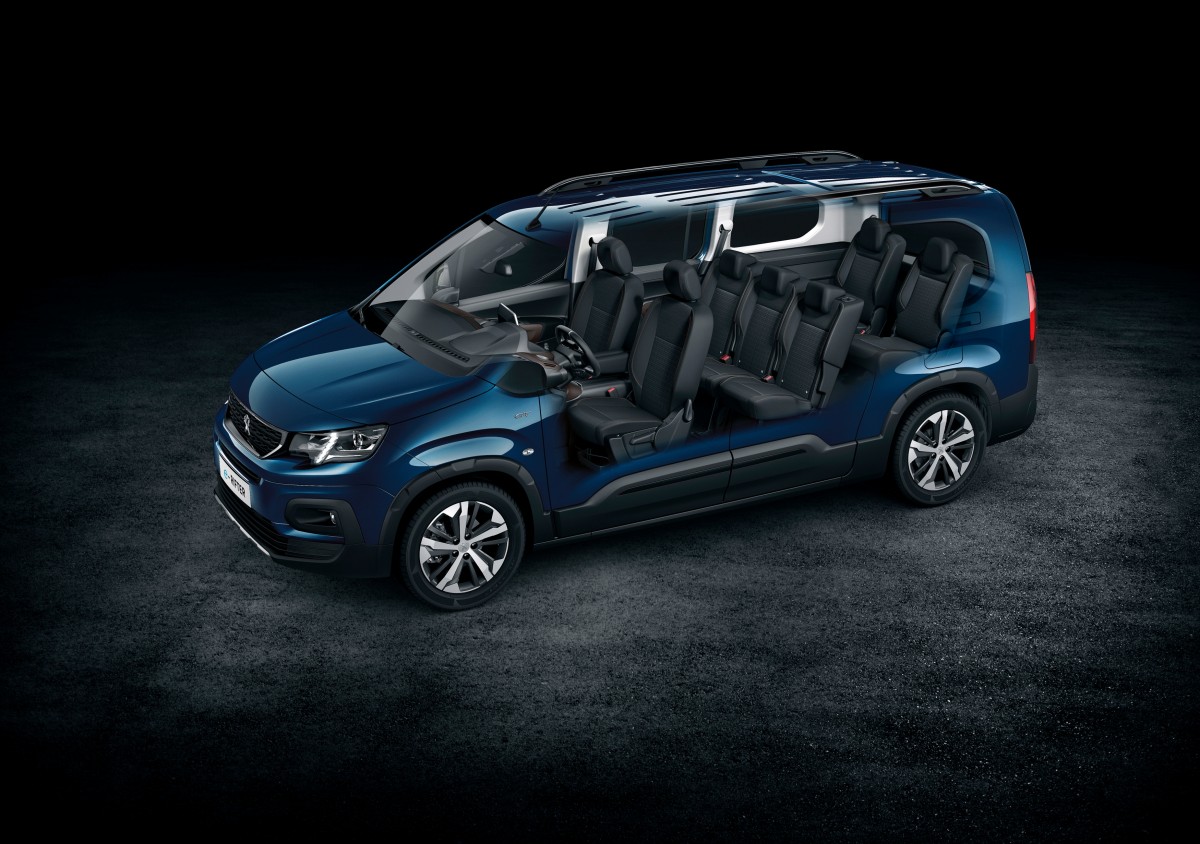 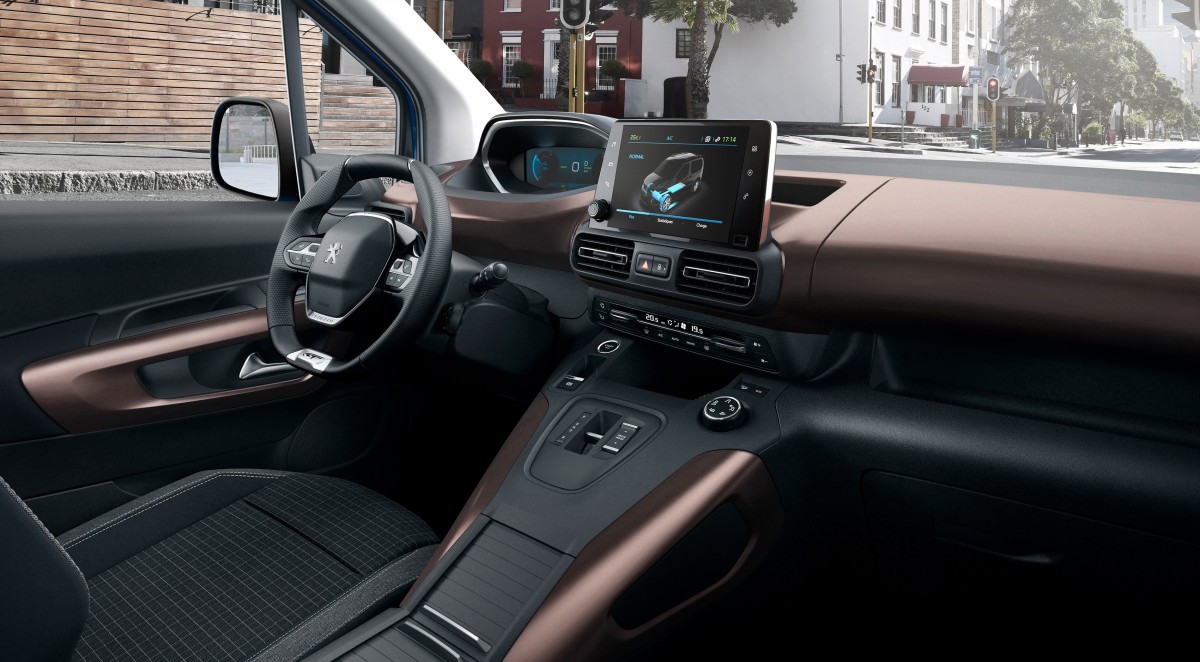 Available in showrooms later this year, the e-Rifter will be available in 2 trim choices: