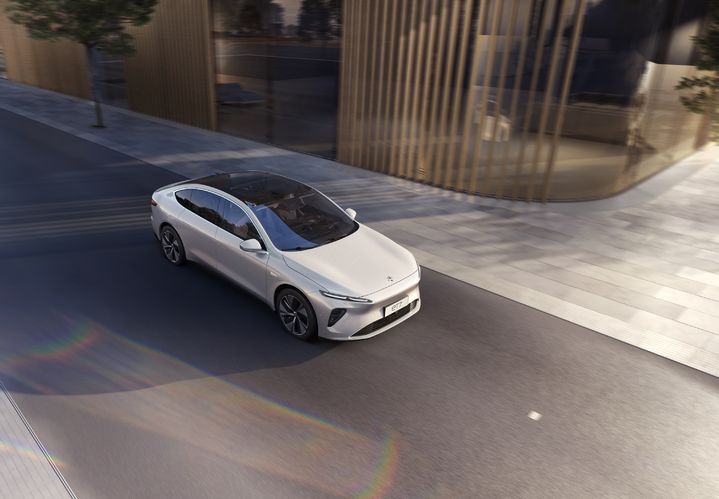 Now, before you get all excited about a self-driving car, NIO currently doesn’t sell outside of China. But hopefully, if this new model is a success, we will see them start to move into the European and American markets soon. The 2014 Chinese start-up NIO almost hit bankruptcy last year, but is now nicknamed the Tesla of China, and on the 9th of January this year, the ET7 was launched in Chengdu. NIO’s first autonomous driving model. It is all electric and stacked to the teeth with sensors, as you’d expect! It is being dubbed as a direct competitor to the Tesla Model S, if only it sold outside of China... 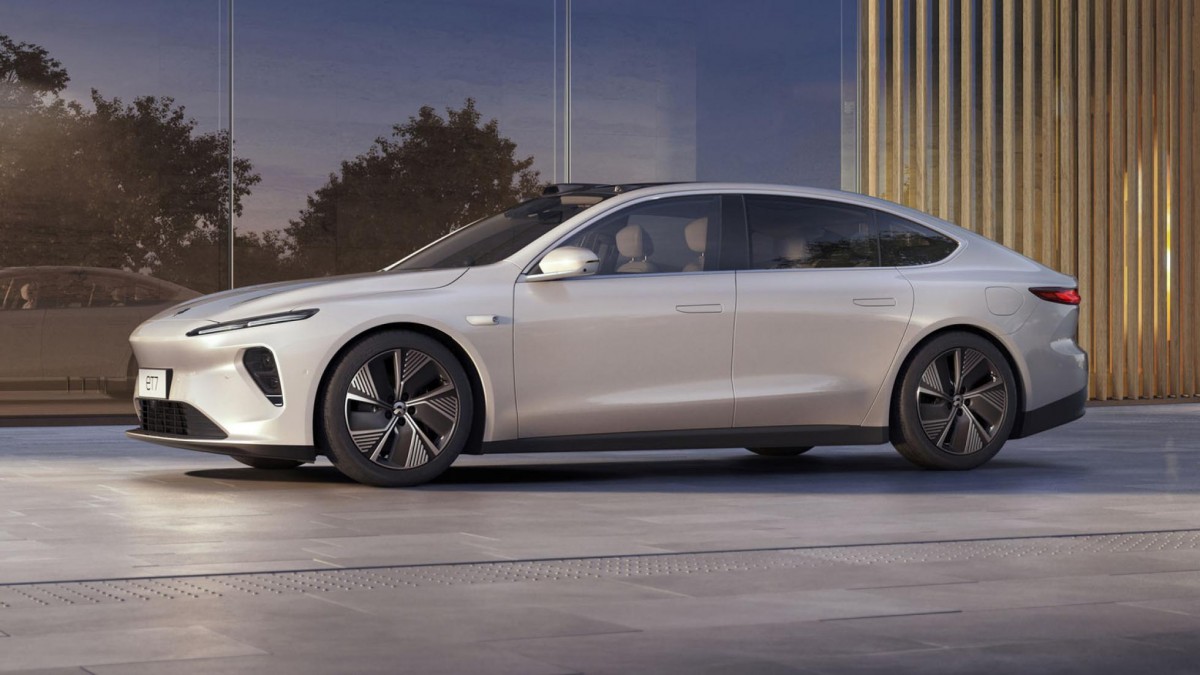 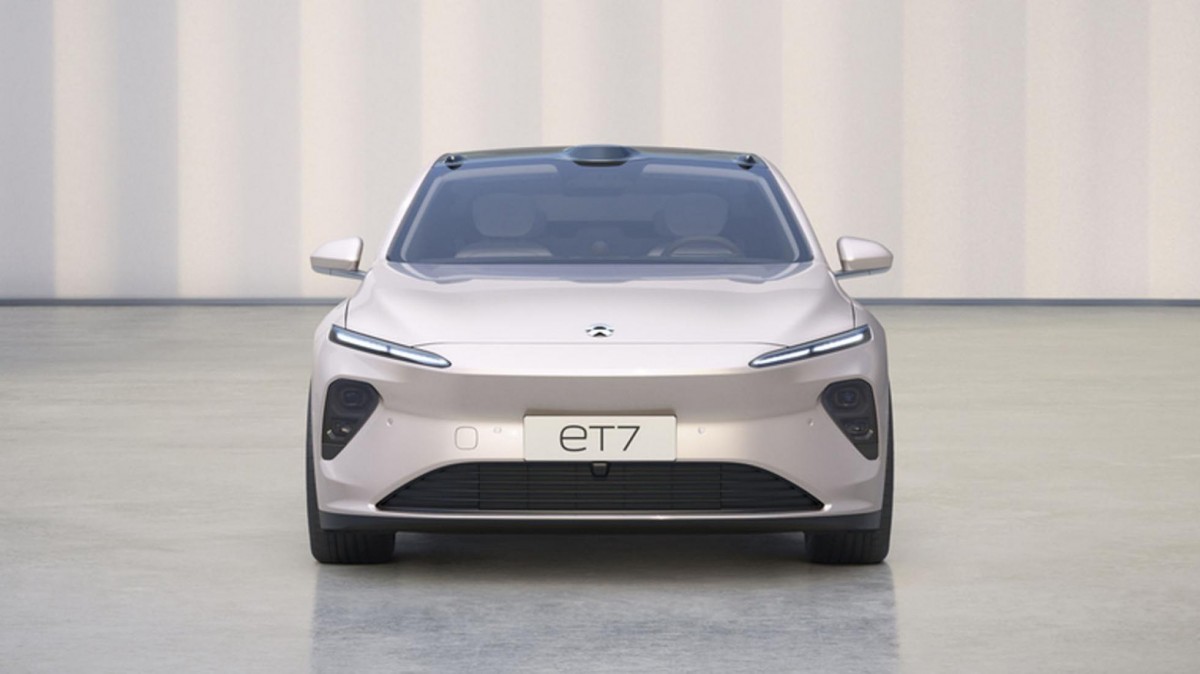 The ET7 boasts a 150Kw battery with a quoted 621miles of range although, that is under the Chinese guidelines, not the European WLTP test, which would probably give it a more realistic result. For the equivalent of £51,000 you could have (if you happen to live in China) one of these very luxury and fast and self-driving cars! But is it all that it promises to be? The posh ES6 SUV sold well in China and impressed quite a few who were watching from afar.

One of the main talking points is, of course, the self-driving aspect. The ET7 has NIO’s latest NAD (NIO Autonomous Driving) technology thanks to their super-sensors, high resolution cameras and computing power. The most impressive aspect though is how they have built them into the body of the car, it looks excellent! See that big bulge on top of the windscreen? That houses 33 high performance sensors! NED has a full stack of autonomous driving capability and NIO claim the ET7 “gives a safe and effortless point-to-point autonomous driving experience that gradually covers urban, expressway, parking and battery swapping scenarios”.

Now onto the good stuff! The twin e-motors powered by the 150kw battery produce a combined 644bhp and 627lb of torque while 0-62 takes just 3.9 seconds! You won’t need to worry about putting your back out when you drive this speed-demon, as it has extremely sophisticated air suspension that scans the road ahead for any potholes or bumps. 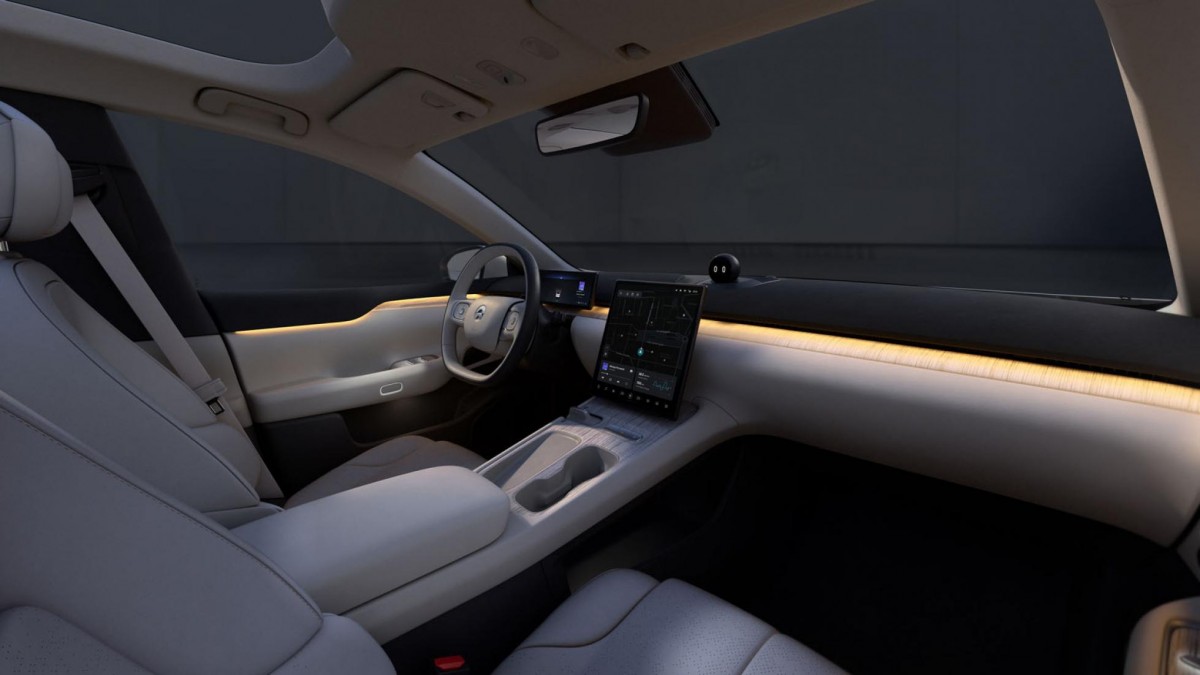 NIO have said the interior has been designed as a “second living room concept”, and it does look inviting, I must say! It has a 12.8-in AMOLED centre display which has brilliant resolution. The seats have ventilation, massage and heating all built in for a comfortable place to park your rear-end. I love the details such as soft closing doors, it really adds to the luxury feel of the car. Also, the world’s first in-car AI system, NOMI continues to learn and will be there to assist with all ET7 models. ET7 also marks the first application of Karuun® renewable rattan on a production model which gives a very eco-friendly feel!

NIO are a much larger company than you might first think, having brushed with bankruptcy only a year ago. More good news is that the ET7 is designed to meet both China and Euro NCAP 5-star safety standards, which is always comforting in a car that can drive on its own! All in all, this car promises to be a huge step in the world of automotive manufacturing and the first step towards smarted, greener, and more comfortable form of travel.

What are your thoughts about self-driving cars? We would love to hear from you whether you would have an autonomous car or if you rather the old school!