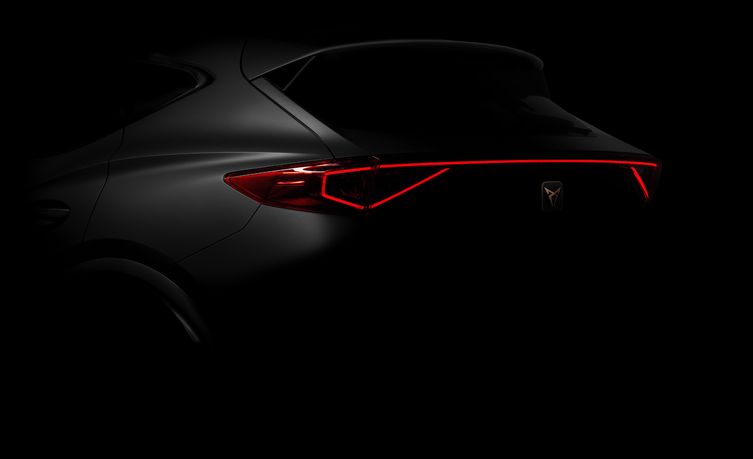 At this year's Geneva Motor Show, CUPRA will unveil their first model to be developed solely as a CUPRA, the CUPRA Formentor.

While the Formentor will take centre stage other models will be on show. The all-new SEAT Leon will make its public debut. Originally released in 1999, the Leon has sold over 2.2 million units worldwide over its previous three generations. The fourth-generation brings efficiency with electrified powertrains, as well as greater connectivity and design.

Two hybrid systems will be available, eHybrid (Plug-in Hybrid) and eTSI (mild hybrid), both will be on show at Geneva. The eHybrid uses a 1.4-litre TSI petrol engine, an electric motor, 13kWh lithium-ion battery pack and six-speed DSG transmission, producing 204PS. featuring a full electric range of 38 miles with a recharging time under 3.5 hours. The eTSI uses a 48V starter-generator and lithium-ion battery which allows the car to coast with the engine off to harvest energy while decelerating, it also gives electrical torque assistance when accelerating. The eTSI is available with the 1.0-litre TSI 110PS and 1.5-litre TSI 150PS petrol engines.

CUPRA will be showing their take on the new Leon too. The CUPRA Leon will be available with four powertrains; 245PS, 245PS eHybrid, 300PS and 310PS the latter being exclusive to the estate 4Drive, all are 2.0-litre petrol engines with seven-speed DSG transmissions.

SEAT will also have the Tarraco FR on show at Geneva, it has 19-inch alloys and an aggressive FR body kit, featuring a twin exhaust, bespoke rear spoiler, sports bumpers at the front and rear, black mouldings, wing mirrors and roof rails. The FR Sport has 20-inch “Cosmo” grey alloys and features black leather sports seats. 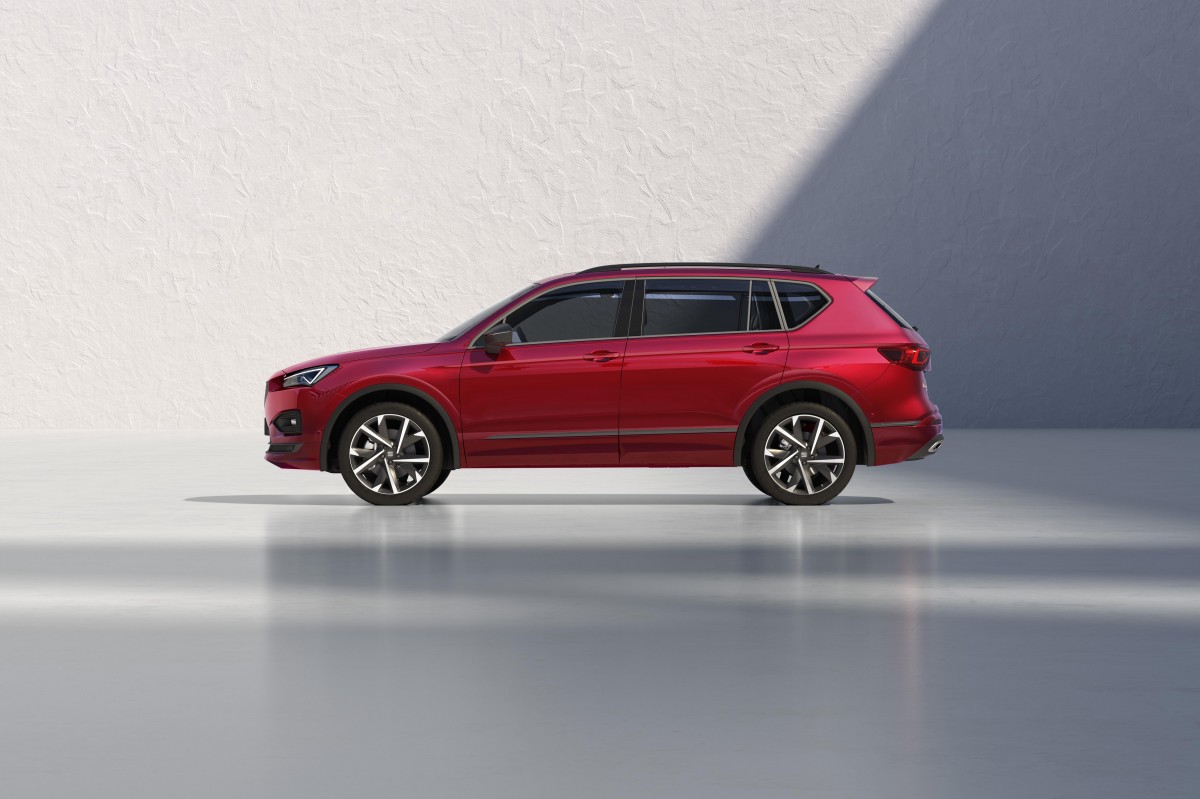 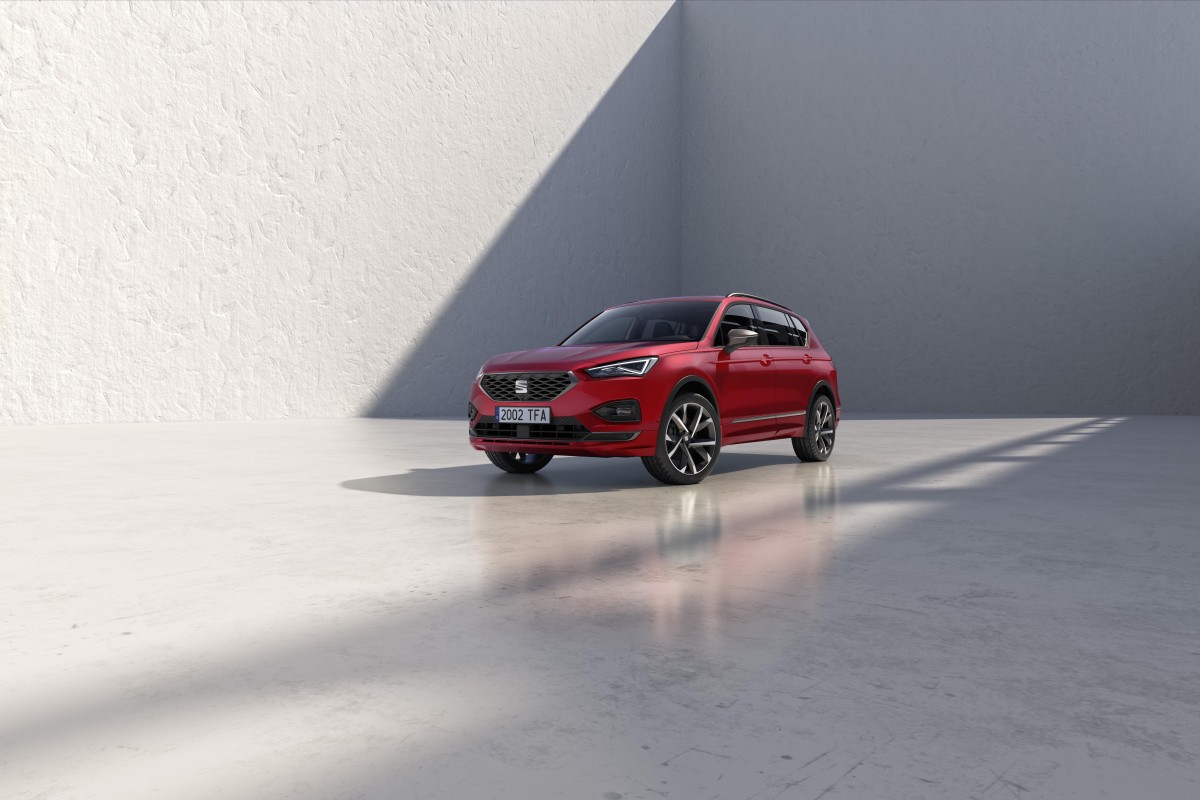