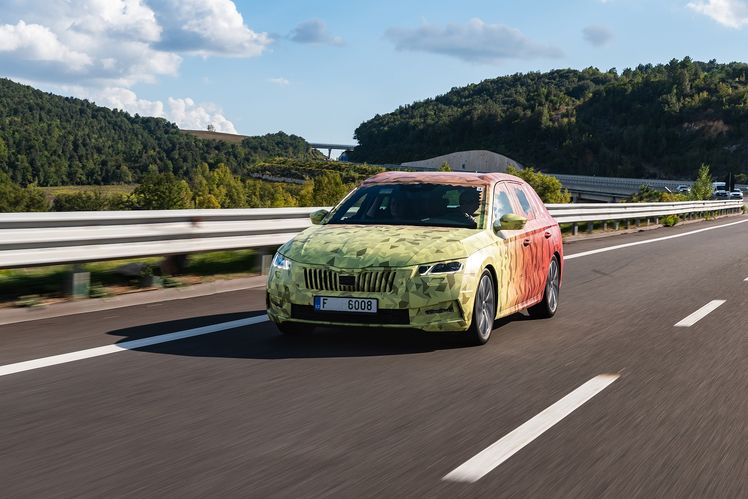 Skoda release details of the new Octavia, the fourth generation of their best selling model. This year Skoda celebrated the 60th anniversary of the Octavia back in January, since 1959 the Octavia has sold 6.5 million units, with around 400,000 a year during the third-generation model run. The fourth-generation has a larger footprint than the outgoing model, it is longer and wider than before.

The new Octavia has been given a more aggressive look with sharper designs which also helps give better aerodynamics, the hatch has a drag coefficient from 0.24 while the estate is from 0.26, this makes the new Octavia one of the most aerodynamic cars available to buy.

Skoda has narrowed the headlight design and are using LED technology, which is also used in the taillights. The range-topping version has full LED Matrix headlights, which uses multiple segments which are controlled individually to create a single beam. This means high beam can be used constantly without dazzling other drivers. A camera will be in the windscreen which can detect other road users and also people and objects.

On the interior; legroom in the rear has increased up to 78mm, an increase in the boot capacity too; 640 litres in the estate and 600 litres in the hatch, this is the best in its segment. A new steering wheel is used, with only two spokes with chrome trim, a multifunction version is available having 14 functions using push and scroll buttons. The interior has been redesigned with the dashboard resembling the Skoda grille having a contrasting area below a large free-standing multifunction display. As well as being heated, the seats also offer a massage function and/or cooling ventilation with optional sports seats having a ThermoFlux fabric covering. Another option will be the tri-zone Climatronic air conditioning. The new Octavia will feature a head-up display, this will be the first Skoda to feature such technology.

The new Octavia will come with various TDI and TSI engines with greater efficiency helped by the better aerodynamics, plug-in hybrid versions will be available too and for the first time, Skoda will use engines with mild-hybrid technology.

The fourth-generation Octavia will have its world premiere on the 11th of November in Prague. 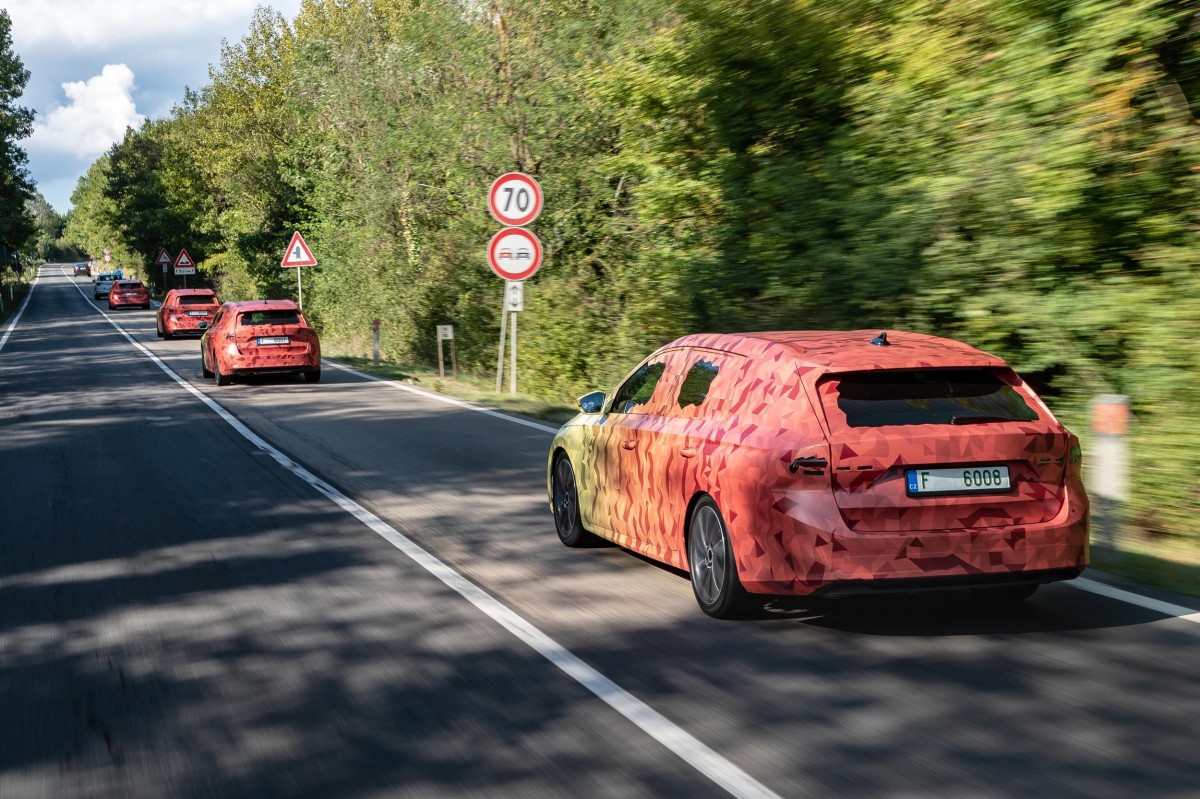 CarMoney LIMITED is authorised and regulated by the Financial Conduct Authority for consumer credit activity and our registration number is 674094. Representative APR of 14.9%. Over 18's only. CARMONEY IS A BROKER NOT A LENDER.

All finance is subject to status and income. Written Quotation on request. CarMoney Limited can introduce you to a limited number of finance providers based on your credit rating and we will receive a commission for such introductions.

Copyright 2016 - 2021 CarMoney all rights reserved Responsive Website Design, Development & Hosting by mtc.
We use cookies to ensure that we give you the best experience on our CarMoney website. If you continue without changing your settings, we'll assume that you are on board with our cookie policy however, if you would like to, you can change your cookie settings at any time.