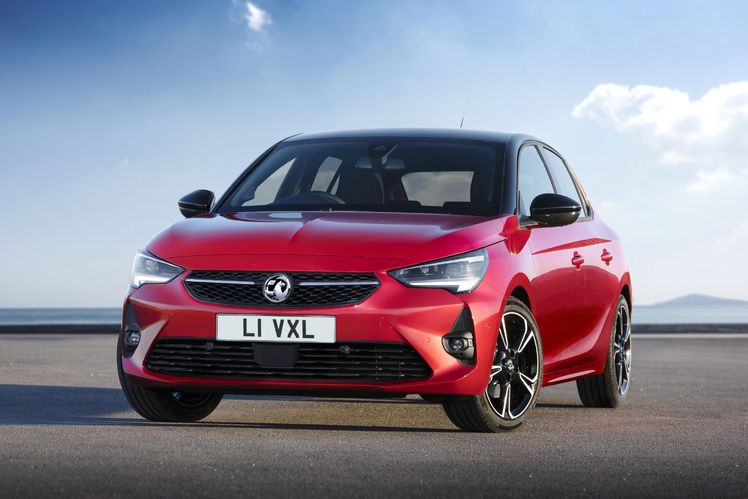 Vauxhall has shown off the all-new Corsa, its fifth-generation. The new Corsa will feature a new range of highly efficient petrol and diesel engines, every one emitting less CO2 than the most efficient version of the outgoing model. The Corsa has been Vauxhall's highest-selling model for years, over 2.1 million have been sold in the UK since it's launch back in 1993. The Corsa caters to a large market, with its small footprint and interior layout, making it easy to drive. 13.5 million have been sold across Europe.

The new Corsa has been put on a diet, losing 10% of its weight compared to the previous model, with the new model starting from just 980kg. This is a saving of up to 108kg, meaning the new Corsa has improvements all round, from handling to performance and efficiency. Even with this weight saving the new car is similarly sized compared to the older model at 4.06m, coming as standard with five doors.

The weight loss is due to the latest virtual development methods, using various steel grades and connection methods. High-strength and ultra-high-strength steels have been used, load paths, connections, structure and form have all been optimised too.

An all-electric version, the Corsa-e, will be available for the first time. Vauxhall plans to produce eight electrified models by 2021 and having their full lineup electrified by 2024. The Corsa-e will arrive in showrooms in 2020 and will have a range of 205 miles (WLTP). Other available powertrains will be; a 1.2-litre 75PS and 100PS petrol and a 1.5-litre 102PS diesel. A 2-litre 100PS with an eight-speed automatic gearbox will also be available.

Safety systems including, Lane Keep Assist, for the first time on the Corsa, will apply corrective steering if the car leaves its lane unintentionally, as well as a flashing signal. Side Blind Spot Alert, where a warning signal will appear on the dashboard if moving objects are detected in the blind spots on either side of the car, as well as at the rear. Another feature making its debut on the Corsa is Adaptive Speed Control, using a front camera and radar system the car changes speed itself to keep a distance, specified by the driver, between the car in front. 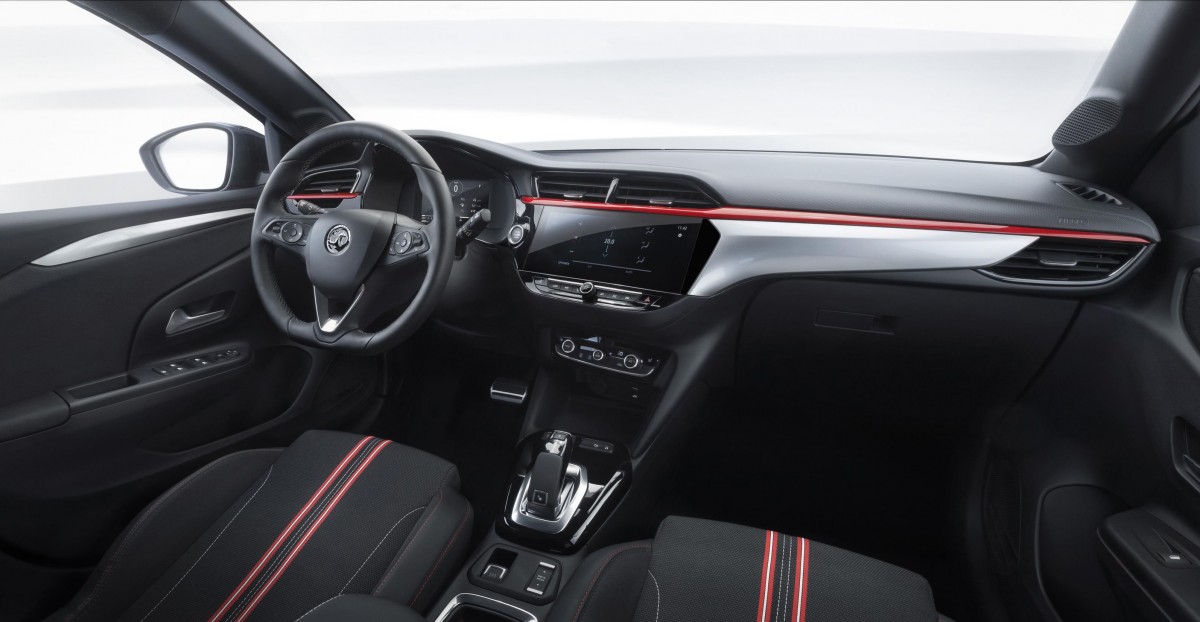 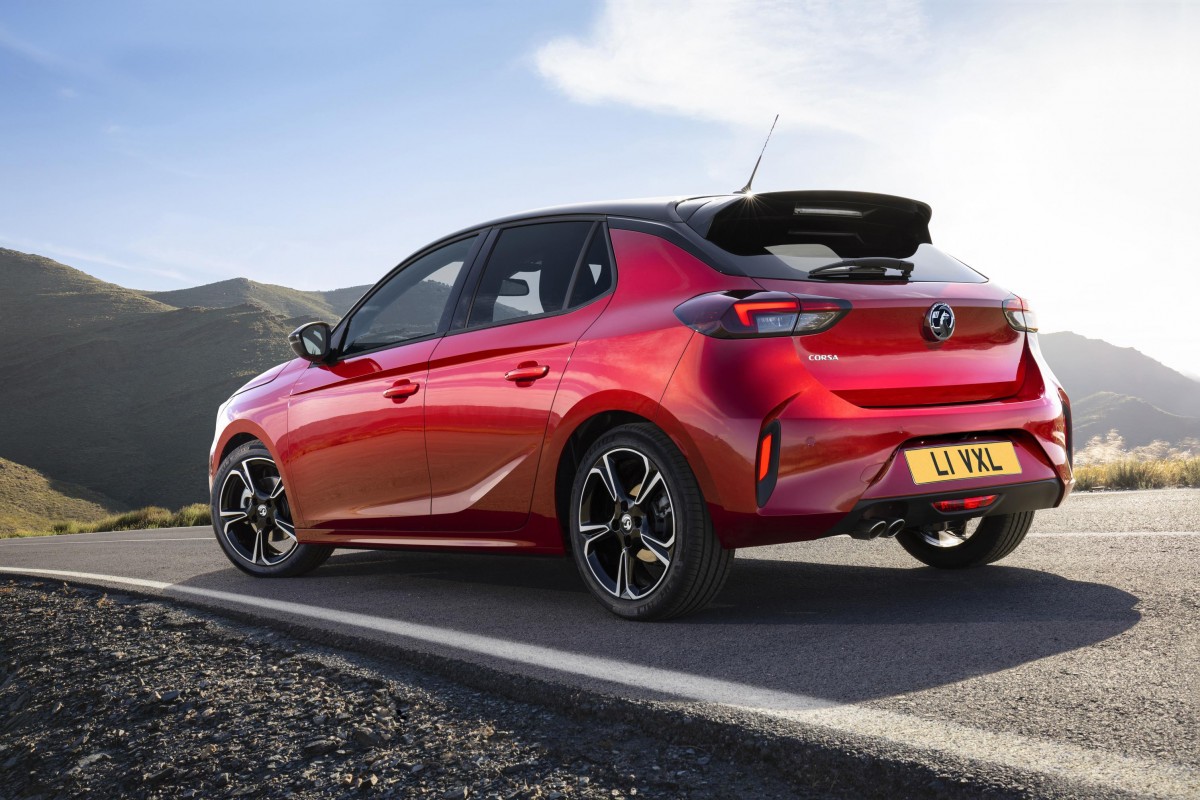