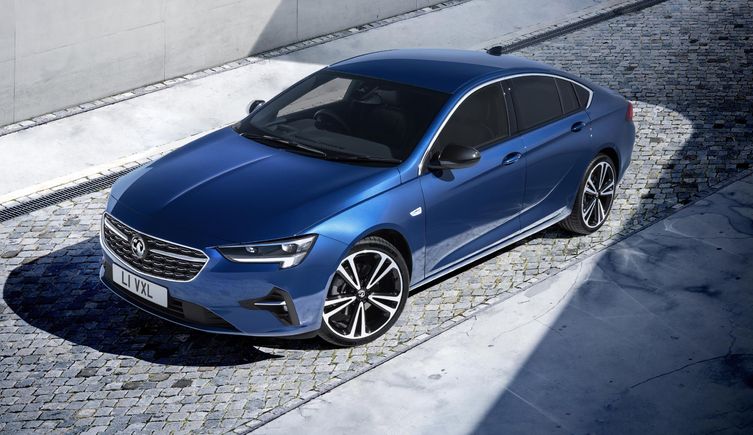 Vauxhall has unveiled the latest version of their flagship large saloon, the Insignia. Since it's launch ten years ago, the Insignia has sold 1.2 million units, with over 300,000 of those in the UK. The new Insignia gives updated exterior looks, better efficiency, and innovative new functions.

The front and rear has been updated allowing for new technology and equipment to be added; next-generation IntelliLux LED headlights have been added at the front, which uses 84 LEDs for each dipped beam, giving greater efficiency and better visibility at night. Automatically changing between dipped and main beam within milliseconds, the IntelliLux LED technology scans the road ahead to avoid dazzling oncoming traffic. At the rear, the restyling allows for the addition of a rear-view camera and a rear cross traffic alert system.

The new design at the front takes cues from the new headlights and continues through the new chrome-edged radiator grille which features larger slats making the Vauxhall logo appear bigger in the centre of the grille. The DRLs have also moved to the bottom of the headlight unit now. The new Insignia has an overall lower and wider look, having newly positioned air inlets and fog lamps.

For the first time on the Insignia, a rear-view camera features, giving an improvement to the rear vision. An optional rear cross traffic alert can be equipped to give increased safety whilst reversing too. The system uses radar sensors that detect objects behind the car at 90 degrees left and right and up to 20m away, giving audible and on-screen warnings. A host of other features are also available, including; forward collision with emergency braking and pedestrian detection, lane keep assist, side blind-spot alert, adaptive cruise control with emergency braking, traffic sign recognition, advanced park assist, and a head-up display. The infotainment system features both Apple CarPlay and Android Auto. Vauxhall's exclusive E-Call system is optional on the Insignia, it sends out an emergency call automatically when the seatbelt tensioners or airbags deploy, a red E-Call button also features should the driver need assistance. 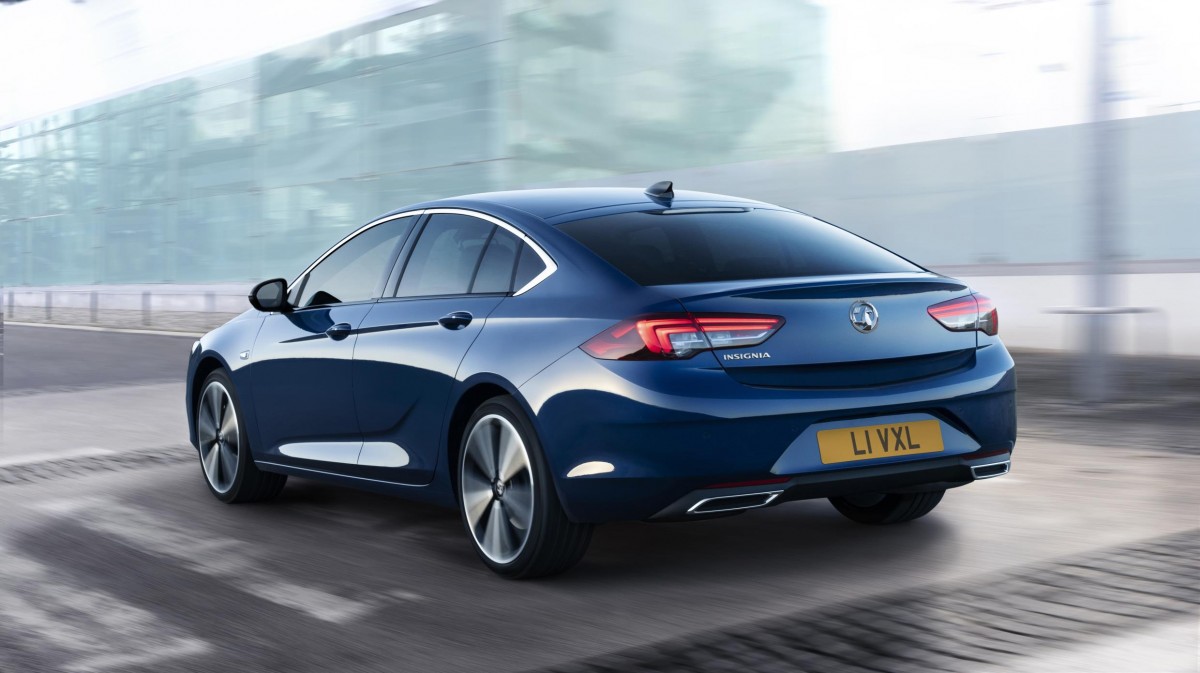