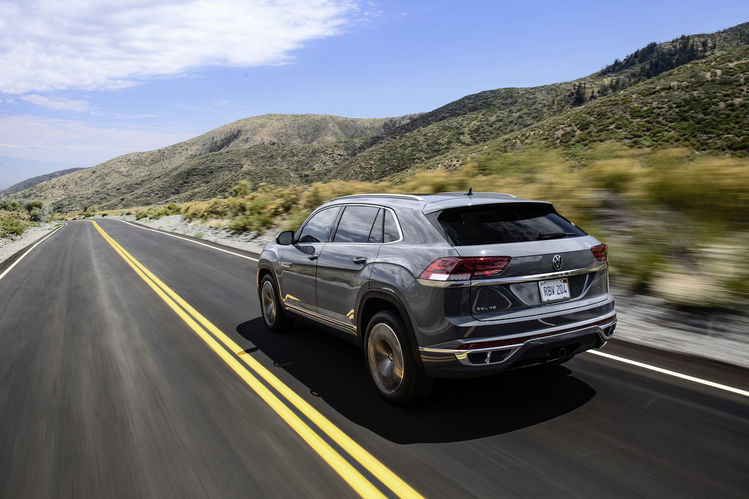 The Atlas Cross Sport is a sportier take on the Atlas with a sloping rear roofline for more of a coupe profile. The Cross Sport loses the third row of seats compared to the standard Atlas, meaning there are only five seats and not seven, but still has plenty of room in the cabin. The taillights and rear bumper have been given a facelift to improve the presence of the rear. The front end has also had a facelift with the addition of full-LED headlights. The optional R-Line package makes the Atlas Cross Sport very desirable.

A 235PS, 2.0-litre, four-cylinder engine is the standard engine, while a 276PS V6 will be an option. An eight-speed automatic transmission will be used for both engines, this package gives the towing capacity up to 2.4 tonnes. The all-wheel-drive 4MOTION system will also be available.

The Atlas Cross Sport is only 13mm shorter than the standard Atlas, it is based on the modular transverse matrix (MQB) platform so has the same wheelbase and very similar space in the cabin. The Cross Sport will be built next to the Atlas and Passat in Tennessee at the Chattanooga Assembly Plant. 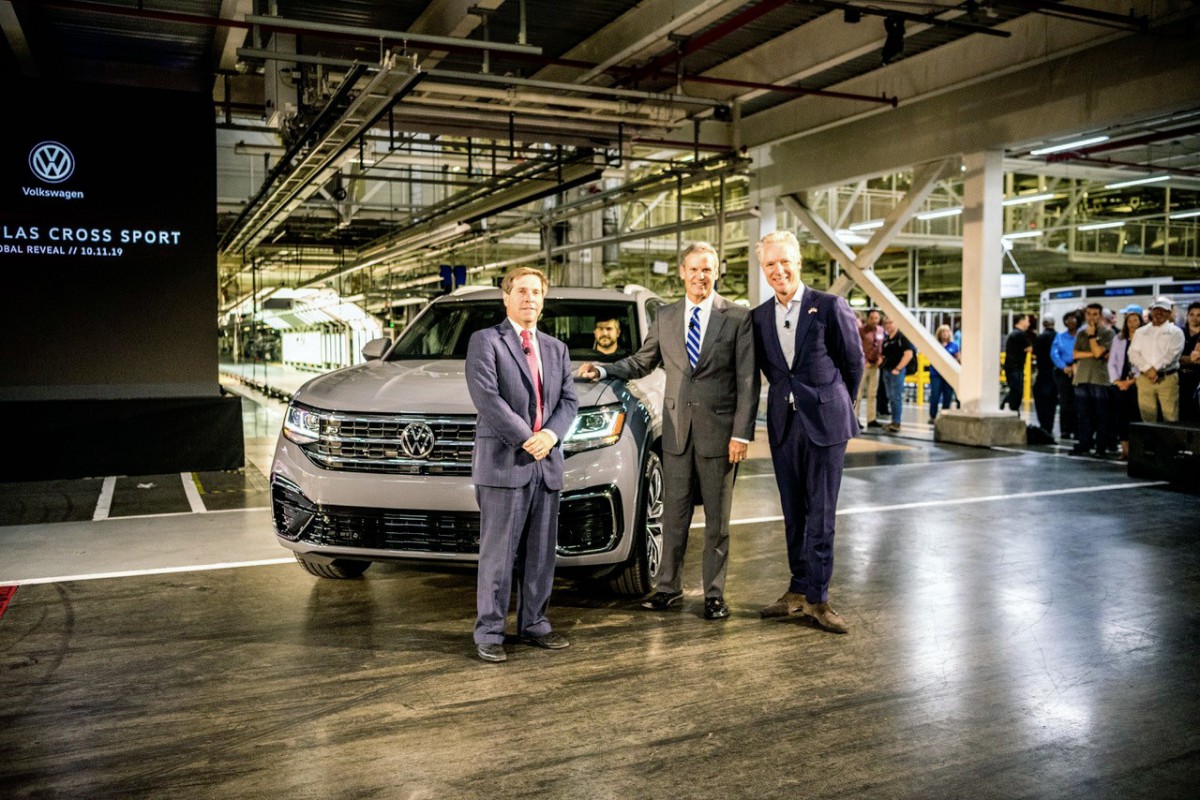