Volkswagen has just released details of the new Golf GTI, GTE and GTD.

Into its eighth generation, the Golf GTI has been brought into the digital age, being high-tech and efficient. The GTI uses a 2.0-litre turbocharged petrol engine with 245PS and 370Nm of torque. Mated to a 6-speed manual gearbox as standard, however, a 7-speed dual-clutch gearbox is an option. On the outside, LED headlights sit low and are joined by the grille. The iconic red line runs along the top of the grille, it also features on the daytime running lights, the grille is illuminated too, giving a unique headlight layout on the GTI. The front also features a large lower air intake honeycomb grille, which has the fog lights integrated into it in an X-shape.

As standard, the GTI comes with bespoke 17” Richmond alloy wheels, 18” and 19” alloy wheels are optional. Adding to the sporty looks, the brake calipers are painted red and the GTI badge sits on the wing.

At the rear, the taillights are LED as standard, all the logos are now centred on the tailgate with the GTI logo sitting underneath the Volkswagen logo. The GTI has a longer roof spoiler and a diffuser giving it a sporty and unique look. The exhaust has two single pipes, one at either side.

On the interior, the new GTI features some details its been known for since the mark 1, tartan sports seats, golf ball-shaped gear knob and the sports steering wheel with three double spokes. The GTI features the Innovision Cockpit, it moves up when the door is opened. It uses a 10.25” Digital Cockpit and a 10” navigation system screen, combining both to give the driver all the information they need. Ambient lighting comes as standard too, it surrounds the screens and other areas such as; door trims, storage compartments and footwell.

The GTE is a plug-in hybrid, it features a 1.4-litre turbocharged petrol engine with 150PS and a 85kW electric motor with a new lithium-ion battery and a 6-speed DSG. The combined power from this system is 245PS, the same as the GTI and slightly more torque with 400Nm. The GTE has similar styling as the GTI with slight changes; the red stripe on the GTI is blue on the GTE and there is no tailpipe.

The GTD has a 2.0-litre turbocharged diesel engine which gives an output of 200PS and 400Nm of torque, the GTD also features similar styling with a silver stripe where the GTI is red and a single double tailpipe instead of the two single pipes. The GTD comes with a 7-speed dual-clutch gearbox as standard. 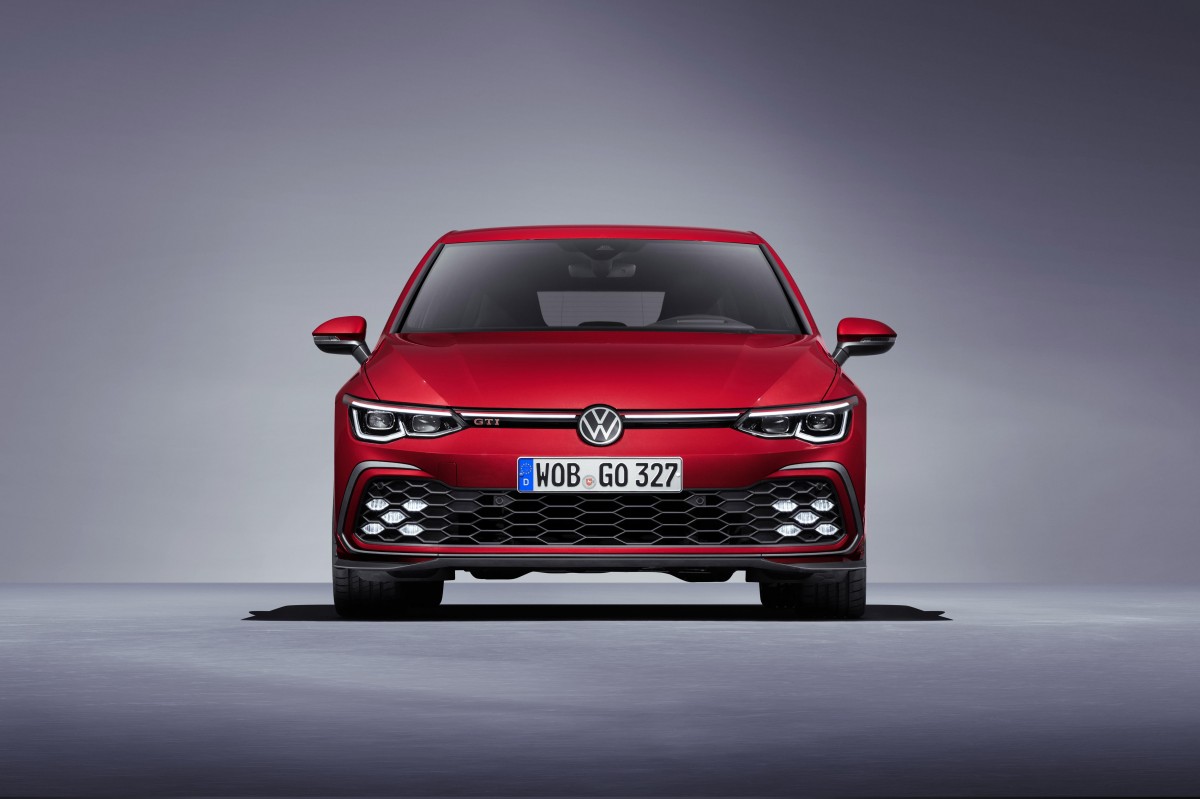 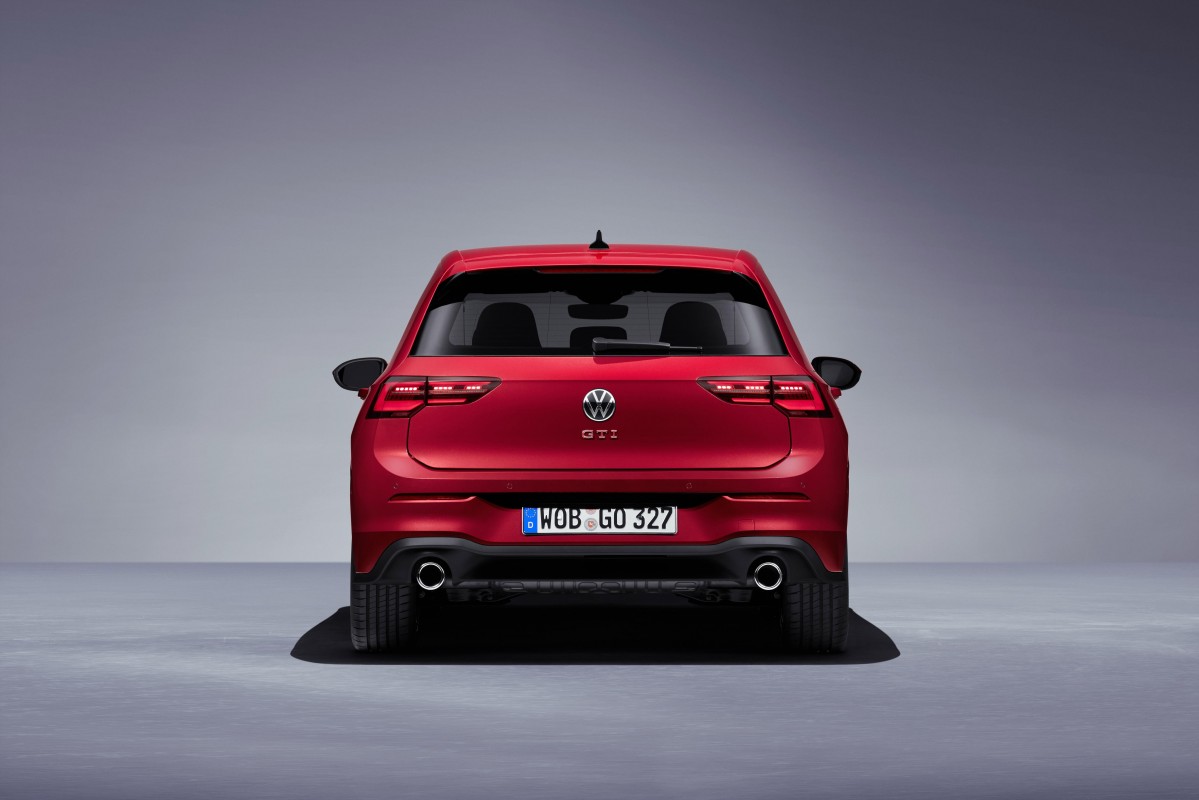 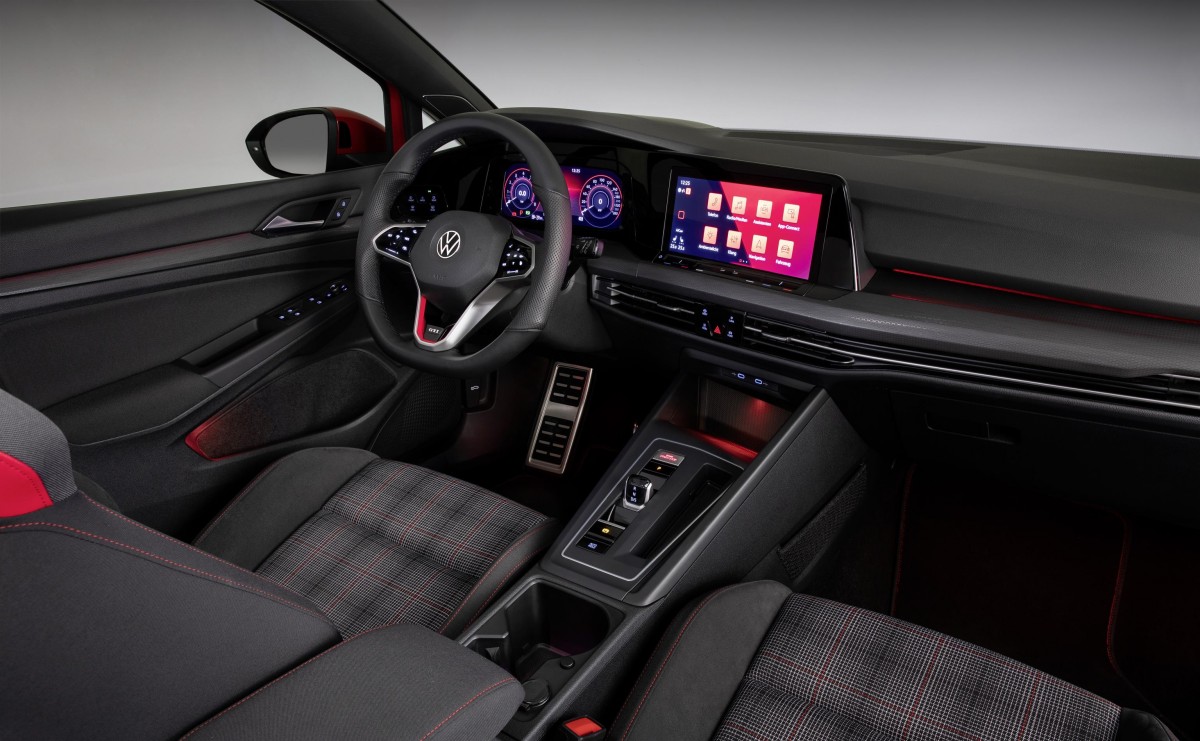 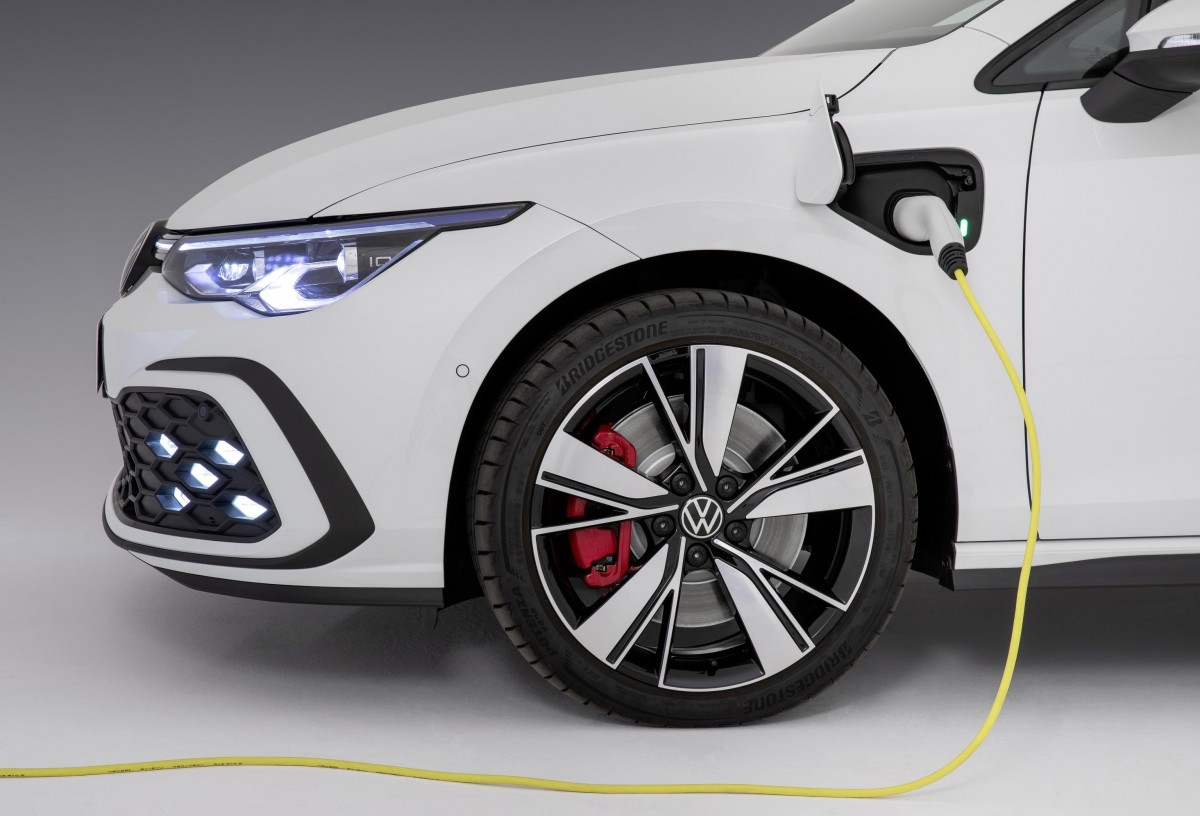