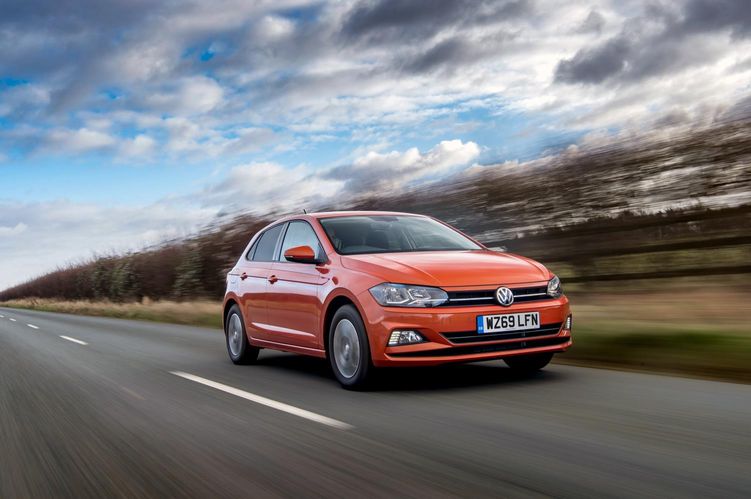 Volkswagen has added the Match trim level to the Polo, giving extra equipment compared to the Polo SE that it is replacing, with a slight change in price. The Match comes in at the second-tier where the SE trim used to sit in the Polo range.

The Match comes with 15” “Seyene” alloy wheels, front fog lights, rear tinted-windows, and front and rear parking sensors. If optioned on the Polo SE this equipment would come in at £980. The Match comes with a choice of three engine and gearbox configurations, like the SE it is replacing. All three use the 1.0-litre three-cylinder petrol, an 80PS EVO engine combined with a five-speed manual, a 95PS turbocharged engine which comes with either a five-speed manual or a seven-speed DSG transmission. With fuel economy between 42.8mpg and 51.5mpg, both engines are cheap to run. CO2 emissions are low too, with between 125g/km and 139g/km.

Starting at £16,465 OTR for the 80PS Match, this is a rise of £200 over the SE but as standard, the Match comes with £785 worth of equipment more. Extra equipment includes; Car-New App Connect with Apple CarPlay and Android Auto, an 8.0” Composition Media Infotainment system and lumbar adjustment on the front seats.