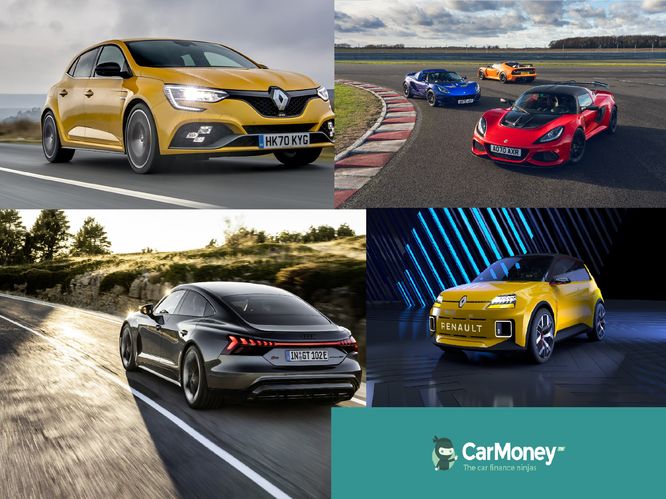 Our weekly news is back! Did you even notice? Probably not but that’s okay we don’t keep track! Well, the news is once again full of electric cars that are coming our way, as the number of new combustion cars hitting the roads has noticeably dropped! Not to worry for all you die-hard petrolheads who aren’t quite ready to give up the grumble of a combustion engine for a world of silent driving, as we have news from Renault of the new Megane RS for 2021, plus, Lotus bids a fitting farewell to their Elise and Exige models with 5 special edition models!

Oh yes, the new RS Megane has landed for 2021 and with its trademark RS design cues, and boost in power! Boasting Renault’s ‘4Control’ system, swivelling the back wheels when in tight bends, while the interior feels very much its age, although the touchscreen infotainment has been updated and is simple and easy to use, it is not the quickest. You get all the climate controls out with the touchscreen, thankfully, plus media controls on the steering wheel to make it nice and easy to reach as always! 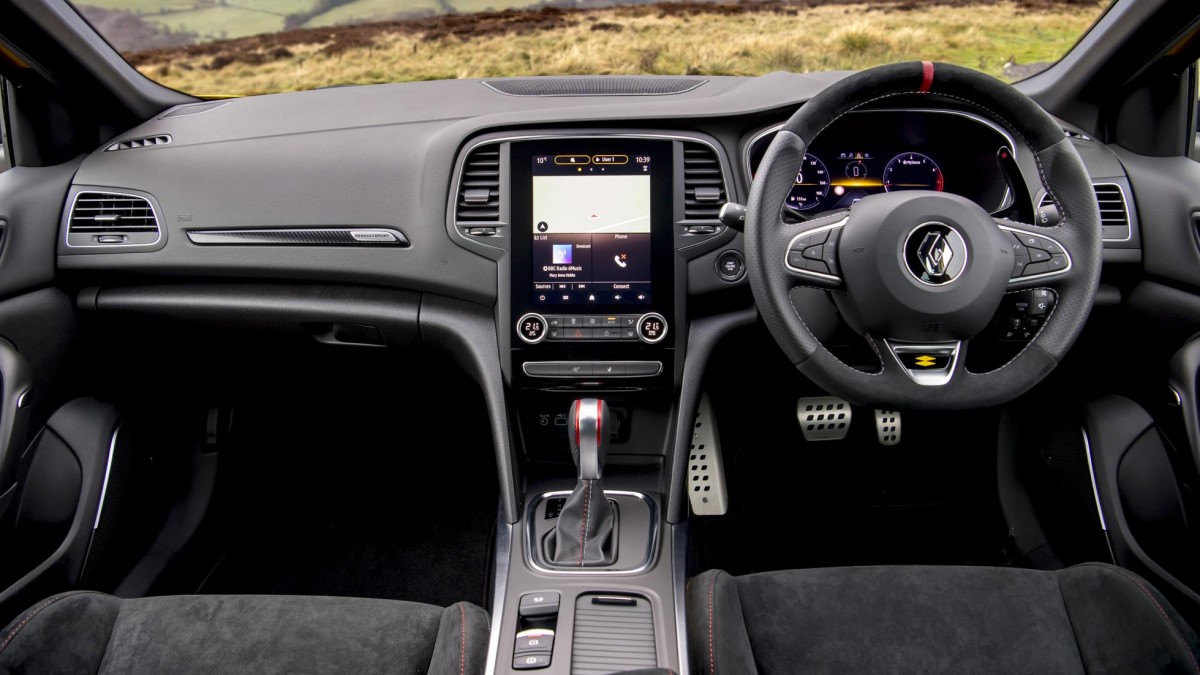 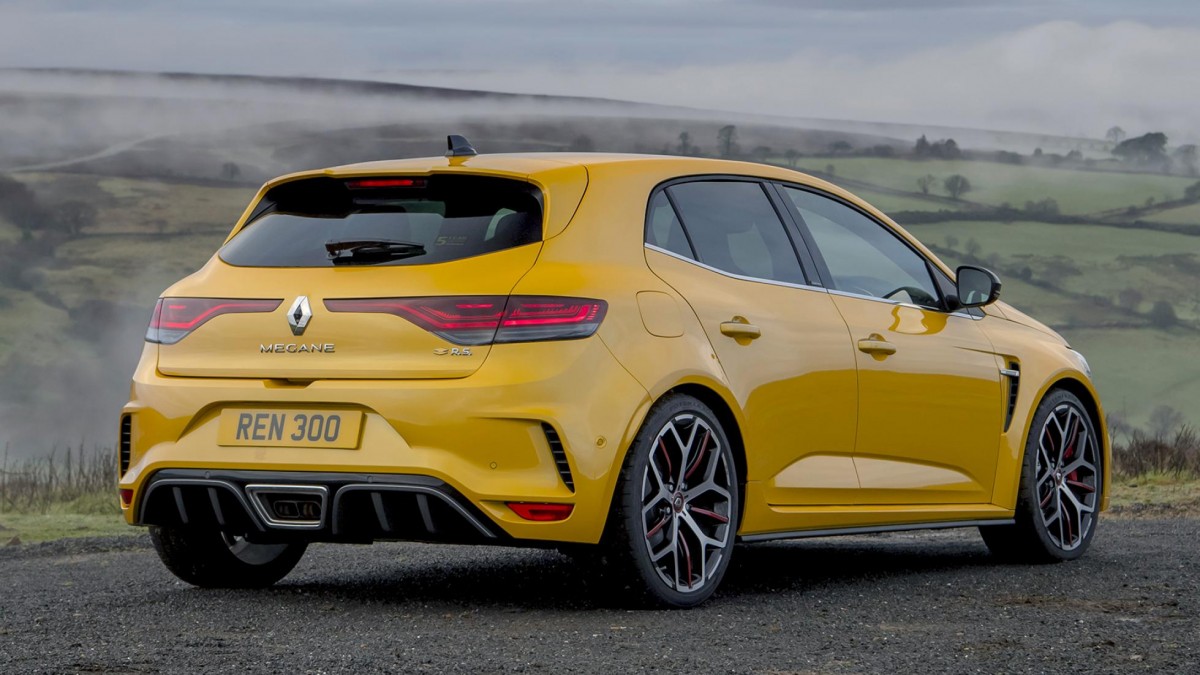 The RS will come with only an automatic option (unfortunately for all you track day lovers) but will come with 296bhp from its 1.8-litre turbocharged petrol engine. With a more family friendly 5 doors compared to the last generations 3 door style. Prices start off around £33K for the standard car while the top-end Trophy with all the toys will land you north of £40K! 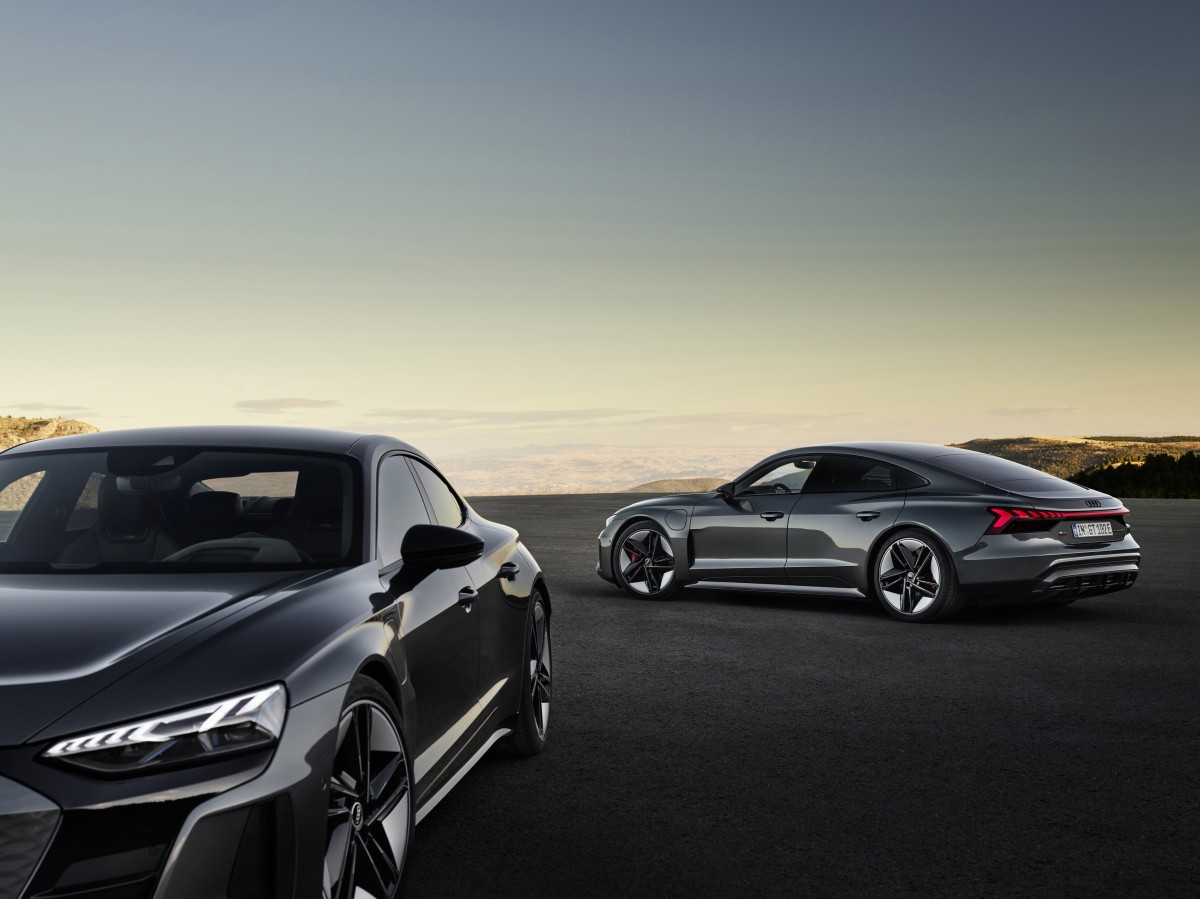 Audi have been making big moves into the world of electric power, and their new duo to be released in spring-time is the Audi e-tron GT quattro and the RS e-tron GT. Promising around 280-295 miles of range, how good will these all-electric performance Audis be? Standing less than a 1.5m high and 2m in width, the new Audi's have more grand-tourer dimensions than a saloon car. At its front, the inverted colour scheme of the Singleframe bearing the Audi rings provides a clue to the unorthodox powertrain at its heart. The radiator grille, which changes up the classic honeycomb pattern, is optionally available in body colour for the first time in an Audi model. In RS versions, the grille and lateral air inlets are framed by a black mask. 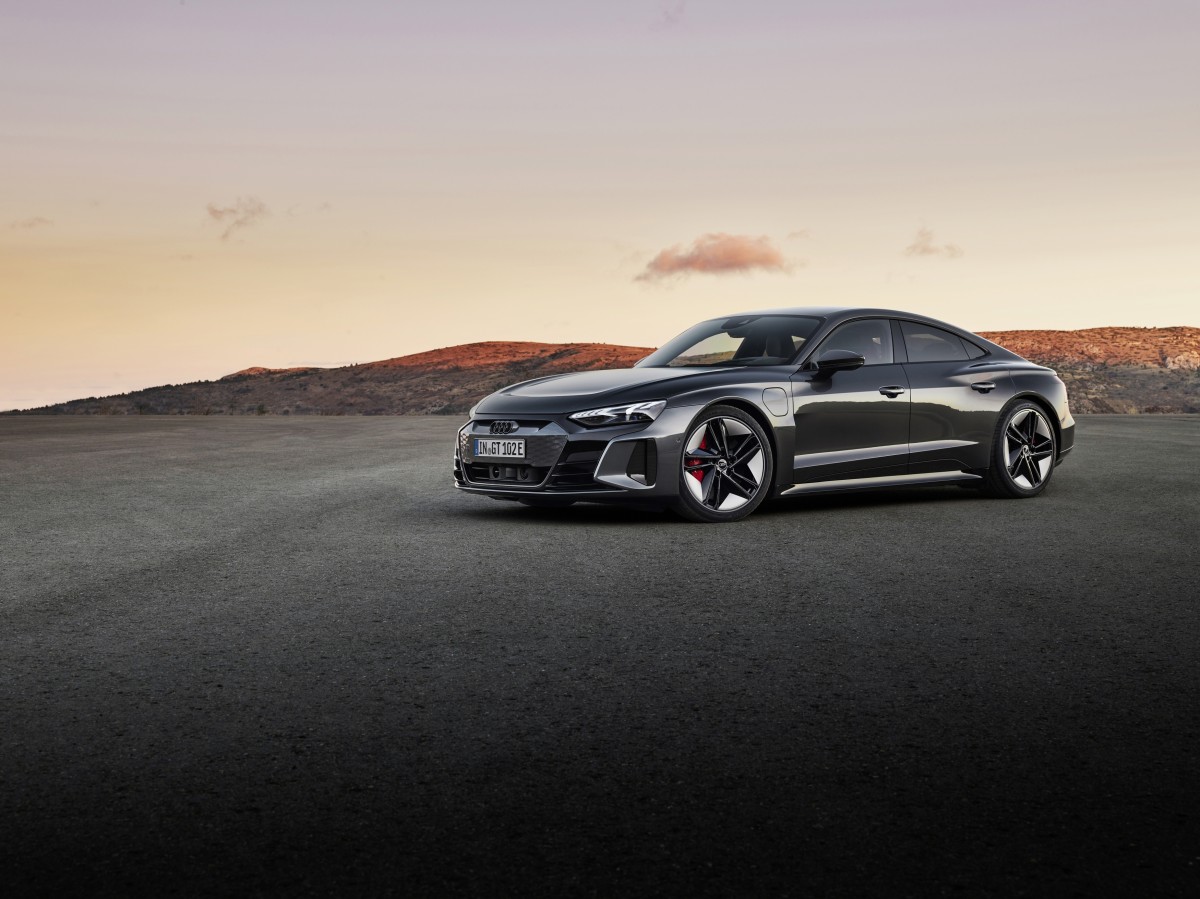 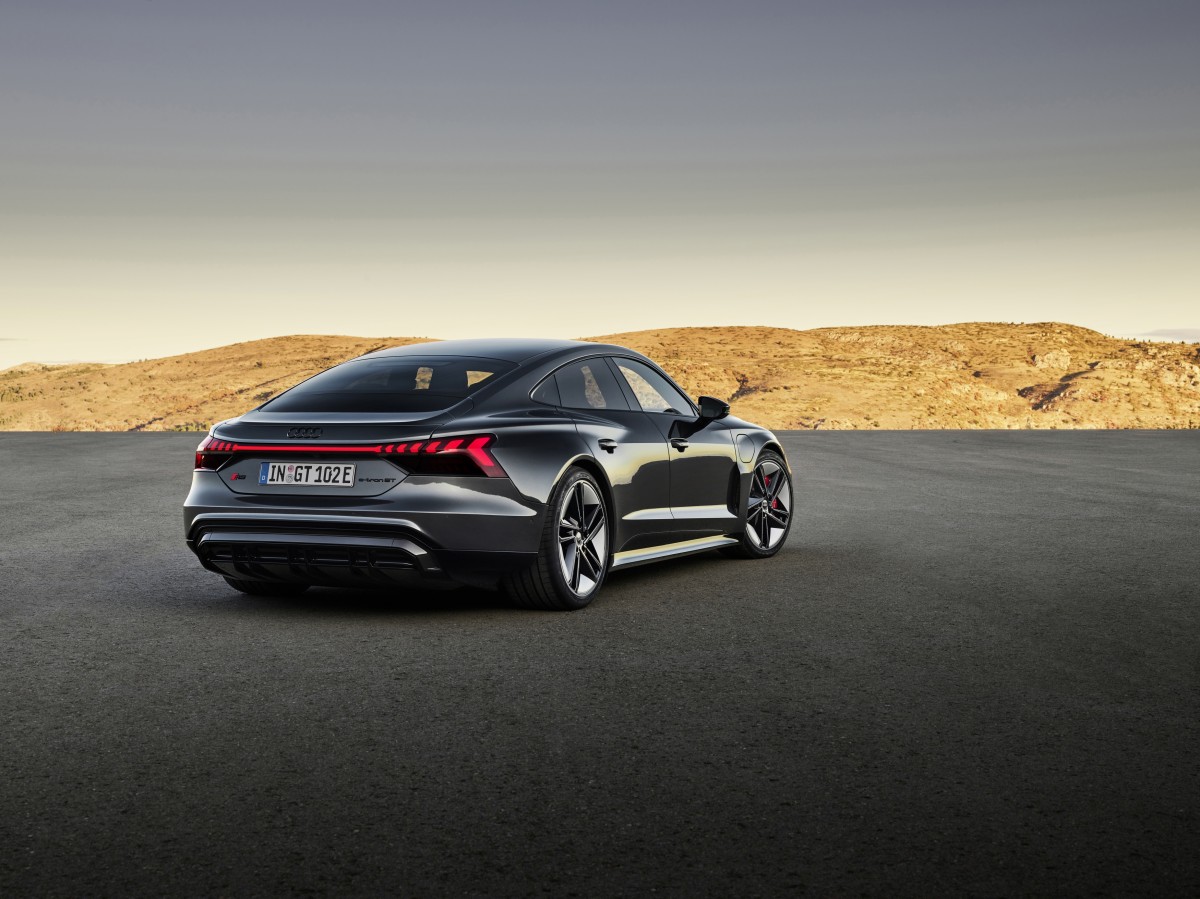 The interior remains very Audi, with lxuries such as Alcantara and touch sensitive buttons. You can even upgrade to sportier seats with massage functions and full Nappa leather upholstery! The price will make your eyes water a bit with the most basic model starting at £80K, and the top of the range RS e-tron GT pushing £130K! 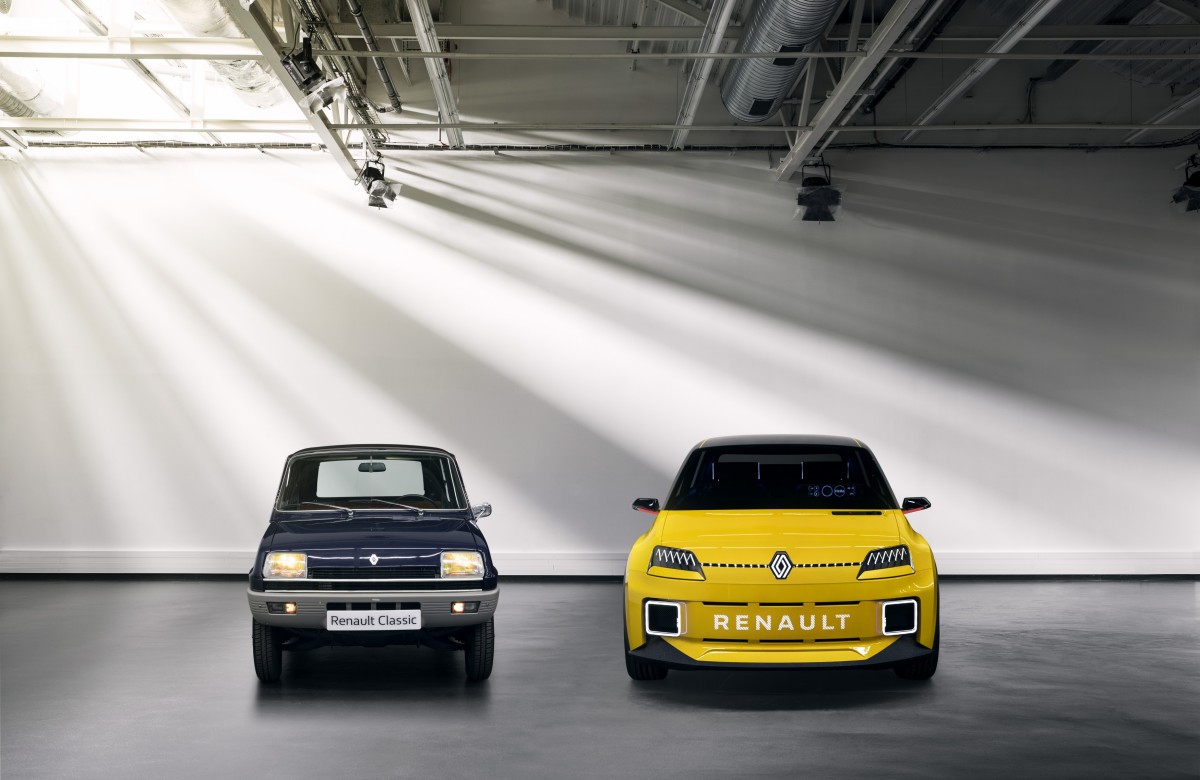 Renault have revealed their initial plans recently to recreate and reinvent the Renault 5 from 1972! Part of this new design includes a modern interpretation of the original car’s recognisable winking headlights. From the heart of the Technocentre, the site where Groupe Renault concept cars and models are developed, Nicolas Jardin reveals the genesis of the project: “The work on the prototype was not a free subject. It was a work of reinterpretation of the R5 and its projection into the future, to make it a modern object.” 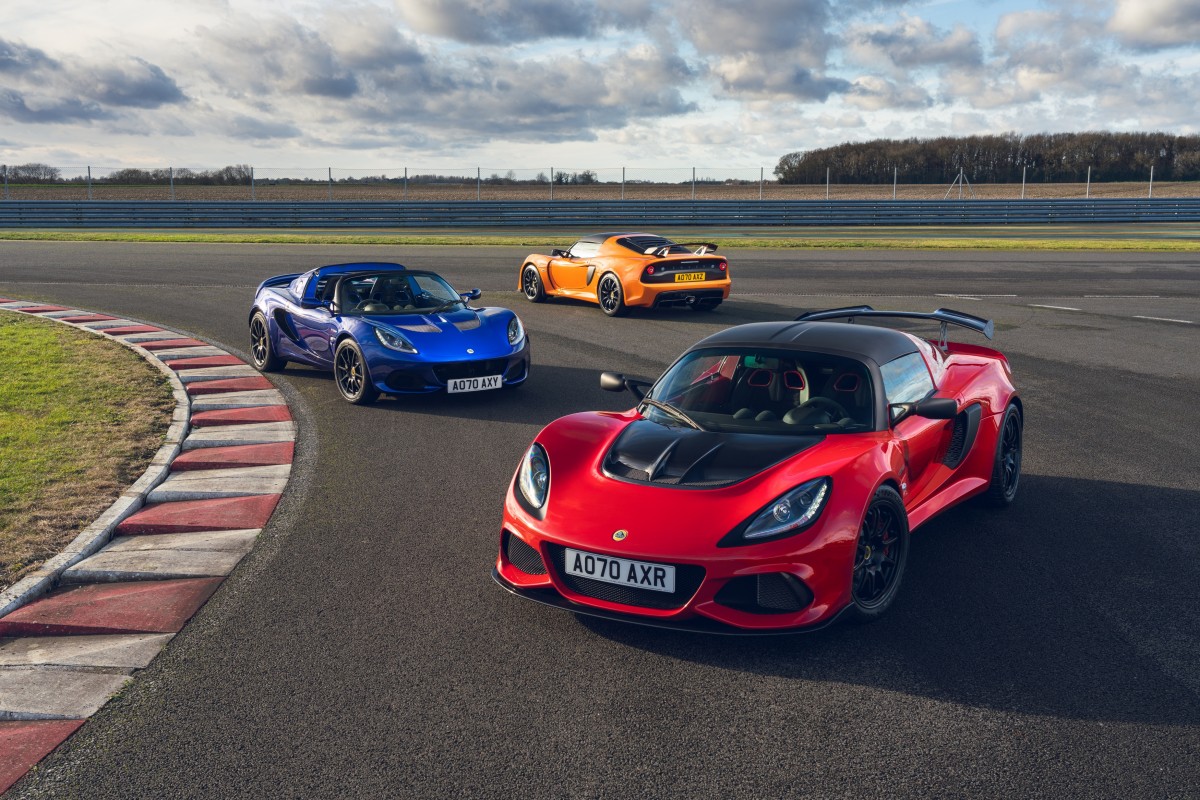 This year marks the end of an era for Lotus Cars. As the business moves towards an exciting future as outlined in recent announcements, time is being called on production of the iconic Elise and the genre creating Exige, after 25 and 21 years respectively. To honour these two legendary models, lotus have released 5 special edition models with more spec and power than any previous!

Not only that but Lotus have added in some special new colours into the options for the final models. These cars are the ultimate versions of the Elise and Exige, and mark the pinnacle of technical development to showcase more than two decades of engineering! Let’s hope this send-off is worthy of the legacy these cars leave… 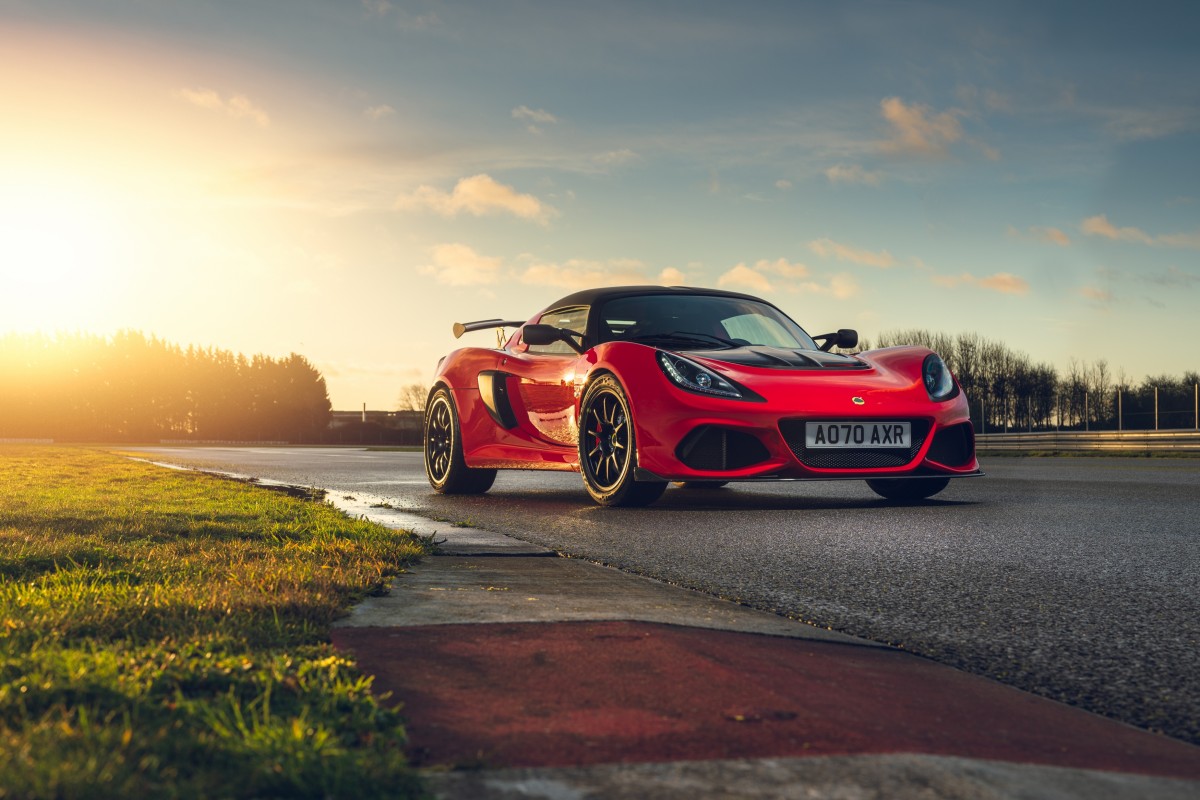 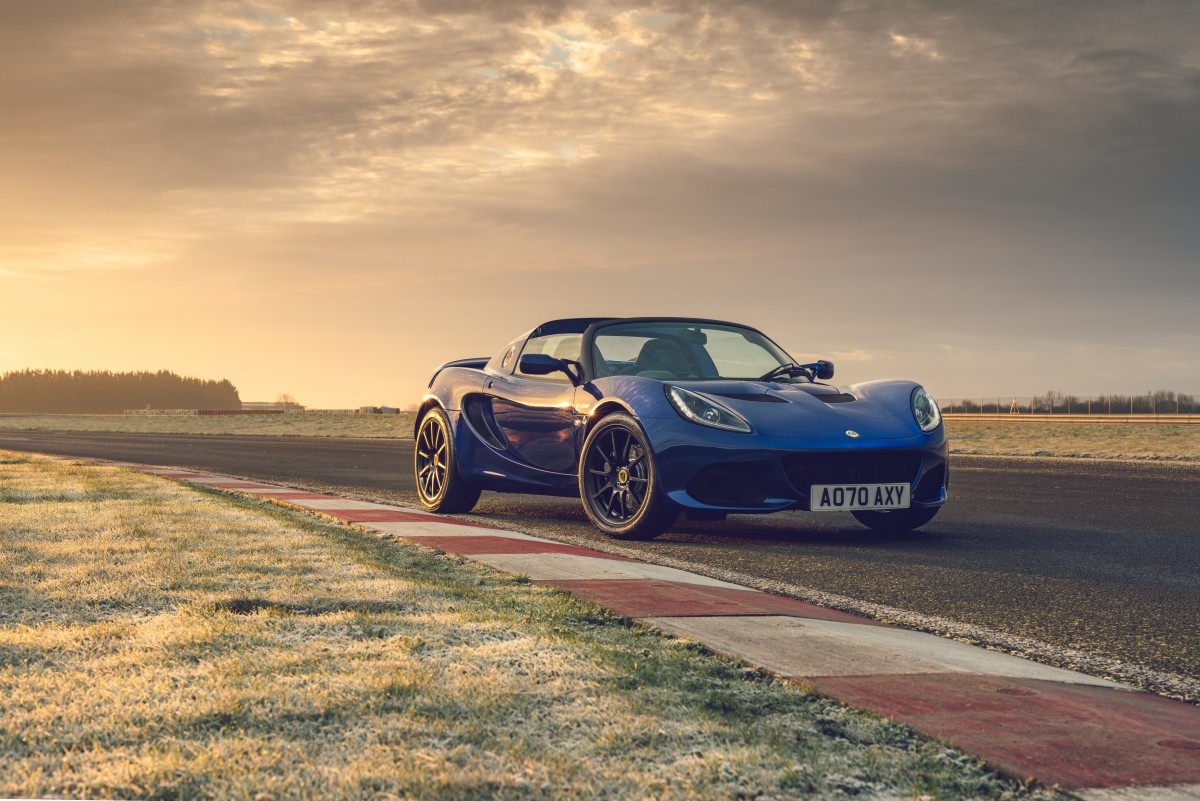