Get a Quote
Does not affect credit score

HP Finance
Estimate your credit score and how much you'll pay based on the amount you want to borrow.
PCP Finance
PCP consists of paying an initial deposit, followed by monthly payments.

CarMoney is a broker not a lender 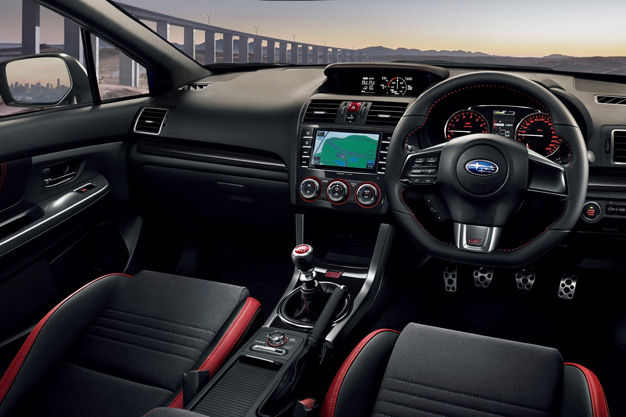 Take to the road with CarMoney’s Subaru finance deals - the clear, impartial and no nonsense approach to getting finance for your next Subaru.

Subaru has only been manufacturing cars since the 1960s, but that hasn’t stopped this Japanese brand from securing its place in the motoring world. Over the past 50 years, Subaru has attracted a band of loyal customers due to its reputation for brilliant, top class engineering.

With a range of cars from sturdy and reliable hatchbacks like the Impreza, to the bigger 4x4 Forester, Subaru’s variety means that you are sure to find the perfect car for you.

What are you waiting for? Try out CarMoney’s Subaru car finance calculator and find out how much you could drive off with today. 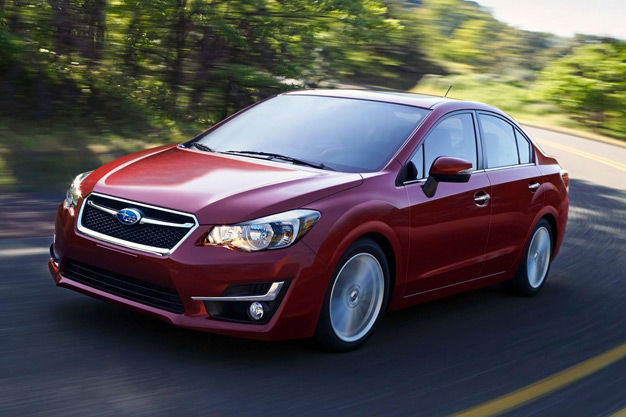 Are you on the look out for the very best Subaru Impreza finance deals? Well, you needn’t look any further. CarMoney does all the hard work for you.

The Subaru Impreza a stylish model with all-wheel drive which gives it great traction all year round. Some key design features of the Subaru Impreza include a well-designed cabin, rear seats that fold flat for better cargo handling and plenty of leg room.

The Car Connection reckon that the Subaru Impreza may just be the best in its class in terms of safety, partly due to the rearview camera that is a standard in all models.

Test drive CarMoney’s Subaru Impreza car finance calculator today and find out how much you could get towards your next car. 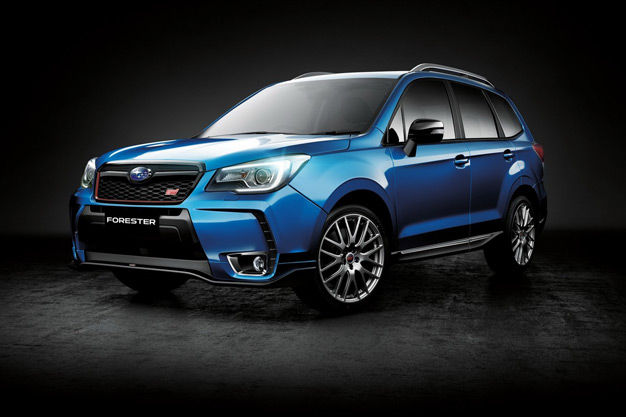 Searching for finance for a Subaru Forester? Then you’ve come to the right place!

The Subaru Forester has been one of the most beloved 4x4s since its initial release in 1997. Top Gear even described it as, “able and sensible, it’s not about style and it’s better for it.”

The square silhouette of the Subaru means it has a spacious interior for driver and passengers alike, while also giving it a substantial boot size of 505L.

In 2016, the Forester was awarded Bronze in the Off road? SUV category in the Driver Power Survey.

So, why not take CarMoney’s Subaru Forester finance calculator for a spin today? You could be driving off in your ideal car before you know it! 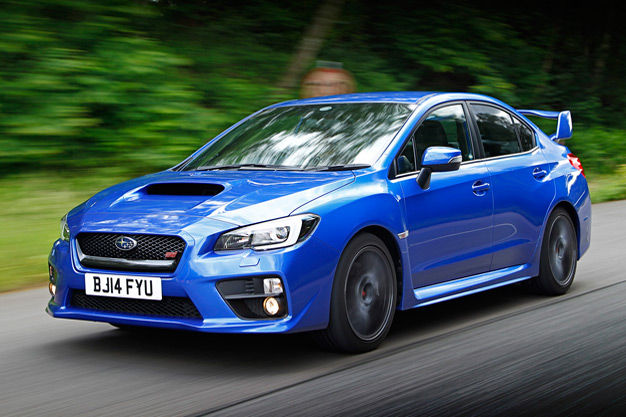 Why Choose Subaru Finance With CarMoney?

Our rate- cutting ninja Nikki is keen to bring you the very best car finance deals. He’s sharpened his trusty katana, limbered up and is itching to start slashing car finance rates. So give him a little space. A bit more. And mind those fingers!

Oh, and let’s not forget Nikki’s price promise! He’ll beat any car finance quote today - guaranteed! Find a better price on car finance and Nikki will beat it. See for yourself. Put him to the test now...

We compare the best deals from over 20 lenders