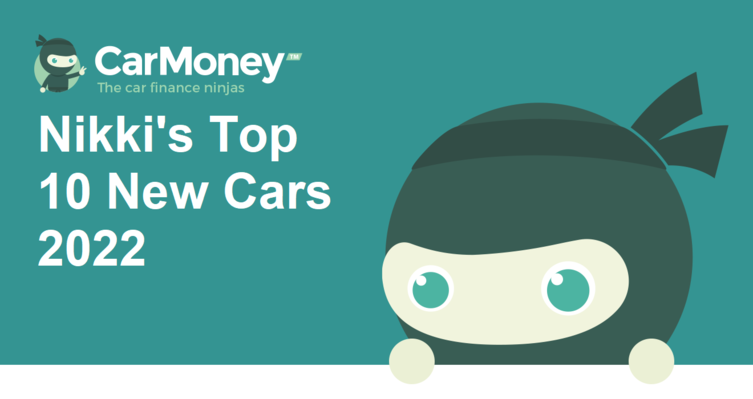 You may have seen out last Top 10 bestselling used cars for last year, so we have lined up some of the most out there and stylish new concepts and early images for cars coming in 2022! As battery technology improves, it's no surprise to see more and more electric cars with ever increasing ranges appearing on this list. And it's not just all-new EV models either, with household names such as the Volvo XC90 set to switch to electric power too!

It is happening! VW are making an electric rendition of their classic campervan! The firm believes it can use the concept’s one-box design to produce a car which can trump the practicality of modern MPVs, while delivering a more desirable image than traditional people carriers.

The ID. Buzz will use a stretched version of the ID.3’s MEB platform, allowing a longer wheelbase for greater space and, crucially, a larger battery that can cope with heavier loads and deliver more than 370 miles of range!

The Insignia remains one of Vauxhall’s best-selling cars and a staple for the brand, but the company is lining up a radical overhaul for the next generation. Boss Stephen Norman has described it as “the biggest metamorphosis we’ve seen so far from Vauxhall”.

That’s likely to mean the end for the Insignia’s traditional body shape, allowing it to evolve into something that’s halfway between an SUV and an MPV. It’ll probably remain a five-seater, albeit one with increased space and a higher seating position for occupants. Overall, I don’t think it looks bad at all, but we will miss that old shape!

Fiat will jump into the twenties with a small-car revolution. While the all-electric 500 will be aimed at premium rivals, the Panda will offer a more affordable take on the supermini formula! Not sure about the looks though…

The Panda remains one of the most common super-minis in the UK and a reliable and affordable companion! And now with the electric options, the Panda could be the perfect super-mini for the future!

A replacement for the aging Nissan 370Z is on the way, only this time it will be a rival for the likes of the Porsche Cayman and Toyota Supra! The name suggests the possible power output being around 400hp, keep an eye on this!It continues in the style of the 240Z at the front and has a sleek coupe body.

A younger sibling to the iD3, the New Cubra El-Born. The Cupra will share the same battery and electric motor tech as the ID.3 – though the el-Born does get more aggressive styling and a funky alloy wheel design. Expect the Cupra el-Born to go on sale before 2022.

If the new Land Rover Defender has gone a little too posh for you, then the new Ineos Grenadier could be the answer. The company is owned by one of Britain’s richest men, Sir Jim Ratcliffe, and the all-new Grenadier is designed to be no-nonsense, go-anywhere transportation!

There’s one thing you need to know about the Tesla Roadster; it’ll sprint from 0-60mph in 1.9 seconds. But perhaps even more remarkably, the brand claims a top speed of more than 250mph and a 620-mile range.

It’s all made possible by three motors with a combined output of 10,000Nm, and a 200kWh battery – nearly twice the size of any other EV power pack on the market. Despite the truly remarkable performance, Tesla boss Elon Musk promises a regular 2+2 seating layout along with a removable roof panel.

The controversial new design for the Purosangue, it would use the same platform as the Ferrari Roma, so should have a long bonnet and a cab-rearward design to enable a four-seat layout.

Ferrari is developing a new V6 engine, which could appear in the Purosangue in combination with a plug-in hybrid system. Whichever powertrain the Italian marque decides to fit to its new SUV, one thing is for certain: it needs to be the most convincing SUV to drive.

The next Aston Martin Vanquish promises to be a total revolution, transforming from a front-engined GT into a mid-engined supercar. Still at the concept stage for now, it has the Ferrari F8 Tributo and McLaren 720S in its sights, and senior sources say the concept is around 85 percent of what we’ll see on the road in 2022. 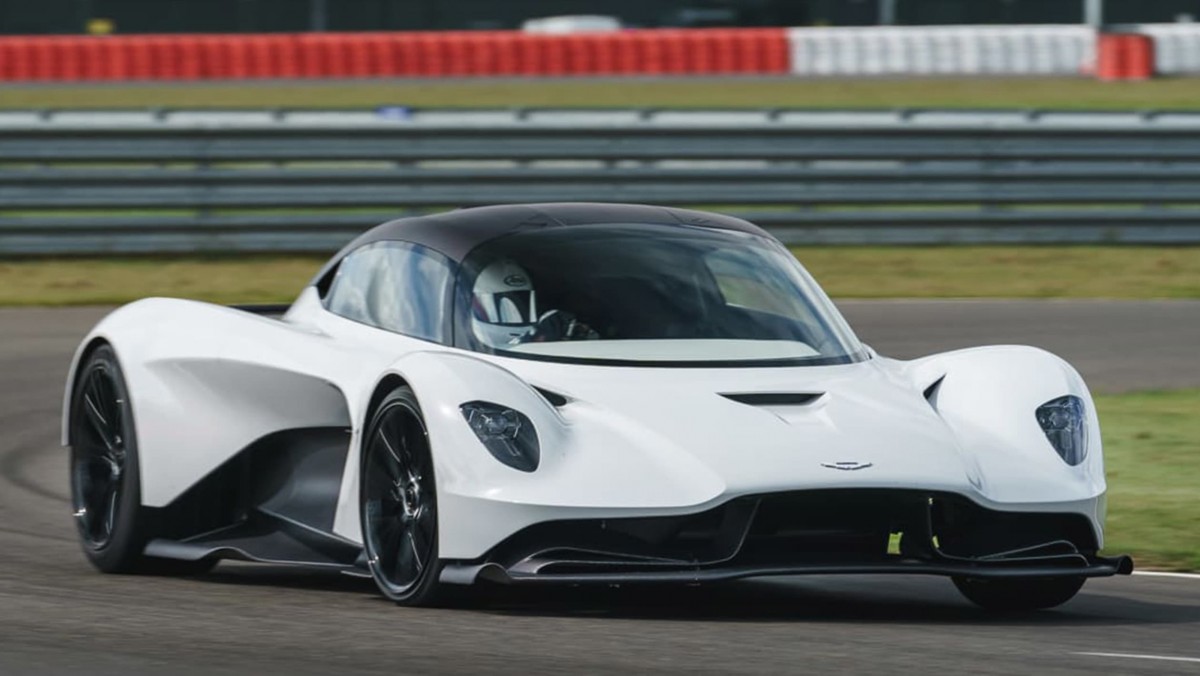 One rung up the ladder from the forthcoming Vanquish is the Valhalla, which will be the second member of Aston’s three-car mid-engined range. Designed to compete with the likes of the new Ferrari SF90 Stradale and Lamborghini’s successor to the Aventador, it will also use Aston’s newly developed 3.0-litre V6. However, it will have hybrid assistance, taking the power output close to 1,000bhp!