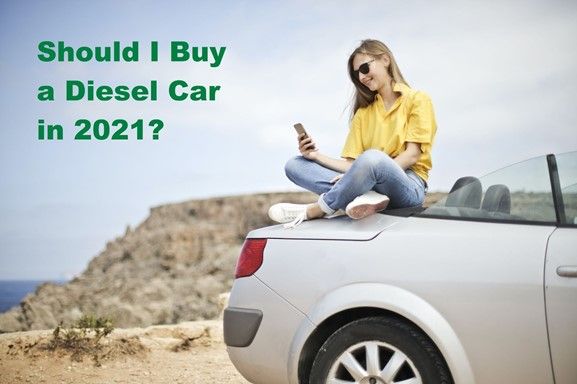 There's been controversy around diesel cars over the last few years, but should you avoid them? This guide looks at the pros and cons of owning a diesel car.

Why have Diesel Cars got a Bad Reputation?

The reality is that the world seems to be falling out of love with diesel power vehicles. Official new car sales figures show the collapse in public trust continues, with registrations of diesel cars plummeting to just 16% market share in 2020.

It was not so long ago that these cars were hailed as the answer to a petrolhead’s prayer. With lower fuel consumption, lower exhaust emissions and cheaper running costs, all while keeping high MPG (miles per gallon) statistics. Sounds dreamy!

So why is the world turning against them?

You may remember a certain manufacturer had a recent problem with their diesel cars… The fallout from the Volkswagen emissions scandal is still reverberating around the automotive industry today and has reshaped Europe’s largest carmaker. It has helped accelerate the development of alternative fuels and turned the public very much against diesel power. This obviously meant diesel cars went under the microscope and is likely the reason so many are against them.

Should I Sell my Diesel and get Something else?

All the evidence suggests that diesel cars are losing their residual value, but it is not plummeting yet, so I wouldn’t rush to any hasty decisions. Many manufacturers are encouraging sellers to upgrade by offering generous payments towards a new car if they trade in an EU4 or earlier diesel car, and you could save thousands off a new car by taking an old diesel off the road.

Many are taking the leap to electric or hybrid vehicles, although some swap their economic diesel car for a petrol counterpart. Although many experts say diesel cars still have demand in the market thanks to their superior fuel economy.

It’s the age-old dilemma: petrol vs diesel. Is a petrol car cheaper than its diesel opposite? Or vice versa? Usually, diesel cars tend to be slightly more expensive on average than a petrol version. But why?

Diesel engines tend to need extra hardware to make them cleaner and help them meet European regulations. Devices such as AdBlue-reliant selective catalytic reduction (SCR) systems often have to be fitted.

Surprisingly enough, diesel cars tend to use around 15-20% less fuel than their petrol counterpart, especially on longer motorway drives. By using less fuel, there is less CO2 produced which sounds really positive!

Although, this is where the positives end, as diesel engines also produce other harmful by-products such as sooty particles and more NOx (nitrogen oxide) gases, which also contribute to the growing problem that is climate change.

To combat this, many diesel engines have been fitted with SCR systems such as AdBlue. This is a non-toxic mix of water and urea that gets deposited directly in the car’s exhaust system, breaking the nitrogen oxide into harmless particles of nitrogen and oxygen. Problem is, they cost a wee bit!

So... will Diesel cars be banned in the UK?

The UK is rolling out its plan to ban the sale of all new internal combustion engines by 2030 and further to hybrids by 2035. This is not to say you won’t be able to drive them if you still own one.

It is unlikely it will be banned overnight as many things still rely on the black pump at the petrol station. Although it is important to note some urban centres are likely to ban the dirtiest models. In April 2019, London’s ultra-low emissions zone (ULEZ) began charging diesel cars that didn’t meet Euro 6 regulations an extra £12.50 per day!

Some large makers such as Porsche have already claimed they are done with diesel engines already. In the autumn of 2018, CEO Oliver Blume confirmed this: ‘There will be no more diesels from Porsche in the future…’ It seems the route for Porsche is hybrid and eclectic replacements for their old diesel SUVs such as the Cayenne and Macan.

Suzuki has also begun to axe their diesel models from the UK market, while Toyota has pledged to remove diesels from their entire range (apart from commercial vehicles). Furthermore, much of the Fiat Group has also sworn to phase out diesel models in favour of electrified options.

Even Bentley has quietly axed the Bentayga diesel. You will struggle to find any brand-new superminis that are diesel now, as they have mostly been withdrawn from sales…

Our advice is simple, don’t let the scary headlines make your decision. It is worth considering how you use your car currently, and if diesel could be the right option for you right now then don’t let that stop you. Most carmakers have agreed that internal combustion engines will still make up somewhere in the region of three-quarters of their sales, even by the middle of the next decade!

The Future of Diesel cars in the UK

Major authorities around the world have plans in the pipeline to clean up internal combustion engines. Some countries have pledged to phase them out entirely as soon as 2030-2040; the UK went one step further, stating it would ban the sale of all new petrol and diesel models by 2030 and even hybrids by 2035.

So is there any hope for the diesel motor? Our view at CarMoney is that many drivers, especially those who do lots of motorway miles will still be financially better off with a diesel car thanks to their incredible efficiency.

When you realise how many diesel vehicles there are on the road in the UK (13.8 million) you realise that the fuel cannot simply be abolished overnight. An entire country cannot just up and shift to a whole new type of fuel. It will be a phasing out process, with fewer and fewer of them on the road as the years go on.

What about Electric Power? 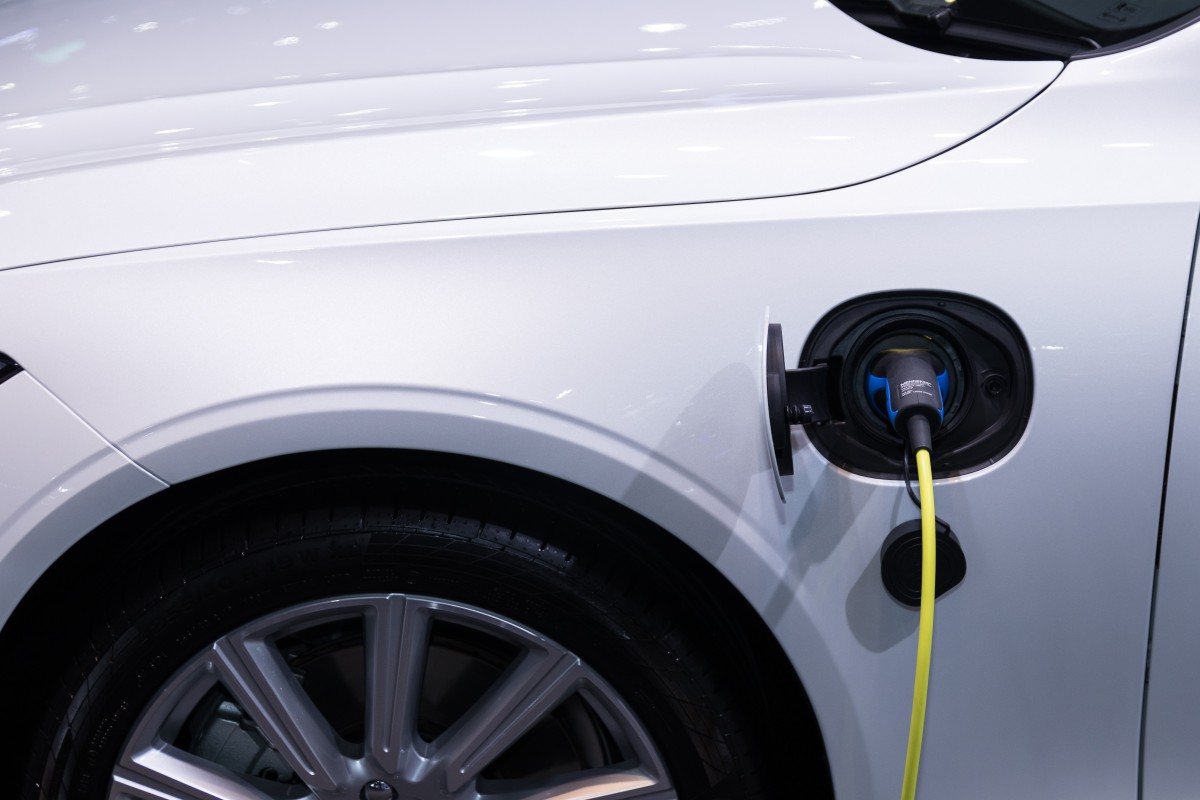 The main difference these cars have from petrol, diesels and hybrids is that they are solely powered by electricity in battery packs. They have a number of advantages over their combustion counterparts:

Don’t go jumping into a showroom and rushing to conclusions, though. Electric vehicles also have their downsides…

For a start, they are usually a good bit more expensive than their petrol/diesel alternatives, even with the government grants. You then have to install a charging point at your house (more cost), plus, charging may be cheaper than fuelling but it makes up for that in time!

Finally, the big one… The main worry about EVs today is what has come to be known as ‘range anxiety’, as many electric cars don’t make it as far as their makers claim. And it’s not like your mate can jump in his car and bring round a jerry can of electricity!

So what car should I be going for?

You should go for the car that you want. Each vehicle has its positives and negatives, it is all about weighing up what you need from your car, and making sure the one you end up going for can do the job you need it to do!

If you need help, we are here for you! We offer a free concierge service as well as dealing directly with the lender and dealership for you to bring all your documents into one handy customer portal. If you have any questions, our ninjas are here to help 7 days a week!

We have helped secure finance for thousands of happy drivers around the UK, and are still growing and going from strength to strength! Let our crack team find you your dream car at the right monthly price. It may be closer than you think...